How Many People Are Accidentally Shot by Hunters Each Year? 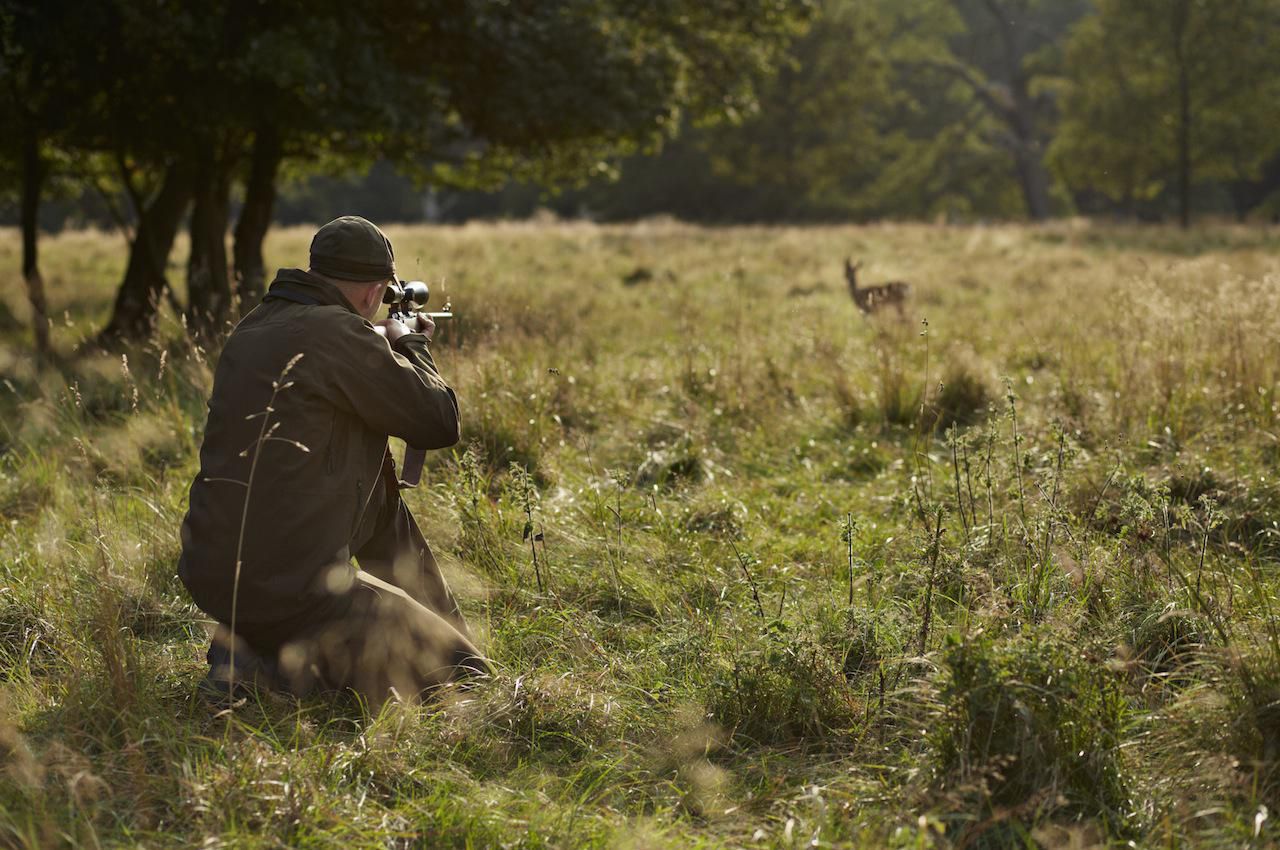 According to the International Hunter Education Association, in an average year, fewer than 1,000 people in the US and Canada are accidentally shot by hunters, and of these, fewer than 75 are fatalities. In many cases, these fatalities are self-inflicted by hunters who trip, fall, or have other accidents that cause them to shoot themselves with their own weapons. Most of the other fatalities come in hunting parties, where one hunter shoots another accidentally.

Fatality numbers have improved somewhat in recent years, thanks to extensive hunter education programs available in most states, but hunting does come with inherent dangers. Hunting fatalities due to firearms account for about 12% to 15% of all fatalities due to firearms nationally. Hunting proponents point out that the chances of a death due to a firearm accident of any kind are roughly the same as a death from falling out of a bed, chair, or another piece of furniture—about 1 in 4,888. If you compare pure numbers, roughly 20 times as many people die each year by accidental drowning than do by accidents while hunting. These statistics are misleading, however, since far more people engage in recreational swimming than engage in sports hunting with firearms.

It must be noted, however, that a great many accidental deaths by firearms do not involve hunters. When shooting-related fatalities occur in hunting, most of the victims are hunters, although non-hunters are also sometimes killed or injured. It can be said that this is a sport that does pose some danger to an entire community, not just to the willing participants.

A report published by American orthopedic surgeons Randall Loder and Neil Farren in 2014 showed that between 1993 and 2008, 35,970 firearm-related injuries involved in hunting were reported to US hospitals or about 2,400 per year over the fifteen-year period of the study. That's out of a total of 1,841,269 total accidents involving firearms (about per year 123,000).

Hunters injured by firearms in this study were nearly all Caucasian (91.8%), young adult to middle-aged (ages 24–44) and male (91.8%), who came to small hospitals (65.9%) to be treated. They were most often shot (56%) but other injuries—fractures and lacerations from falling out of trees, etc.—made up the rest. The injuries were most common in the head and neck (46.9%), self-inflicted (85%), unintentional (99.4%), at a school or recreation center (37.1%), and with an overall mortality rate of 0.6% (about 144 per year). The mortality rate is lower than reported elsewhere because the study included all injuries reported with hunting accidents. Alcohol was an issue in only 1.5% of the cases. The most common type of injury was a laceration (37%), not a puncture wound (15.4%).

It will come as no surprise that most of the injuries occurred during the hunting months of October, November, and December. The study found that the estimated incidence of a firearm injury associated with hunting activities is 9 in 1 million hunting days.

In reality, most of the greatest dangers to hunters are not related to firearms but occur for other reasons, such as car accidents traveling to and from hunting sites or heart attacks while hiking woods and hills. Particularly dangerous are fall from tree stands. Recent estimates say that there are almost 6,000 hunting accidents to hunters each year involving falls from tree stands—six times as many as are wounded by firearms. A recent survey in the state of Indiana found that 55% of all hunting-related accidents in that state were related to tree stands.

The vast majority of fatal accidental shootings while hunting involve the use of shotguns or rifles while hunting deer. This is also perhaps no surprise, since deer hunting is one of the most popular forms of hunting where high-powered firearms are used.

The Committee to Abolish Sport Hunting maintains the Hunting Accidents Center, which collects news stories about hunting accidents throughout the world. Although the list is long, it's not comprehensive, and not every hunting accident is reported in the news.