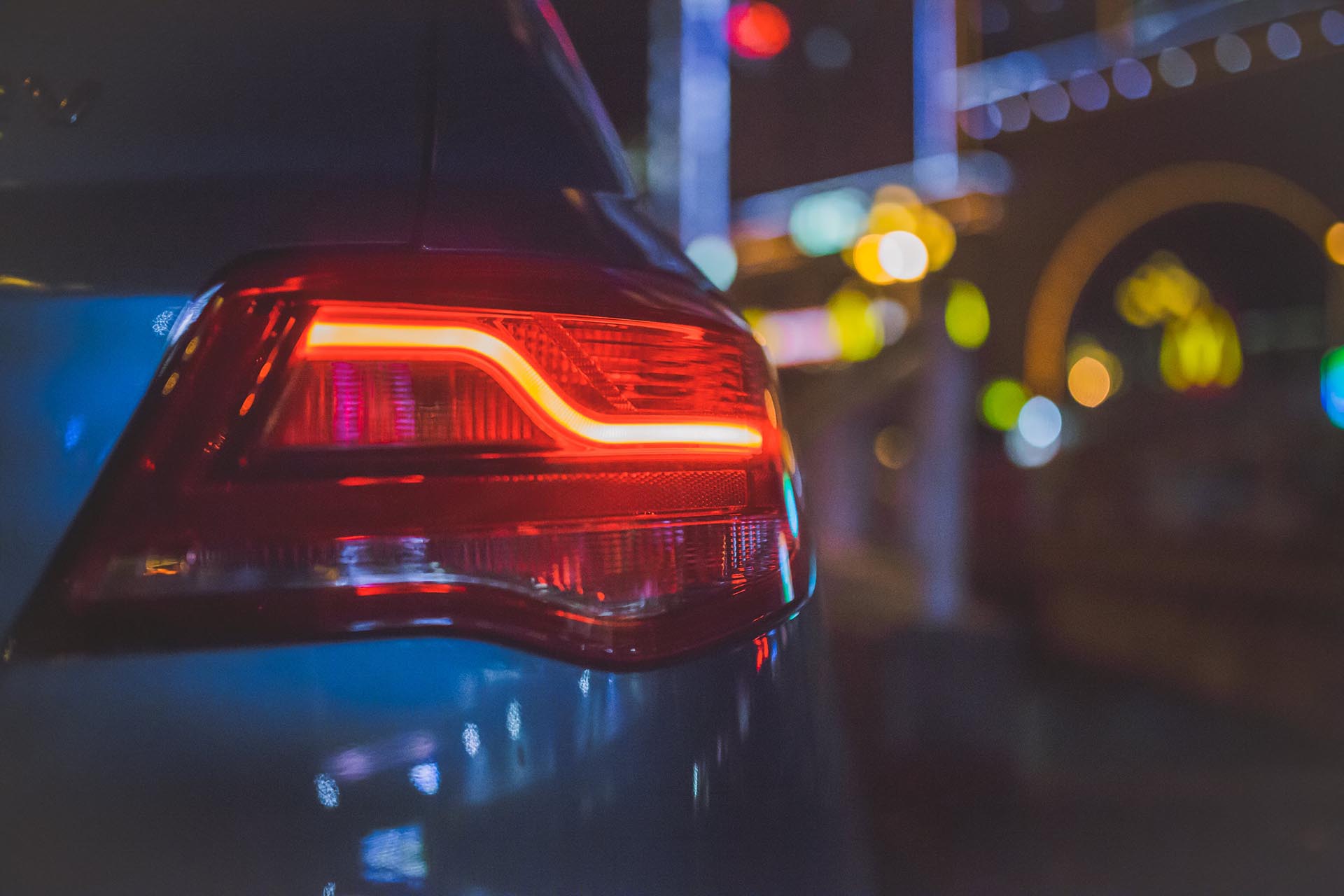 Insurers have been put on notice — accident victims who have been deemed catastrophically impaired more than 104 weeks after their car accident can no longer be barred from claiming catastrophic attendant care benefits based on the expiration of the two year limitation period set out in section 18 of the Statutory Accident Benefits Schedule – Accidents On or After November 1, 1996, O. Reg. 403/96 (SABS).

Section 18 of the SABS states that attendant care benefits are only payable for 104 weeks following a motor vehicle accident unless the beneficiary’s injuries are designated as “Catastrophic Impairment” (CAT).

In Tomec v Economical, the insured applied for attendant care and housekeeping benefits following a catastrophic injury designation that occurred five years post-accident. Economical relied on the two year hard limitation period in the above sections and took the position that Tomec was barred from claiming these benefits based on the expiry of the “hard” limitation period.

The Ontario Court of Appeal reversed the finding of the Divisional Court and the LAT. The Court followed the Supreme Court of Canada’s reasoning in Pioneer Corp v Godfrey, 2019 SCC 42, and concluded that the discoverability principle applies to the limitation periods in the Insurance Act and SABS. Therefore, the two year limitation period does not begin until the claimant knows, or ought to have known through the exercise of reasonable diligence, of the material facts on which the cause of action is based instead of the occurrence of a certain event.

In other words, an insured person’s right to claim catastrophic accident benefits does not begin until he or she knew or ought to have known they were catastrophically impaired and therefore had a statutory right to claim these benefits.

This is an important decision for accident victims.

In all cases, insurers will send correspondence at the beginning of a claim advising insurers they are not entitled to claim a housekeeping benefit unless they are deemed catastrophically impaired. In addition, correspondence will be sent prior to the 104-week mark advising that attendant care benefits will no longer be payable for the same reason. This put innocent accident victims in an unfair position and they were being denied the right to claim a benefit they were not statutorily entitled to claim at the time of the denial.

In most cases, a catastrophic impairment designation does not occur until well after the 104-week mark. Had this decision stood, innocent accident victims who have sustained catastrophic injuries would have been unfairly denied the right to claim these essential benefits.

Stacey Stevens is a partner and a personal injury lawyer at Thomson Rogers. Her practice is entirely devoted to helping people who have sustained serious personal injuries from car, motorcycle, boating accidents and slip and falls. Stacey’s expertise has been sought out in interviews on Canada AM, the Business News Network and CFRB Radio, and in newspapers and magazines including the Lawyer’s Weekly, Law Times, The Litigator and The Globe and Mail. Stacey can be reached at 416-868-3186 or by EMAIL.