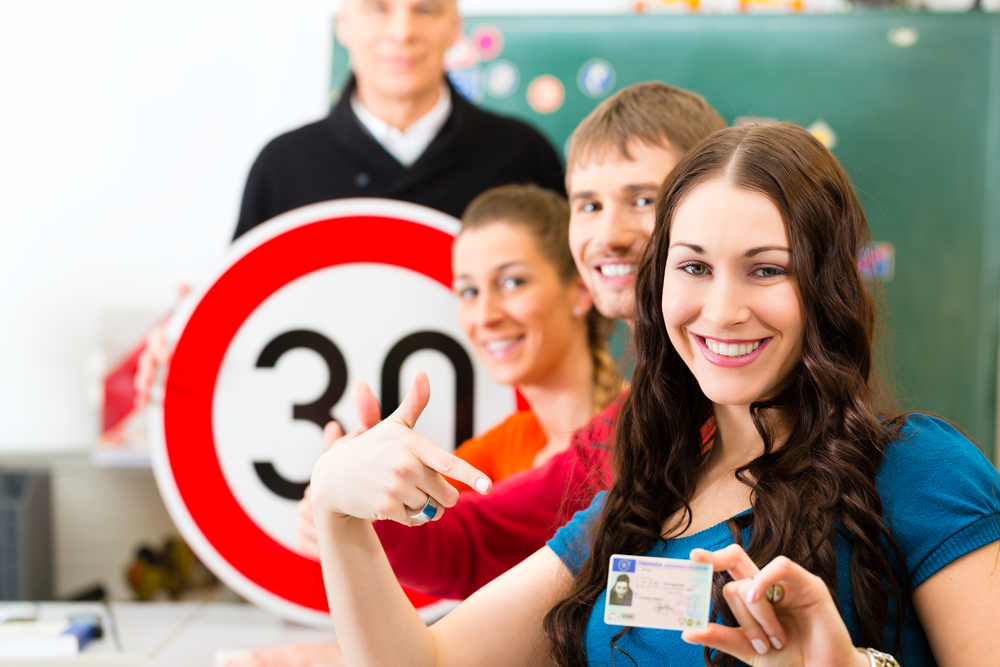 Safe driving campaigns are nothing new in Massachusetts. For decades, our state and counties have poured millions of dollars into educating motorists about the need to buckle up, and to refrain from speeding and drinking and driving. More recently, social media and other campaigns were directed toward drivers who text and drive and use hand-held devices. But with the recent legalization of marijuana for recreational use, safety advocates have felt the need to educate the public about this newest hazard to drivers and pedestrians, especially when marijuana is combined with alcohol.

In 2019, Massachusetts Governor Baker announced a safe driving campaign called “Wisdom” that was directed toward men aged 18 to 34 since this is the group most likely to be involved in drunk driving and drug-impaired accidents. Television spots featured people who told graphic tales of driving after ingesting marijuana, alcohol and other drugs that had catastrophic consequences.

Governor Baker announcing the campaign late last summer emphasized the public’s misperceptions about drugged driving and the effect it has on driving conduct. Studies showed a public that displayed an alarming ignorance and casual attitude toward marijuana use while driving. The studies showed:

Statistics on impaired driving demonstrate the prevalence of marijuana use in motorists involved in driving accidents and especially among young male motorists:

Mixing alcohol and marijuana dramatically increases its effects than if either drug is used alone. With marijuana legally accessible, we are seeing more people combining it with alcohol that only magnifies the risk of being in a serious or fatal car accident.

There are periodic DUI checkpoints where officers are trained to look not only for alcohol use but drugs as well. Part of the “Wisdom” campaign involved increased funding to counties for enforcement during the summer when more cars are on the roads, and in training officers in Advanced Roadside Impaired Driving Enforcement and Drug Recognition Expert programs. These enable officers who have detained drivers pulled over for a traffic violation or erratic driving conduct to conduct field tests to determine if they may be under the influence of drugs. If so, they are asked to take a blood test.

Fatal accidents have devastating impacts on families. No amount of money can ever replace a loved one, but families do need and deserve compensation from the responsible parties because of the substantial loss of income, burial and funeral costs, as well as for the emotional loss.

Driving while impaired alone may not be sufficient to qualify for an award of punitive damages. Usually, the defendant’s conduct must be combined with some other egregious conduct such as driving at a high rate of speed, or having an elevated blood alcohol concentration level (at least 0.15%), or evidence of a combination of marijuana and alcohol. Talk to an experienced car accident lawyer about damages in a wrongful death claim.