The Difference Between a DWI and a DUI? | The Simple Dollar 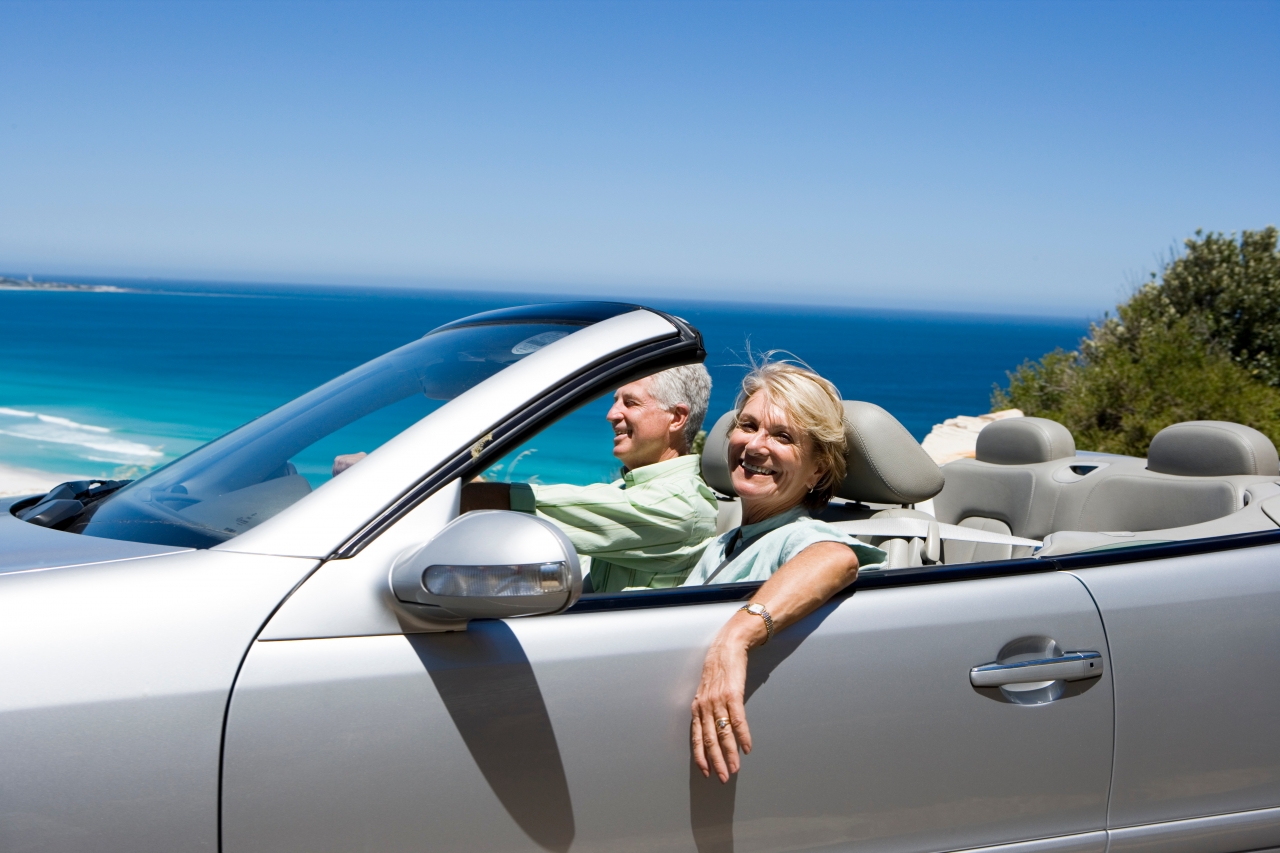 DUIs and DWIs are similar, but they aren’t the same thing. Knowing the difference is important if you or someone you know is charged with one of these.

A DUI means driving under the influence. In most states, that means you had a blood alcohol content, alternatively referred to as blood alcohol concentration or BAC, above the federally legal limit of 0.08 percent or above your state’s limit. Some states, for example, have a zero tolerance policy for underage drivers, meaning their BAC can’t be above 0.00-0.02 percent, depending on the state. Many states enforce a BAC limit of 0.04 percent for commercial vehicles, which can include things like U-Hauls.

If you take a breathalyzer and register a BAC above the legal limit, you can get a Per Se DUI. In other words, the breathalyzer result is enough to convict you.

You can also get a DUI without taking a breathalyzer. If an officer has evidence that you’re impaired behind the wheel, you can get a DUI even if you blow below the legal limit or refuse to take a chemical test like a breathalyzer or blood test. They can gather the necessary evidence for a DUI if you:

Alcohol isn’t the only substance that can land you with a DUI. You can also get a DUI for driving under the influence of marijuana or other drugs.

In some states, DWI and DUI are used interchangeably. In others, a DWI is a more serious conviction.

In states where a DWI carries more weight than a DUI, the DWI usually stands for driving with intoxicated (rather than impaired) and is applied to a driver with a BAC over the legal limit.

In the states where a DWI indicates a certain BAC, a DUI often applies to drivers who didn’t necessarily take a chemical test (like a breathalyzer or blood test) proving intoxication but did show other signs of impairment behind the wheel.

Like the definitions and severity of DUIs and DWIs vary from state to state, legal procedures for these offenses do too.

If you get a DWI or DUI, our first piece of advice is to look up what that means in your state. Usually, though, you can expect these things.

An officer isn’t going to let you back behind the wheel of your car after finding that you’re impaired. Usually, this means you get cuffed and taken to the station. The amount of time you’ll spend in jail varies by your state’s laws and how high your BAC is.

Generally, you’re looking at one to several days for your first offense if your BAC is just over the legal limit. If you’re a repeat offender or your BAC is extremely high, expect a longer stay. Most states impart much more severe penalties on drivers who have a BAC significantly higher than the legal limit.

In the vast majority of cases (44 states and Washington, D.C.), a DWI or DUI conviction lands you with an administrative license suspension (ALS), even on your first offense.

If it’s your first offense, your license suspension usually lasts between 90 days and a year but, again, it depends on your state.

An ignition interlock is a built-in breathalyzer. It prevents you from starting your car if any alcohol is detected in your system. You might need to get your car fitted with this device after a DWI or DUI.

You may be able to drive during your license suspension if you set your car up with ignition interlocks, depending on your state. To get a clearer idea of how ignition interlocks work in your home state, check out the Insurance Information Institute’s chart titled State Laws Curbing Alcohol-Impaired Driving.

In many states, your car gets confiscated and impounded when you get a DUI or DWI.

A DUI or DWI is a fairly expensive conviction. Expect to pay at least a few hundred and possibly as much as a couple thousand dollars in fines.

After a DUI or DWI, expect to pay more for your car insurance. Expect an increase of at least 7 percent and most drivers with this conviction pay $1,000+ extra each year.

On top of that, you might need to get an SR-22 or FR-44 if you live in Florida or Virginia. Most state DMVs require this document for high-risk drivers, which you officially become once you get a DWI or DUI. Filing this document usually comes with a fee too, although it’s often under $30.

You won’t have to pay your significantly higher auto insurance premiums forever. It all depends on how long your state keeps DWI and DUI offenses on your record. Usually, these fall off after a few years, after which time your rates should drop to more affordable levels.

As part of each auto insurance provider’s underwriting process, they look at your motor vehicle report (MVR) to see how risky you are as a driver and, as a result, how risky you are to insure. If the insurer decides you’re too perilous, your provider might not insure you.

If your provider doesn’t offer coverage, you might want to get quotes from these to find the best deal.

Ultimately, while the exact definitions and legal ramifications of a DUI and DWI vary from state to state, they’re still serious offenses. In either case, the conviction means you were behind the wheel while under the influence of a substance that impairs your ability to drive safely. And that has some major consequences, from fines and jail time to license suspension. If you get cited with a DUI or DWI, do some research on what that means in your state and take steps to move forward, whether that means getting an SR-22 or a lawyer.

Last updated July 13, 2020 – Updated details on the impact of a DUI/DWI on insurance rates.

We welcome your feedback on this article. Contact us at inquiries@thesimpledollar.com with comments or questions.