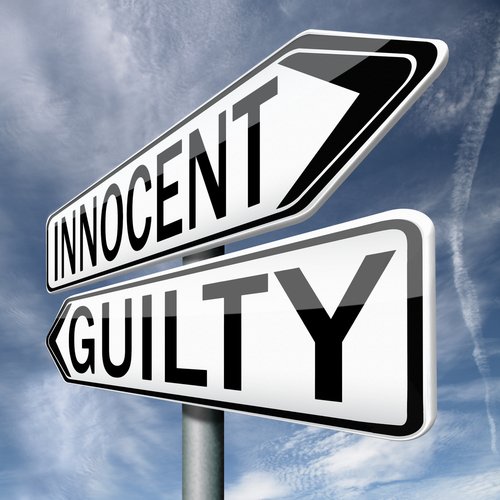 The Death Penalty Information Center has added 11 former inmates to its list of people who were exonerated after an initial capital conviction. The center found the cases while researching the outcome of every death sentence since 1973, a total of 9,600 cases. Among the 185 cases on the innocence list, about 69% involved misconduct by police, prosecutors or other government officials. Two-thirds involved a false accusation or perjury. (Death Penalty Information Center Feb. 18 press release, report and case summaries)

Lawyer David J. Whitcomb was surprised to find a trove of historic photos when he opened an access panel and peered into the attic of a Geneva, New York, office building that he bought in December. One of the photos was of suffragist leader Susan B. Anthony. The photographer, James Hale, had a studio sometime after 1900 on the building’s second floor. Whitcomb is working with an auction company to catalog the photos and glass negatives. The find has been appraised at $100,000. (CNN, Artnet News)

The U.S. Department of Justice has informed the U.S. Supreme Court that it no longer agrees with an amicus brief filed by the Trump administration in two consolidated cases on voting rights. The prior administration had supported Arizona’s ban on collection of ballots by third parties and its requirement that votes cast in the wrong precinct be thrown out. Deputy Solicitor General Edwin S. Kneedler said in a letter the DOJ doesn’t agree with the brief’s framework for applying Section 2 of the Voting Rights Act. “The department has now concluded that, although it does not disagree with the conclusion in that brief that neither Arizona measure violates Section 2’s results test, the department does not adhere to the framework for application of Section 2 in vote-denial cases set forth in the brief,” Kneedler wrote. (Law360, Courthouse News Service, Kneedler’s Feb. 16 letter)

Arnold & Porter Kaye Scholer and Gibson, Dunn & Crutcher are participating in a certification program that aims to increase Black employees in leadership positions and promote an inclusive environment. So far, they are the only law firms participating in the certification, called Management Leadership for Tomorrow’s Black Equity at Work. (Thomson Reuters Legal, Law.com, Feb. 17 press release)