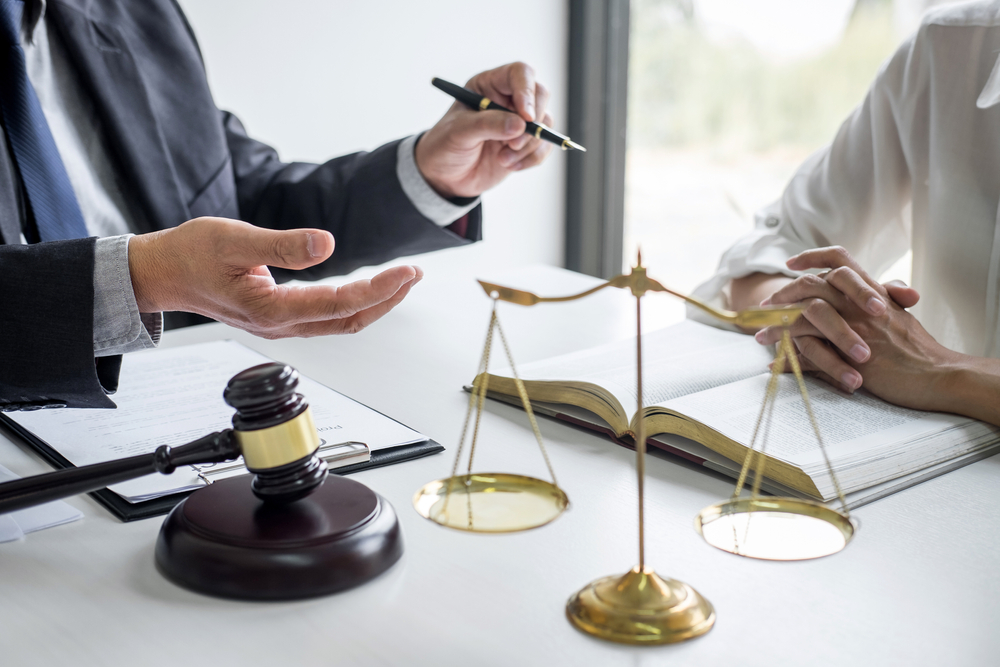 A statistical tool used to value real estate and cars has caught the attention of patent litigators, after a unit of the hedge fund Fortress Investment Group used it to help secure more than $2 billion in a patent verdict against

VLSI Technologies Inc. was the first to successfully utilize the economics model, called hedonic regression, to calculate patent damages in an infringement case. Deploying the analysis in a case over semiconductors, VLSI won $2.18 billion in March in U.S. District Court for the Western District of Texas.

The jury verdict has sparked patent attorneys’ interest in hedonic regression, which can be used to isolate a specific product feature and estimate its value. Damages experts say they’re seeing the analysis being used in more patent cases, a trend some expect will continue.

“In fact I’m even betting my career on it, in a sense,” said B. Erin Crockett, a consultant at Kroll and economics professor at Chapman University, who is leaving teaching—at least for the time being—to consult full-time.

Using the analysis to determine patent damages has a certain appeal for trial litigators: From a juror’s perspective, it relies on numbers and math, without the subjective opinions that can be a part of other types of damages calculations.

“At least for a jury, it’s cold data being put into mathematical equations,” said Richard Kamprath, an attorney at McKool Smith PC. “It’s just the math telling us what the answer is.”

The concept underlying hedonic regression is simple: Products can be made up of many parts, and it may be possible to tell how much consumers value any specific part by isolating that part and seeing how it affects the product’s price.

Economists have used it, for example, to find a lack of attic space negatively affects home prices, while slanted roofs tend to raise the value. The analysis also has been used to estimate how much a motor vehicle’s value is attributable to its fuel economy.

VLSI’s patents cover inventions that increase the speed and power of processors. It used hedonic regression as part of an attempt to determine how much of Intel’s profit on semiconductor chips could be attributed to those features.

It asked for, and won, $2.18 billion—among the largest patent verdicts in U.S. history.

“Because of that alone, I think this is something that we’re going to see more frequently,” Bailey Watkins, a Kirkland & Ellis LLP attorney, said at a recent IP conference hosted by the University of Texas School of Law.

Intel has said it will appeal the verdict.

Watkins noted the analysis has made appearances in other types of cases, including antitrust and consumer class actions.

While it hasn’t been fully blessed by the U.S. Court of Appeals for the Federal Circuit, the nation’s top patent court, at least one of the court’s judges has gotten a look at it.

Judge Timothy Dyk was sitting by designation in a district court lawsuit when Stragent LLC tried to use the analysis in a case against Intel. Dyk, in a 2014 order, appeared to endorse the analysis as a concept, but said it wasn’t applied correctly in that case.

Hedonic regression’s data-driven approach can be part of its appeal to juries. It’s also a drawback—and a reason why it hasn’t been more common in patent cases, economists and attorneys say.

“You need a lot of data input to put into the equation to be able to do the analysis correctly,” Kamprath said.

VLSI’s economist, Ryan Sullivan, had access to a trove of data, which included millions of sales transactions and information on product features across numerous Intel products. That volume of data can be difficult to obtain.

Another factor working in VLSI’s favor was the technology involved. There are an infinite number of speeds for microchips, which can create a large amount of variation. That isn’t present in every case.

“Usually there is not a lot of variation in price and the product attributes that result from using the patents that are at issue in litigation,” said Alan Cox, an economist and consultant with NERA Economic Consulting.

The right kind of data also has to be used or it can cause misleading results.

Crockett noted, for example, a study showing people would pay less for homes with air conditioning didn’t properly take into account proximity to the shore for homes near the ocean. Because of the ocean breeze, those homes don’t need air conditioning, which skewed the study’s results.

“You really have to make sure that you’ve got the variables that you need if you want to run a reliable hedonic regression,” Crockett said.

There are more conventional ways to calculate damages and royalties owed in a patent case. Experts might look at the defendant’s profit projections or consider comparable licenses taken by others to license the technology.

Hedonic regression isn’t seen as inherently better than other methods. But it could be valuable if, for example, a plaintiff has access to a large amount of data but no comparable licenses.

“I look at it as another tool in the toolbox for damages experts,” Crockett said.

Kamprath suggested the analysis might be helpful to supplement other models, under the right conditions. If a plaintiff has multiple models that come to a similar number, it could make the verdict harder to attack, both in front of a jury and on appeal.

“To me, if you have three damages models that all are in the same range and support the jury verdict, it’s much more difficult for the Federal Circuit to say, ‘All three of these were wrong and let me tell you why they were all wrong,’” Kamprath said.