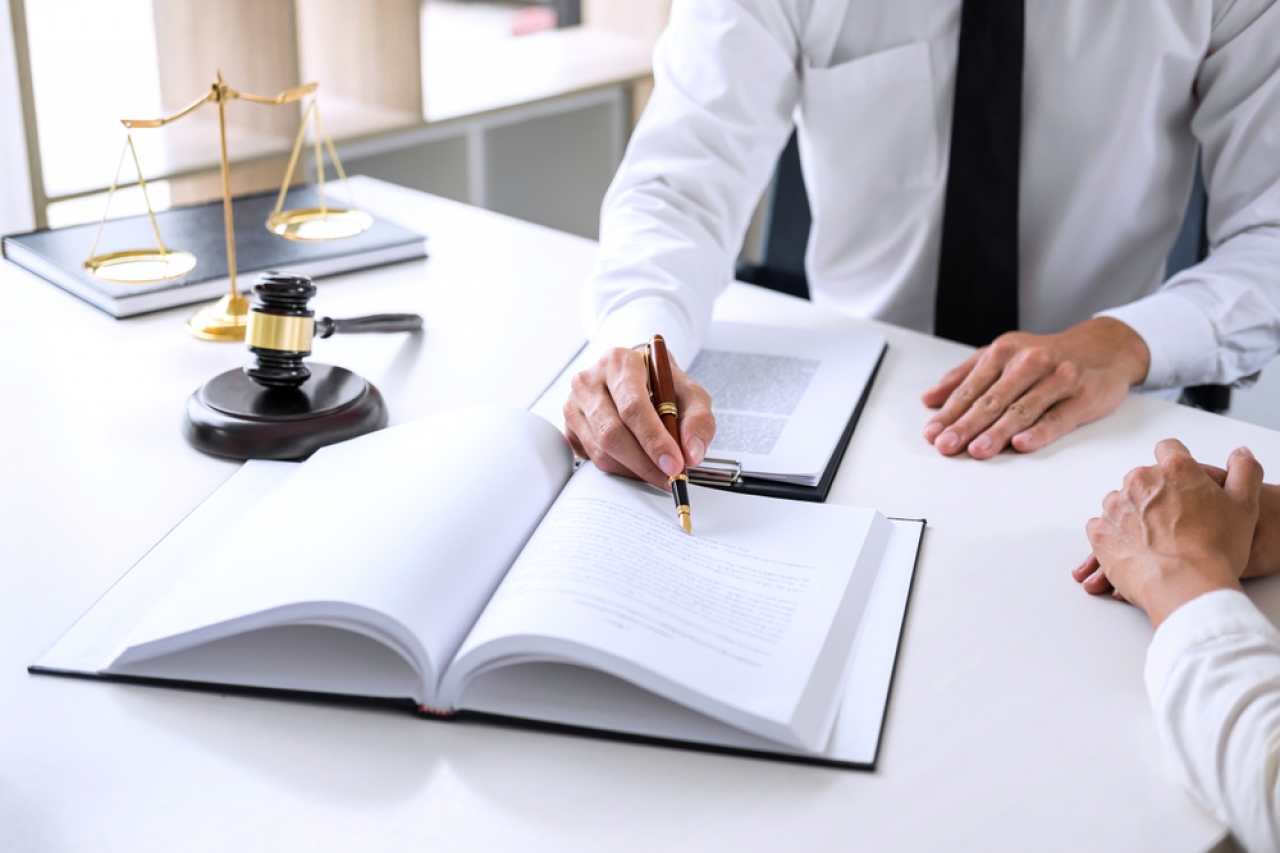 Attorneys who litigate climate cases are forging ahead with novel claims to take governments and industry to task over the consequences of a warming planet, often with a limited set of legal tools at their disposal.

Climate litigation has exploded in recent years, creating a thicket of issues and forcing attorneys to adopt innovative tactics under a slim timeline that they say is fraught with pressures.

“It can at times feel a little bit hopeless because of how urgent and how much of an emergency the problem really is,” Center for Biological Diversity attorney Kristen Monsell told Bloomberg Law.

Feeling the pressure to win isn’t unique to climate change cases, but the graveness of the problem fuels the urgency, according to Connecticut Attorney General William Tong, who brought a climate consumer protection case against last year.

Climate “impacts all of us every single day, the water we drink, the air we breathe and the temperature and extreme weather,” Tong told Bloomberg Law. “It’s an overarching consideration in a way that it wasn’t a generation ago.”

And the lack of a clear climate statute compounds the challenge, according to Michael Gerrard, founder and faculty director of the Sabin Center for Climate Change Law at Columbia Law School. Congress hasn’t passed a major environmental statute since 1990, Gerrard said, when the Clean Air Act was revised to include new anti-pollution provisions.

Some environmental statutes address greenhouse gases, such as vehicle emissions standards or fluorinated chemical limits. But the CAA, Endangered Species Act, and National Environmental Policy Act weren’t created to address climate change, leaving attorneys to use those decades-old legal frameworks to challenge projects that could increase emissions or harm species.

“There is no federal climate change law,” Gerrard said. “And so, it’s more a matter of assembling planks and trying to create your own box with an open top so you can throw more in it.”

Monsell and her team look to NEPA, the ESA, and other statutes to address the climate crisis in ways that haven’t been used before.

For example, the Outer Continental Shelf Lands Act gives presidents the authority to withdraw federal waters from offshore oil and gas leasing. Monsell said her group is pointing to the act to push President Joe Biden to withdraw all waters, which hasn’t been done on a large scale.

The appeals court also ruled in her group’s favor in June and ordered the U.S. Fish and Wildlife Service to explain why the Pacific walrus, which relies on disappearing sea ice, no longer qualified as threatened under the Endangered Species Act.

Monsell said there are animals alive today and fossil fuel projects that were never built because of cases that her team brought. Setbacks are always hard, she said, but “we can’t afford to give up because the scale of the problem is so significant.”

Any lawyer working a case may question whether they’re doing something they don’t agree with, and representing clients in climate cases is just one example, according to Noah Perch-Ahern , a partner in Greenberg Glusker Fields Claman & Machtinger LLP’s environmental department.

“It’s sort of beside the point whether you agree with it,” he said. “If you’re a lawyer, and you have a client, you just need to make the best arguments you can and try to come out victorious in whatever legal challenge you’re confronting.”

It’s not fair to vilify lawyers for representing clients, Perch-Ahern said. Every client deserves and is entitled to legal representation, and someone has to do that job for them, he said.

“When you’re hired in a big environmental case, whatever it is, and you start really diving in and you’re fighting the good fight, what you realize is these are gray issues oftentimes,” he said.

Climate change is bigger than the judicial system and bigger than America, Perch-Ahern said. It’s a worldwide problem, and regardless of how the court cases turn out, more needs to be done to solve its challenges, he said. Congress in particular can do “a heck of a lot more.”

“Hopefully the international community can come together and do more,” he said. “Because these are really big problems.”

Climate litigation often requires a team effort, something that attorney Tessa Khan says is a boon for lawyers on high-profile cases.

“You never feel alone,” she said. “You always sort of feel like you’re part of a collective and I find that that is, in itself, so energizing and comforting.”

Before Khan founded Uplift—a U.K. organization focused on transitioning from fossil fuels—she was at the helm of Urgenda v. Netherlands, the landmark constitutional climate case that was the first of its kind to compel a government to address its fossil fuel emissions.

The stakes are high and the scrutiny intense in cases like Urgenda, but Khan sees litigation like that as part of a broader campaign to address climate change, alongside protest and advocacy.

“We can’t afford total losses at the moment, especially not given the resources, time, and energy that litigation takes, you’ve got to be leveraging litigation at every possible stage for those broader political and social impacts,” she said. “I think that also helps to take the pressure off.”

Still, no single case will make all the difference, according to the Sabin Center’s Gerrard.

“There’s no magic bullet, there’s no one lawsuit where it’s going to solve everything,” he said. “But there’s a lot of silver buckshot.”