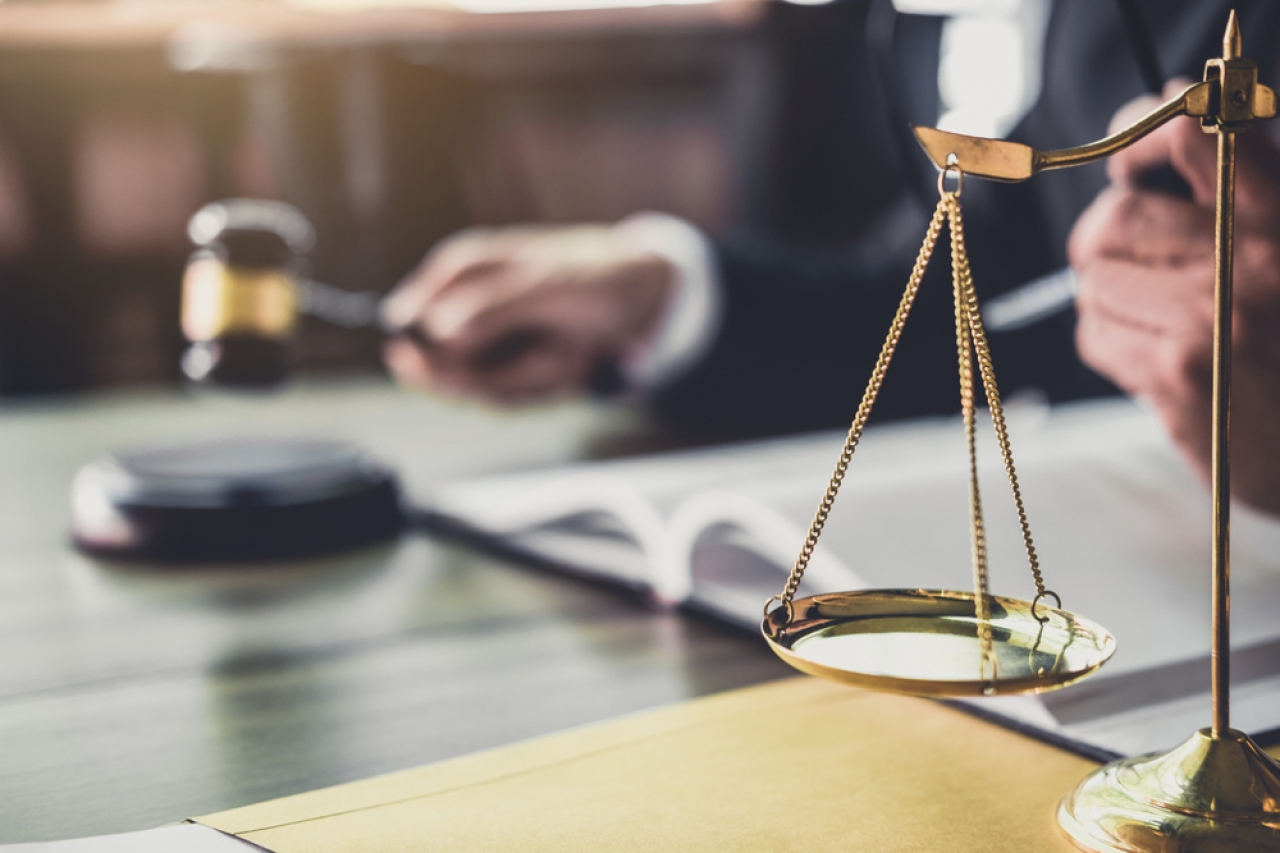 TikTok is preventing a content moderator from working after she sued the company, alleging it did not provide a safe workplace and that her work gave her post-traumatic stress disorder (PTSD), her lawyer said.

Candie Frazier's class-action lawsuit, was first reported by The Verge, accuses TikTok and its parent company, ByteDance, of injuring content moderators by having them engage in an abnormally dangerous activity, according to the suit, obtained by Insider.

Frazier's lawyer, Steve Williams, alleged to Insider that TikTok disciplined her "in retaliation" by prohibiting her from working one day after she filed the lawsuit. Williams said it's "unclear" whether Frazier would be paid for the missed work.

The suit, filed Thursday in the United States District Court for the Central District of California, said that Frazier's job included spending 12 hours a day reviewing "disturbing" content. While on the job, Frazier witnessed "thousands of acts of extreme and graphic violence," including child rape, animal mutilation, sexual assault, and mass shootings, according to the suit.

Due to "the constant and unmitigated exposure to highly toxic" content, Frazier developed PTSD, anxiety, and depression, the suit alleges.

The suit also states that Frazier has "horrific nightmares" and often replays "videos that she has seen in her mind" while trying to sleep.

Despite being aware of how damaging the job of content moderation can be, the suit alleges that ByteDance and TikTok have not implemented industry-wide safety standards, such as disabling audio, minimizing, or blurring parts of the disturbing content. The suit also alleges that the companies do not provide adequate mental health support.

Content moderators watch three to 10 videos at the same time and spend no more than 25 seconds on a single video due to the "sheer volume" of TikTok content, the suit alleges.

ByteDance and TikTok can oversee content moderators through a proprietary video-reviewing program to verify they "strictly adhere to time breaks," the suit alleges, and the company can "withhold payment" if an employee uses more than their allotted break time.

A TikTok spokesperson declined to comment on the case but told Insider that the platform strives "to promote a caring working environment for our employees and contractors" and continues "to expand on a range of wellness services" for moderators' mental and emotional support.

When asked about Williams' claim that Frazier was reprimanded and unable to work following the lawsuit, TikTok was not immediately available to comment.

Frazier is seeking a jury trial and compensation for herself and other US content moderators who were exposed to disturbing videos and imagery on TikTok, and for TikTok and ByteDance to provide mental health support and treatment for content moderators.

Content moderators alleging that they've developed psychological issues due to their jobs has been a major issue at other social media platforms. Facebook paid $52 million in a 2020 settlement to moderators diagnosed with PTSD as a result of their work, which The Verge called "a landmark acknowledgment of the toll that content moderation takes on its workforce."