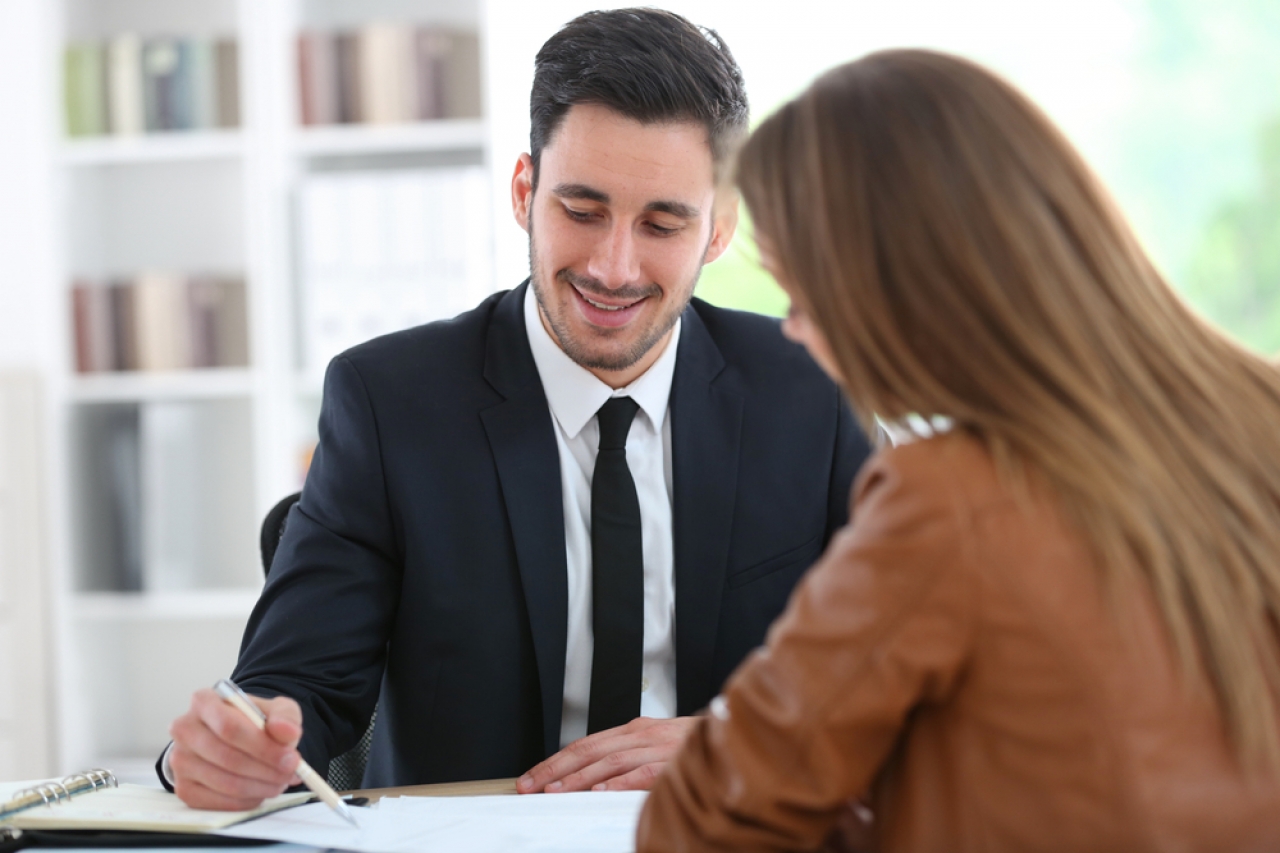 When handling legal matters, lawyers often have to envision the worst possible outcomes for their clients and work to protect against them.

But Martin Seligman, a psychology professor at the University of Pennsylvania, said attorneys’ comfort with catastrophizing can frequently carry into their personal lives with negative ramifications. The results include lawyers experiencing high rates of depression, burnout, alcoholism and divorce.

During his Wednesday keynote address kicking off the inaugural Institute for Well-Being in Law virtual conference, Seligman encouraged attorneys to move from their natural tendency for pessimism to developing greater optimism. He defined optimism as the belief that one can make a positive difference in the world now and well into the future.

“Optimism is what causes perseverance,” Seligman said. “When you are optimistic, you keep going in the face of obstacles.”

He also said optimism is very important to possess in the legal industry because it is directly related to fighting depression, something 28% of lawyers reported having in a landmark 2016 study undertaken by the ABA and the Hazelden Betty Ford Foundation.

Seligman, who is a leading scholar in the field of positive psychology, said optimistic people are far less likely than pessimistic people to get depressed when bad events happen. This is because optimists think of the bad events as temporary and not permanent, and “they believe they can do something about the bad events, as opposed to believing they’re helpless.”

The former president of the American Psychological Association also highlighted that optimism is teachable and said there are a number of action steps people can take to shift from pessimism to optimism.

One concrete example he gave was encouraging conference attendees to write down three things that went well at the end of each day. These items can include seeing a beautiful sunset and giving a good lecture at a conference, Seligman said, and the simple practice typically becomes a habit for most people who do it.

Seligman mentioned optimism in the context of his study of agency, which he said consists of three components: efficacy, optimism and imagination.

He defined imagination as having a belief that you can make a positive impact in many areas and said lawyers enhancing their imaginations could help them flourish, even in tough times.

“When we have imagination, we create and we innovate,” Seligman said. “When we don’t have the belief that, ‘I can make a difference in many things,’ that’s when we stagnate.”

Additionally, Seligman described the five pillars that comprise his theory of well-being, known as PERMA, which stands for Positive Emotion, Engagement, Relationships, Meaning and Accomplishment.

Meaning stems from the belief that you belong to and serve something bigger than yourself, and Seligman said lawyers should have no problem finding that when practicing their craft.

“Being attached to law and the rule of law is to be attached to something much larger than the individual, something right at the heart of human progress,” he said.

“The profession of law happens to be just about as meaningful a profession as exists,” Seligman added later.

The Institute for Well-Being in Law’s virtual conference runs through Friday.

The institute evolved from the National Task Force on Lawyer Well-Being, a group featuring a mix of ABA entities and outside organizations that was created in 2016. The national task force released a report in August 2017 with a series of recommendations to strengthen the health and wellness of members of the legal profession.