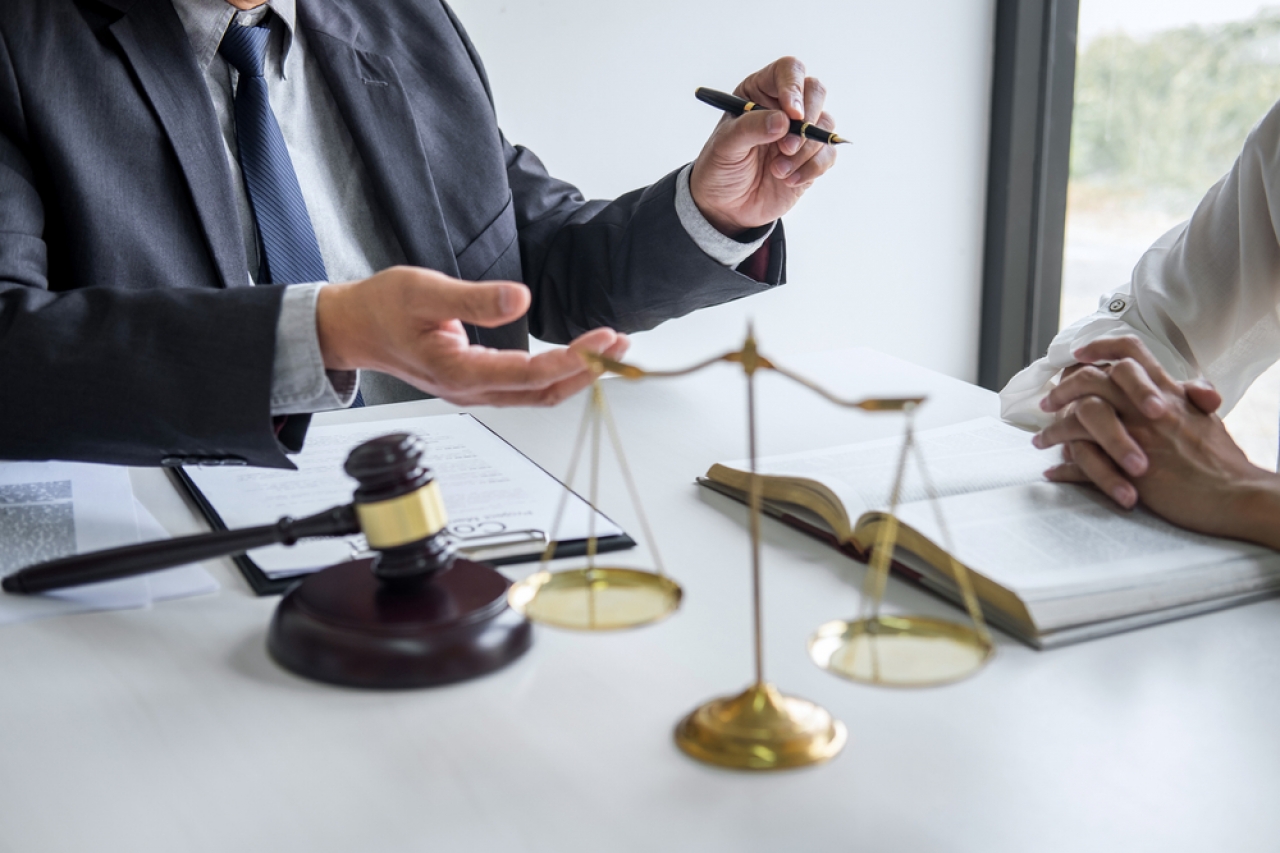 A federal appeals court has upheld dismissal of an Illinois lawyer’s libel lawsuit against online commenters who gave him one-star ratings after he posted an “odd and offensive” comment on Facebook.

The 7th U.S. Circuit Court of Appeals at Chicago ruled that the negative reviews for lawyer David Freydin were statements of opinion that could not support a libel claim. U.S. Circuit Judge David Hamilton wrote the Jan. 28 opinion.

Freydin of the Law Offices of David Freydin—with offices in Chicago; Skokie, Illinois; and Elmhurst, Illinois—started the fracas with a question on Facebook in 2017.

“Did Trump put Ukraine on the travel ban list?! We just cannot find a cleaning lady!” he wrote.

According to the 7th Circuit, Freydin “doubled down” in the comments section “after receiving online criticism for this odd and offensive comment.”

Freydin wrote: “My business with Ukrainians will be done when they stop declaring bankruptcies. If this offends your national pride, I suggest you look for underlying causes of why 9 out of 10 cleaning ladies we’ve had were Ukrainian and 9 out of 10 of my law school professors were not. Until then, if you don’t have a recommendation for a cleaning lady, feel free to take your comments somewhere else.”

After Freydin’s post, people angered by the comments left negative reviews on his law firm’s Facebook, Yelp and Google pages, even though they had not used his legal services.

Some simply left one-star ratings. Others included critiques. They included:

• Freydin is an “embarrassment and a disgrace to the US judicial system, he has no right to practice law. His unethical and derogatory comments, which target one particular nation—Ukrainians—show who he really is. He portrays himself as someone, who cares about the interests of his clients, the majority of which happen to be Ukrainian, but in reality, he is a complete hypocrite, chauvinist and racist. He does not hide his hatred and disrespect towards the Ukrainian nation on his personal FB page. Such an attorney—is an embarrassment to any law firm.”

• Freydin “is not professional” and “discriminates [against] other nationalities.” People should not “waste your money.”

First, the statements don’t have a “precise and readily understood specific meanings,” the appeals court said. There are many reasons, for example, why a product or a service would be a “waste of money” or why someone had a “terrible experience.”

Second, none of the statements can be objectively verified as true or false. “How could a third-party observer gauge whether the commentator received awful customer service, for instance, by just reading a one-star review that says, ‘Terrible experience. Awful customer service’? What objective indicator defines whether a given customer service experience was good or bad? Or whether a service or good was worth the money?” the appeals court asked.

In addition, the short reviews “did not purport to provide any factual foundation and were clearly meant to express the opinions of the defendants in response to Freydin’s insults to Ukrainians generally,” the appeals court said.

The 7th Circuit added that one-star reviews, by themselves, don’t portray any objective fact that could be true or false.

The appeals court also upheld dismissal of other tort claims by Freydin because all the required elements were not included in his complaint.

Hat tip to Law.com, Reuters and Bloomberg Law, which have coverage of the opinion, Law Offices of David Freydin v. Chamara.