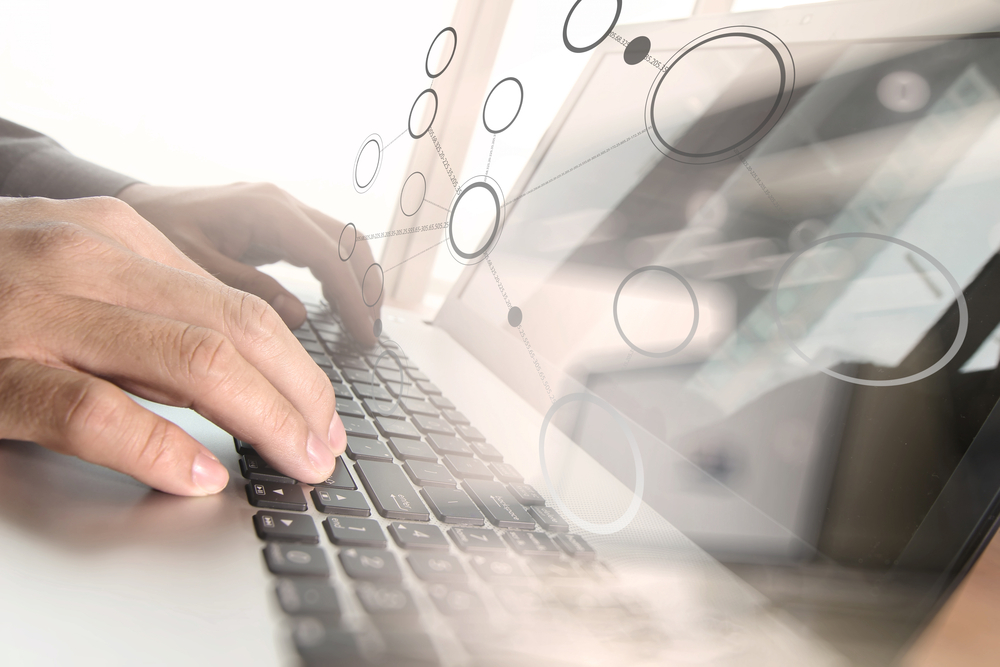 Thirty-one times, by his count, the Provo, Utah, lawyer has pursued cases as a whistleblower under the federal False Claims Act, alleging fraud by small businesses that got loans from the Paycheck Protection Program, the relief plan set up in 2020 for employers facing staggering losses from the Covid-19 pandemic.

As many as 15% of more than 11 million PPP loans—totaling nearly $70 billion—contained signs of fraud, according to a study released in August by professors at the University of Texas. Often, though, the individual fraud is far too small to warrant the time and energy of a full-blown federal investigation.

So the Justice Department’s Civil Division has welcomed help from small-company employees and lawyers like Quesenberry who file so-called qui tam complaints, acting as placeholders in hopes the DOJ will intervene and that they’ll pocket a portion of any settlement.

“Yes, it’s fraud, and the government wants to put a stop to it, but do they want to go after those cases, or go after multimillion-dollar medical fraud cases?” said attorney Jason Marcus, who specializes in qui tam law for Bracker & Marcus, LLC in Atlanta and has not filed any PPP cases.

“The government has limited resources and has to pick and choose, so if it wants to put a slap on the wrist, recoup the loan and a small fine for violations, then this is one way to do it.”

The Small Business Administration initiated the PPP in 2020, overseeing a fund that grew to more than $800 billion in loan guarantees and subsidies. Designed to help employers keep workers on their payrolls, it was quickly beset by fraud, according to lawmakers and federal prosecutors.

Acting Assistant Attorney General Brian Boynton addressed the role individuals can play in fighting PPP fraud in a speech at the Federal Bar Association Qui Tam conference last year and has set up a hotline for employees and others to report fraud.

It’s not clear how many PPP-related cases have been filed, because False Claims Act claims are filed under seal, but attorneys and trade groups monitoring filings say they expect the scope of claims to become clear in the coming months.

Most of the 31 cases Quesenberry says he’s filed aren’t public yet, and even one of his cases touted by the Department of Justice in an October news release remains under seal. Under the law, filers can receive between 15% and 20% of settlements, plus attorneys fees.

“Whistleblowers may view this as a call to action, resulting in a marked increase in the filing of claims under the qui tam provisions of the FCA, fueled not only by their desire to expose potential fraud, but also by their hopes of sharing in the government’s recovery and recouping legal expenses,” said attorney Suzanne Jaffe Bloom, a partner at Winston & Strawn in New York.

A Justice Department spokeswoman said it couldn’t talk in detail about its use of the False Claims Act to root out PPP fraud.

“At this time, most of our PPP are still open in some form or fashion. That makes it difficult to talk about them as they’re still new and unfinished,” spokeswoman Danielle Blevins said in a statement.

Quesenberry, whose day job is at the Utah Attorney General’s Office, says he began hunting for fraud almost as soon as the SBA set up the PPP program.

He searched SBA databases looking for borrowers that received two loans in violation of program rules and cross-checked the millions of employers in the database with state business registries, looking for companies that didn’t exist until the PPP program started doling out money.

When he had enough information, he filed cases alleging bank and loan fraud in federal courthouses from Massachusetts to Florida to California.

The named defendants range from an electrical workers union outside Boston to dentists, landscapers, a health food restaurant, and even the Archdiocese of Seattle.

Because False Claim Act cases remain sealed until they are either substantiated or dismissed, the 10 Quesenberry cases that are publicly available through federal dockets—involving about 100 defendants—are all ones he dropped after the government found no wrongdoing.

There are a number of reasons the companies may have shown up twice, including that the employers accepted only one loan even though multiple loan applications were approved. Quesenberry said when prosecutors alerted him they weren’t going forward on cases, he quickly dismissed them even if he didn’t have all the details.

“If they didn’t do anything wrong, I didn’t want to drag them into a court case,” Quesenberry said. He wouldn’t talk about any of the other 21 active cases that remain under seal, or settlements they may bring.

One settlement made public by DOJ gave Quesenberry a payout of $4,500, after a Florida duct-cleaning company agreed to pay a small fine and return one of two $170,000 loans it received. The government has kept the case sealed, citing investigations against other defendants, so his cut could grow if more settlements are reached.

The government has publicized a few other settlements, including one brought by an employee of a jet-chartering company in Fort Lauderdale, Fla., who said her boss diverted about $100,000 from a PPP loan to himself. The company, All in Jets, reached a $258,000 settlement, agreeing to pay the employee about $57,000 and her attorneys an additional $79,000.

Attorneys who handle qui tam cases said plaintiffs shouldn’t expect the windfalls often seen in whistleblower cases, where government contracts or medical fraud can run into the millions of dollars. That’s because many of the duplicate loans will be returned before companies default or apply for the loan forgiveness allowed under the PPP program, meaning the government loses nothing.

“I think a lot of them are going to be in for a rude awakening; it’s my understanding that there is not a qui tam case until the loan has been forgiven.” said Marcus, the Atlanta attorney. “If you default or apply for the forgiveness, that’s when it’s coming out of the government’s pocket.

“But if the loan is repaid, then there is no loss, and I think relators will have a tough time recovering,” Marcus said. “Legally it’s a bit of a gray area.”

Isaias “Cy” Alba, of the law firm PilieroMazza in Washington, works with employers and advises them to expect more SBA audits or investigations in the near future. The agency will be seeking to recoup smaller amounts of money, he said.

“With a qui tam defense you may not even know you are subject to an investigation for 12 months or longer, until it is unsealed or you get a subpoena,” Alba said.

“I’m pretty sure it is going to escalate over time. We are advising clients to keep all records and to be prepared because SBA has six years to do audits, and I think you are going to see more and more cases coming out.”

Quesenberry no longer files qui tam cases, but said he remains in contact with federal prosecutors handling open investigations. His work began and ended with the initial filings anyway, he said, and the Justice Department attorneys didn’t need any more help.

“I ran out of time, ran out of energy. I’m sure there are a lot more people doing it,” Quesenberry said.