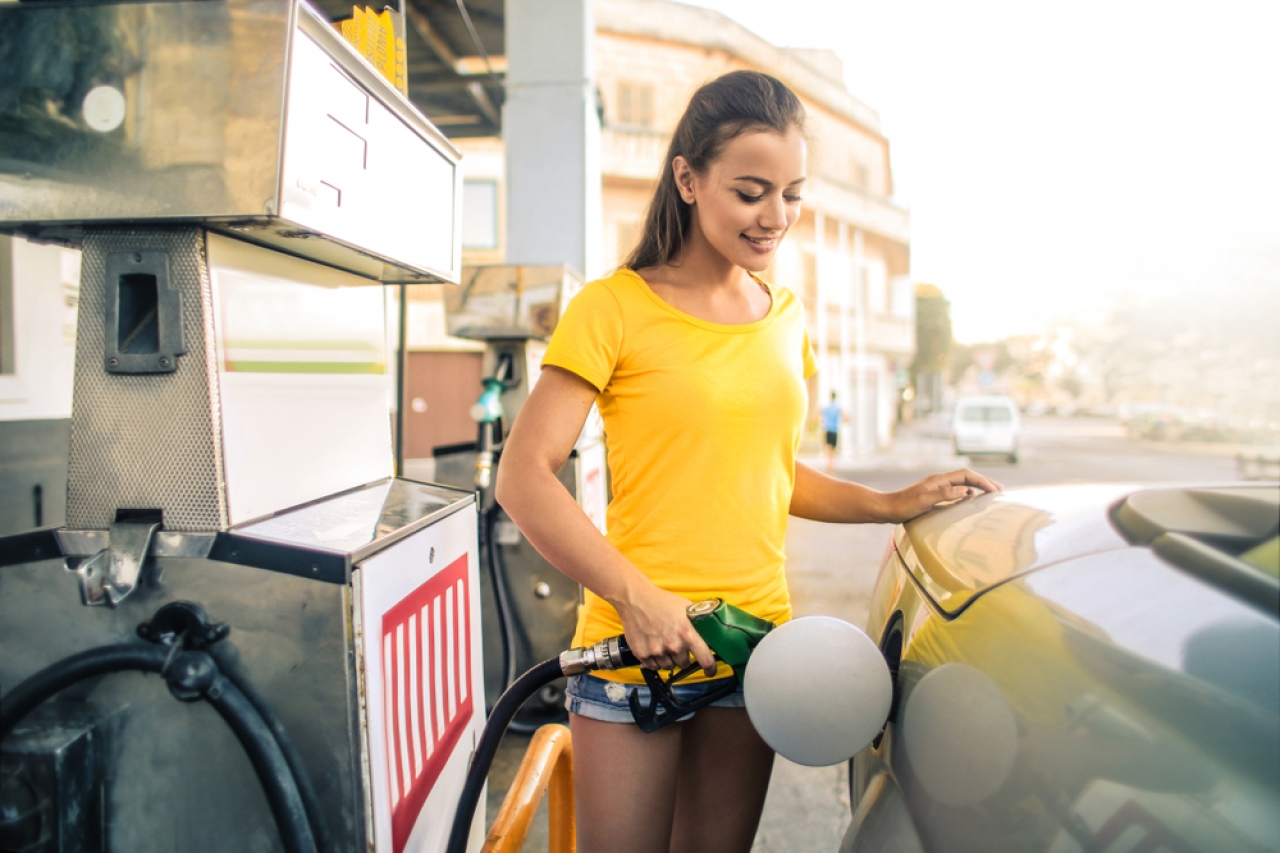 The American Petroleum Institute, the largest lobbying group for the U.S. oil and gas industry, has promoted from within to replace its former legal chief, Paul Afonso.

A bounce-back message from Afonso’s work email address stated that he’s “no longer with API.” Media representatives for the organization didn’t respond to a request for comment about his departure. Afonso, hired by API in late 2019, also didn’t respond to an inquiry sent to his personal email.

The institute has been grappling with rising U.S. gas prices as it battles the Biden administration over calls to ramp up production to offset shortfalls caused in part by a ban on Russian oil. The group’s chief executive officer, Mike Sommers, criticized the administration this month over oil permits.

API wants the U.S. government embrace shale as a means of easing production woes. Oil industry executives and U.S. officials met this month to discuss the growing energy crisis against the backdrop of Russia’s invasion of Ukraine.

Meyers, a former counsel to now retired Sen. Jon Kyl (R-Ariz.), was a longtime deputy general counsel at the U.S. Chamber of Commerce before joining API in 2020.

He started his career as an associate at Gibson, Dunn & Crutcher in Washington before going on to serve as general counsel to former Sen. Elizabeth Dole (R-N.C.). Meyers also spent time at the Commerce Department and Treasury Department during the second administration of President George W. Bush.

“Ryan has become a trusted adviser to me and many others,” Sommers said in a statement. “Ryan’s broad experience in Washington and across government will serve API well.”

Meyers didn’t respond to a request for comment, nor did assistant general counsel John Wagner, who was elevated to succeed him as API’s deputy general counsel.

API hired Sommers, a one-time chief of staff to former House Speaker John Boehner (R-Ohio), to be its leader in 2018.

The organization has numerous lawyers on its payroll, including former Bracewell partner Frank Macchiarola and Kevin O’Scannlain, a former of counsel at DLA Piper and senior counsel at Chevron Corp. who served in the Trump administration.

API’s most recent federal tax filing shows that Afonso was paid nearly $394,000 in 2019 after being hired in November of that year to succeed former general counsel and corporate secretary Stacy Linden, who received $678,500 from the trade group.

Linden spent a dozen years at API before joining Stoel Rives as a partner in mid-2019. She left that law firm the following year to become a senior director for ethics and compliance at global drug giant AstraZeneca PLC.

Afonso joined the organization after serving as a partner at Brown Rudnick in Boston, where he co-chaired the firm’s energy and utility group and government law and strategies group. At API, his title was chief legal officer and corporate secretary.

API’s 2019 tax filing shows that the registered nonprofit paid nearly $2.2 million in legal fees that year to Covington & Burling, which currently as a senior adviser in Washington. Covington has had a role on more than 25% of cases involving API in U.S. federal courts since 2007, according to Bloomberg Law data.

In recent years, API has found itself caught up in climate change litigation filed by municipalities against major oil industry players for allegedly making misleading statements about the potential harmful environmental effects caused by greenhouse gas emissions from the fossil-fuel industry.