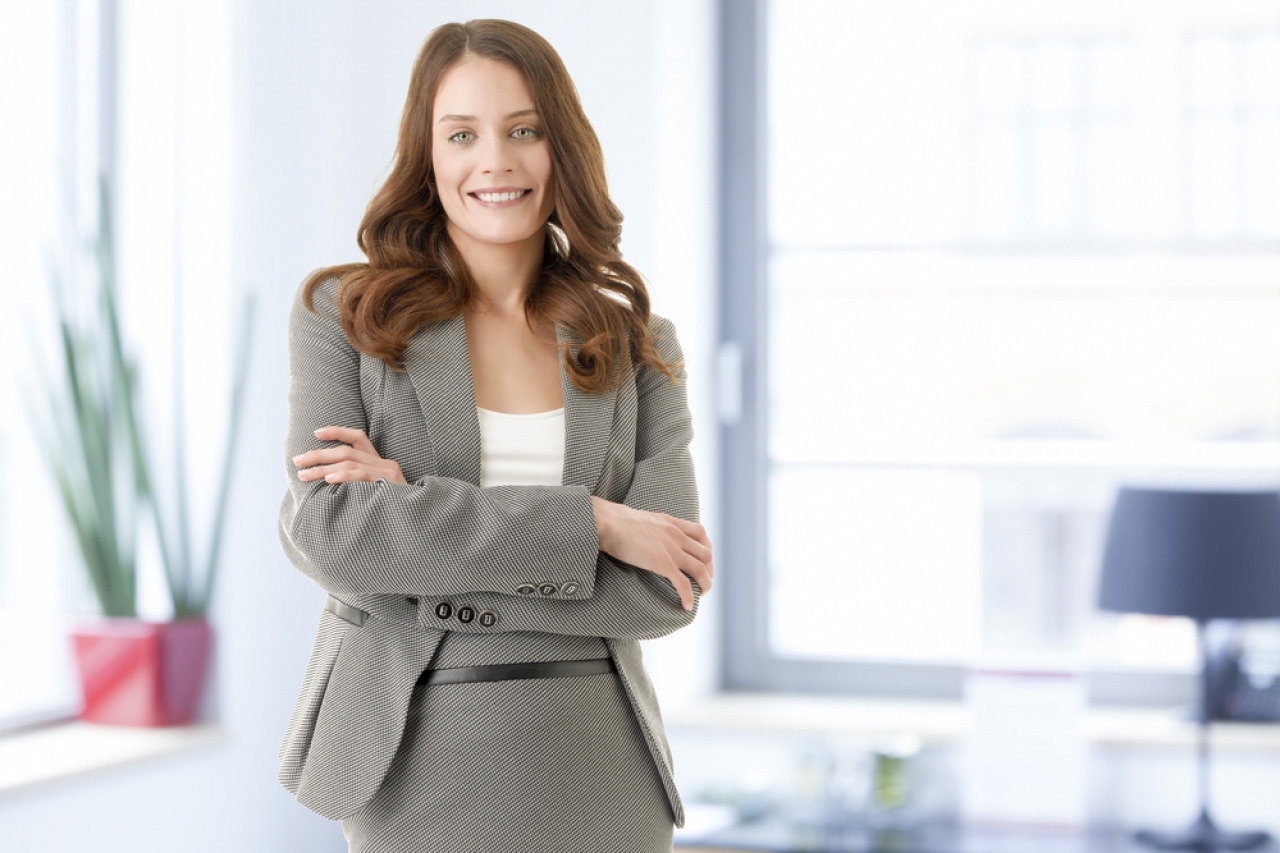 Who was the first American woman patent lawyer? Novelty and priority in time are central to patent law, and it is especially apt to consider the pioneers who expanded diversity in the field. For those who think they know the answer to this question, this post will be surprising. She was Edith Julia Griswold (1863-1926); not, as academic tomes and any Google search suggest, Florence King (1870-1924).

The Washington Post in 1904 cavalierly described Florence King as “the only woman patent lawyer in this country.” Other newspapers were more circumspect, dubbing her the first female patent lawyer. Modern scholars align with Wikipedia, and her alma mater Chicago-Kent, in declaring her the First woman to practice patent law in the United States, Florence King (Class of 1895).Ironically, the book of True Stories of Women Engineers falsely records King was the first woman attorney registered to practice before the Patent Office. None of these claims survives further scrutiny.

The Facts of the Case

Here is the list of the first female attorneys registered to practice before the U.S. Patent Office:

The initial number indicates the order of registration, so Edith Griswold was No. 26 (admitted on August 12, 1897) among all attorneys, and Florence King was No. 685.  It is interesting to note that Belva Lockwood was No. 198.  Lockwood primarily practiced family, estate and criminal law, and was the first woman to argue before the Supreme Court in 1880.  She handled patent-related matters now and again, and lived on the same street where the Patent Office was located, so registration was an easy matter to arrange.  About 60 women were approved to appear as patent practitioners before the Patent Office between 1897 and 1935, but that did not necessarily mean they were patent attorneys, or even in practice. For many, listing was a costless form of advertisement, not an indicator of specialized patent expertise.

As for Florence King, she was a brilliant general practitioner, who relentlessly sought to expand her practice and income. She was even more adept at generating media attention and publicity, that detracted attention from the achievements of her peers. Numerous papers covered her triumphant defense of a female patent owner, which allegedly drove a big corporation into bankruptcy. In their breathless coverage, she was the only woman patent lawyer on the planet. Instead, as one of her peers observed, “Florence H. King of Chicago carried on some patent practice in connection with a general law practice.”

Let me now present the case for Edith Griswold, beyond her willingness to rush to stand in bureaucratic lines at the USPTO (surely a good quality in a patent lawyer, though) to be No. 26. She was the first professional woman patent lawyer and patent expert in America: her primary qualifications were in engineering; she read law with a partner in a top patent law firm and also attended law school; and she specialized in patent issues during her entire career. Many women lawyers depended on attracting a female clientele, whereas Griswold’s practice attracted widespread international custom, signalling her status was independent of gender.

Edith Julia Griswold was intrigued by mathematics, science and mechanics as a teenager, and even constructed her own telephone. She attended engineering school, and obtained academic qualifications in civil, mechanical, and electrical engineering.  She is frequently commended as a “trailblazer” among engineers, and was included in such compendia as Who’s Who in Engineering of 1925 .  After graduating, she started working on her own account as a draughts(wo)man for patent drawings, which were improved by her detailed technical knowledge of mechanical and electrical engineering.

One of her clients, a partner in the prestigious patent law firm of Howson & Howson, was so impressed that he offered her a position as head patent clerk in the New York office in 1887, and persuaded her to read patent law. By contrast, in 1890 Florence King was still learning typing and shorthand with aspirations to be a stenographer. Griswold was employed at Howson & Howson for a decade, acquiring knowledge and experience of patent law and patent practice under Hubert Howson’s supervision. In 1893, she served as Special Examiner for the defendant’s counsel in the mammoth patent litigation between The Steel Patents Company and the Bessemer Steel Company. She also attended NYU Law School (maybe NYU Law should add to its website a notice that the first woman patent lawyer took classes there?).

Griswold was so successful at Howson & Howson, that in 1897 she decided to set up her own patent law practice in Manhattan, and was admitted to the New York bar. By then, she had acquired an international reputation as a premier patent expert and lawyer, and three-quarters of her work was from overseas. She ably represented patentees of technically-complex inventions in lawsuits, including appeals brought against the Commissioner of Patents.

At Howson & Howson, Griswold was trained in all areas of intellectual property law. In 1897, Nathaniel Fowler asked her to write the chapters on trademarks and copyrights for his volume, noting they were prepared by “Edith J. Griswold, of the St. Paul Building, New York City, who has probably given more time than has anyone else to the study of this complex and not generally understood subject.” Her leadership extended to the broader legal profession. A co-founder of the Woman Lawyer’s Journal in 1911, Griswold was elected as the President of the Woman Lawyer’s Association (1912-1914), at which time she was recognized to have devoted 25 years to the practice of patent law.

In sum, Griswold was the first woman member of the nascent professional patent bar, that required  specialized training in both STEM fields and the law. She was a leader in intellectual property law, not just in the United States, but also in the rest of the world, regardless of gender.  It is not surprising that she was appointed to an international panel of judges to assess the entries in the Machinery Department of the 1904 World’s Fair at St. Louis. As a woman patent lawyer, Edith J. Griswold was therefore first in time and first in right.