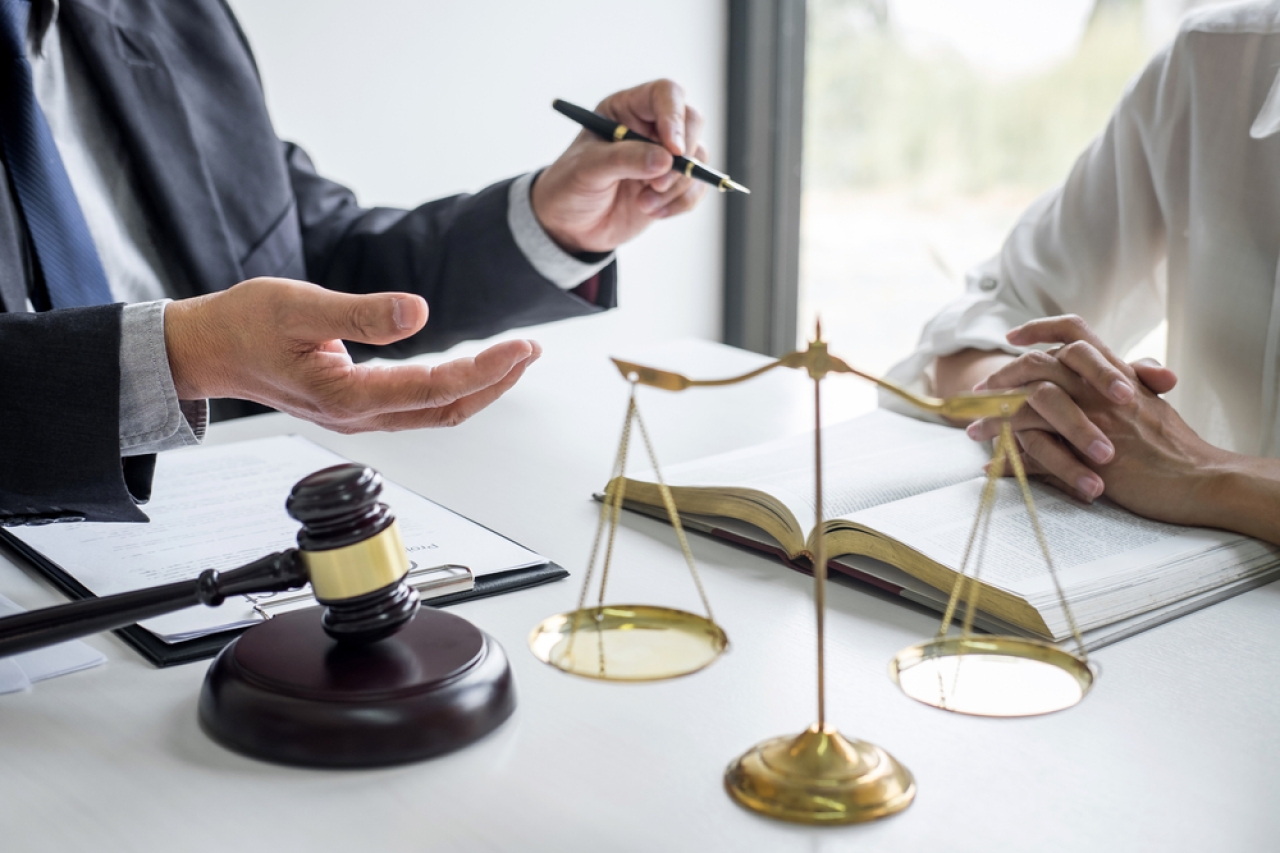 Uber disclosed West’s pay package in a proxy statement filed late Monday. He received more than $7.4 million in total compensation during 2021, the document shows, down from the nearly $12.3 million that West earned the year prior.

The company increased West’s cash compensation to $2 million last year—an $800,000 base salary and $1.2 million in non-equity incentive plan compensation—from the more than $1.4 million in cash he received from Uber during 2020.

The bulk of West’s 2021 pay package is made up of a $5.4 million stock award. In 2020, the first year that West became a named executive officer at Uber, his stock award was valued at nearly $10.9 million.

West, the brother-in-law of Vice President Kamala Harris, joined Uber in 2017 after a stint at the Justice Department during the Obama administration. He serves as chief legal officer and corporate secretary at Uber, playing a prominent role in recent years helping the San Francisco-based company navigate various legal and regulatory hurdles that challenge its business model.

Uber didn’t respond to a request for comment about West’s compensation.

The former litigation partner at Morrison & Foerster partner in San Francisco was previously the top lawyer at PepsiCo Inc. West served as the third-ranked official at DOJ during the Obama administration.

Uber, in its rationale for West’s compensation last year, touted his role helping the company reduce its risk profile. Uber credited West with trimming a $59 million fine levied by the California Department of Public Utilities to $150,000. The dispute involved data on the identity of sexual assault victims.

West “consistently engaged with state attorneys general and other regulators to prevent or mitigate regulatory action,” Uber said in its proxy.

He was also instrumental in advancing “Uber’s vision” for “IC+,” an acronym for independent contractor plus, which seeks to build on the company’s successful effort in California to classify drivers as independent contractors. Uber and other gig economy companies have championed that model in the U.S. and abroad.

The Biden administration last year nixed a Labor Department rule that would have made it easier for businesses to treat workers as independent contractors, rather than employees. The worker classification debate continues in states across the country, as well as in other jurisdictions abroad where Uber operates.

Bloomberg News reported earlier this year on Uber’s plans to accelerate the sale of its stake in a taxi joint venture with Yandex NV, a Russian internet search company, due to the war in Ukraine. West worked on a deal worth up to $3 billion last year that will see Yandex acquire Uber’s food technology, delivery, and self-driving assets in that joint venture, while also helping Uber monetize its stake in Chinese ride-sharing leader DiDi Global Inc., which went public last year after forcing Uber out of China.

Other additions at Uber in recent months include Niels Melius, a former associate at Skadden, Arps, Slate, Meagher & Flom and Simpson Thacher & Bartlett who came aboard as a senior litigation counsel in September. Uber hired ex-Davis Wright Tremaine associate Maryam Casbarro in October as a product counsel for delivery.

West currently owns nearly $7.3 million in Uber stock, according to Bloomberg data. Securities filings show that within the past year West has sold off more than $2.6 million in company stock.