Is the public empowered to seek justice when needed? – The Barrister Magazine 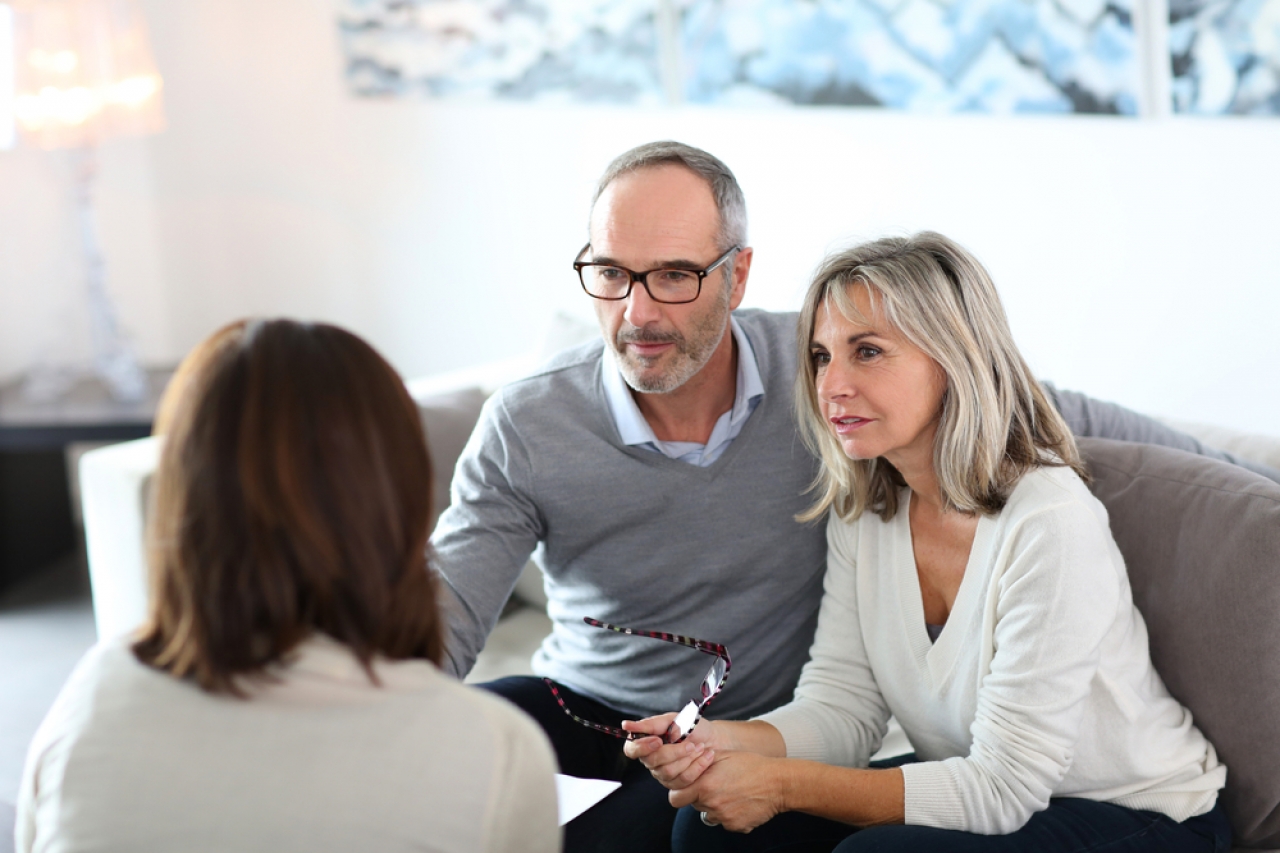 Before a court case can begin, the victim must feel empowered to take steps against the perpetrator. They need to understand what has happened to them, come to terms with the reality of making a formal complaint, and be mentally and emotionally prepared for the enquiries that may follow from the police, medical professionals, solicitors or other relevant parties.

For many victims, it takes a lot of energy before they can feel brave enough to contact an organisation – be it the police, a law firm, a medical professional, their employer or union, a charity, or other related body – to start the process towards justice. When they do so, they must be supported, believed and taken seriously. Unfortunately, new research by specialist lawyers Bolt Burdon Kemp has found that many people aren’t comfortable doing so at all – and much of it may be due to failings within the legal system.

2 in 5 is not nearly enough. How victims and witnesses feel about the justice system is directly related to how comfortable they feel approaching us for help. Without confidence and trust in the system and the various professionals involved within it, they’re unlikely to report a crime or agree to attend court. Unfortunately, a third of the respondents to the survey (34%) also say they believe the legal and court systems in the UK are more likely to favour the accused than the victim.

Various policies and protocols have been implemented over the years to improve the experience for vulnerable victims and witnesses. Witness Care Units have been set up to act as a single point of contact for victims to better provide support as well as information about the case, while separate waiting rooms and extra provisions for giving evidence were also introduced. However, these statistics show that the industry continues to fall short.

It’s important to ask ourselves where we’re going wrong, find out why people are hesitant to approach us, and take steps to address their concerns. Half of the British public (48%) stated that information about the legal system is too difficult to understand while 1 in 5 (19%) said they don’t understand the law.

How barristers can help educate and support the general public

While the first set of statistics speak to the lack of legal knowledge – and is indeed a worrying barrier to seeking justice – the second set is potentially an easier issue to address. We can, as an industry, ensure we provide the general public with more information about the cases that we undertake, so that they can see themselves in the detail presented. Whether through blog posts, or through informative videos or other media,  there are a wide range of avenues through which we may be able to give them the confidence to approach us for help or support.

Additionally, we need to show ourselves as both empathetic and understanding. While barristers may not necessarily deal directly with victims during the cases we argue at court, taking the time to both introduce ourselves to victims and witnesses who appear at court, and explain our roles and what’s going to happen on the day, could go a long way towards making them more comfortable with the process as a whole.

There are monetary barriers to seeking legal help

Unfortunately, there are other difficulties that suggest a more systemic change might be needed. Almost 1 in 5 (19%) people in Britain would hesitate to contact a lawyer in case they’re charged for their time while almost 3 in 5 (59%) feel it’s too expensive to access legal support.

Victims must be made aware that there are avenues available for free legal help, including the fact that some law firms may offer their initial consultations free of charge or at a fixed rate. It’s important that this is advertised more clearly – as well as ensuring that firms who are willing to offer this time for free can do so in a way that is financially viable. Failing that, victims may also be able to access free legal advice from charities, or via their trade union or insurance policy.

Of course, the multifaceted issues of the legal aid system must also be addressed to ensure money isn’t a barrier that keeps the public from taking the first steps towards justice.

Worryingly, 15% of people are put off telling the police or a lawyer about sexual abuse or exploitation in case they’re not believed. 13% say they’d hesitate in case a police officer or lawyer blames them for what happened. Respondents also said they’d feel uncomfortable telling a police officer (15%) or lawyer (13%) what happened to them.

9% of people say they’re put off telling the police or a lawyer about sexual abuse in case their friends and family find out, and 11% say they wouldn’t do so in case it negatively affects their relationships or career. It’s more important than ever that the legal industry provides the security and care necessary for victims to feel supported and comforted during this often-traumatic process.

For example, we need to be aware of how we deal with enquiries that come through to us via the Bar Council Direct Access Portal – rather than through a solicitor or other individual who may have already primed them for court. When a member of the public contacts us directly, it’s important we take the time to ensure they’re fully informed – in layman’s terms if necessary – about the legal process they’re about to embark on. It’s also our responsibility to be aware of, and address, any specific issues (such as literacy levels, addiction, or trauma) that the client may have.

When a person makes a complaint against their perpetrator, this is often the time at which they’re at their most vulnerable. They need to feel that the institutions designed to support and help them are on their side. The statistics quoted above are a damning indication of where the legal industry fails in this regard. As barristers, we need to engage with the solicitors we work alongside, and examine the industry as a whole, to ensure the general public are supported properly – and take steps to fix issues if we’re not doing so.

By Hasna Haida, researcher, covering topics around the legal industry including the civil and criminal courts in the UK

Hasna Haidar is a freelance copywriter and researcher, covering topics around the legal industry, the civil and criminal courts in the UK, and equality in the law.