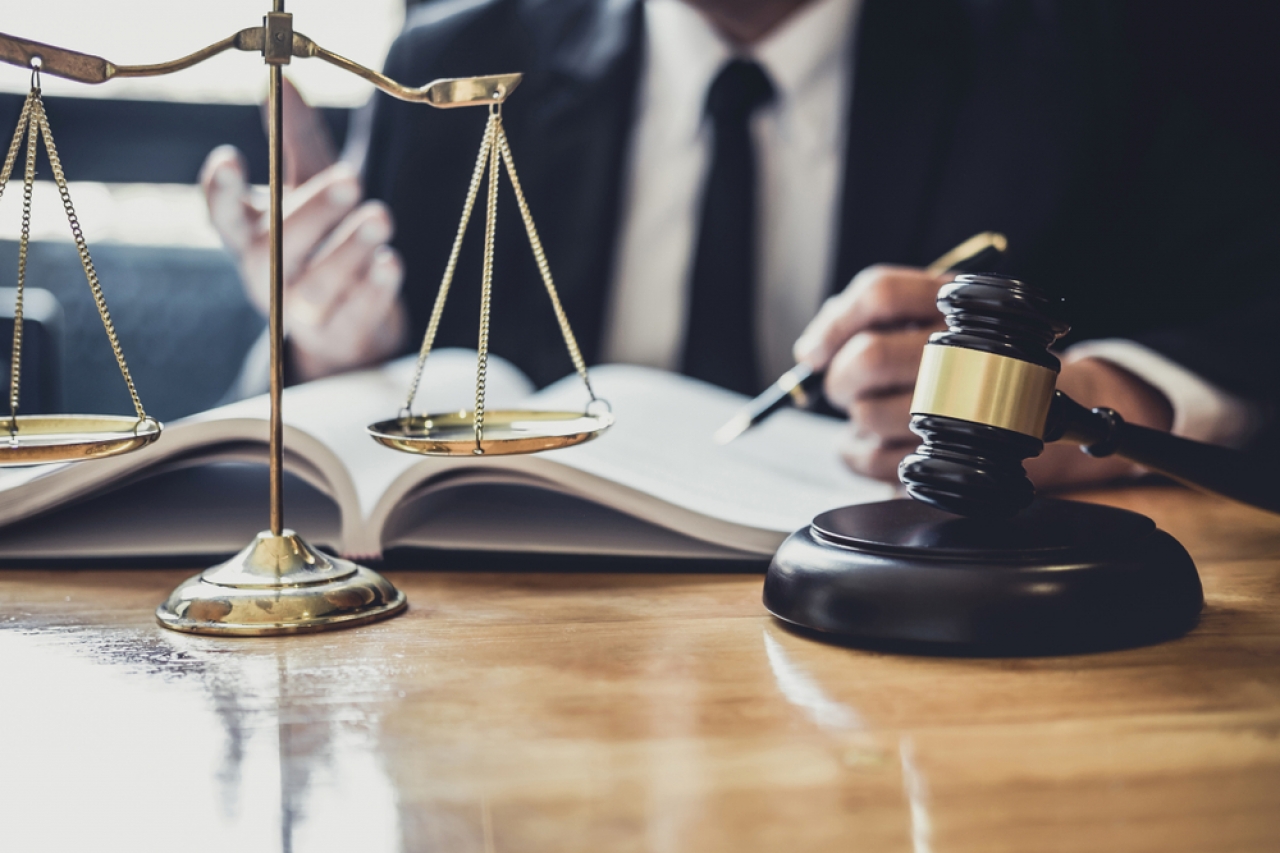 Lawyers, like most other professionals, tend to act differently as they progress throughout their careers. From my own experience, younger lawyers tend to be deferential to judges, adversaries, and of course, people at their own law firms since they are new to the profession and are still building their reputation. In addition, younger lawyers may not know too much about the practice of law, so they are more likely to keep their heads down and not make waves or draw attention to themselves or their work. However, sometimes older attorneys bring a great deal of swagger to their legal practice, and this can be a valuable resource for them.

From my own personal experience, older lawyers may not care about the consequences of action as much as younger lawyers, and they may be more empowered to take bold action during a representation. There are a variety of reasons why this is the case, but perhaps the main factor is that older lawyers (depending on their finances and career goals) may be a lot closer to retirement than younger lawyers. If things really hit the fan for older lawyers, they could presumably peace out of the profession with few consequences.

For instance, earlier in my career, I was taking a deposition in a mass torts matter in which defense attorneys usually did not make waves. Plaintiffs’ counsel and defense lawyers needed to work with each other constantly, so it was hard to be aggressive during some phases of litigation because counsel did not want to harm their relationships with other lawyers. However, an older attorney at the deposition was letting a plaintiff have it and was calling BS in ways that many of the younger lawyers could not for fear that they could harm longstanding relationships with counsel. During a break at the deposition, this attorney related that he was so close to retirement that he really did not care about long-term connections, and just wanted to do his best job in the moment. This was an interesting perspective, and this lawyer’s proximity to retirement gave him the ability to advocate better for his client.

Another time when an older lawyer displayed swagger and bravado that you do not usually see from many attorneys was when I was only a few years out of law school. My adversary was giving me a hard time with the case, and he kept making threats to me about seeking sanctions and escalating matters related to the lawsuit. He kept cc:ing his client on these over-the-top messages, which just added to the intensity of the emails. In any event, when my boss, who was in his 60s, found out about this abuse, he sprang into action. He went even more over the top in his responses to this lawyer, and eventually, the other attorney stopped sending nastygrams. My boss said that as a 40-plus-year member of the bar, he’d earned the right not to care about decorum once in a while, especially if it was for a good cause like shutting down an annoying adversary.

A further reason why older lawyers can act boldly sometimes is because society naturally provides a great deal of respect and leeway to senior citizens (and for good reason). Whenever I interact with an older lawyer in my practice, I always extend all of the respect I can and try to learn as much information as possible from counsel who have been in the profession for decades. Judges often also seemingly extend respect and recognition to older lawyers in consideration for decades they spent as members of the bar, and this may allow older lawyers to get away with things that younger lawyers cannot.

For instance, one time I was at a court conference at which the court was very upset that the matter was taking a long time to resolve. The real reason why the case was delayed was due to the fact that the court had taken many months to decide a motion even though it was a straightforward one that could presumably be decided without much effort. None of the lawyers wanted to call the court out on the fact that it was the court and not really the attorneys that primarily caused the delay.

However, an older lawyer somewhat sarcastically called out the court for its delay in deciding the motion. All of the other lawyers held our breath since we usually do not hear lawyers call out courts for their shortcomings. However, the court acknowledged its responsibility in delaying the case, and it was positive that this older lawyer might have felt emboldened by his status to speak truth to power when other lawyers involved in the matter did not feel comfortable doing so.

In sum, the status of being a senior lawyer and the ability to just quit the profession can be very empowering (for them). Sometimes, these circumstances allow older attorneys to make bold moves that could have a positive impact on a representation.

Jordan Rothman is a partner of The Rothman Law Firm, a full-service New York and New Jersey law firm. He is also the founder of Student Debt Diaries, a website discussing how he paid off his student loans. You can reach Jordan through email at jordan@rothmanlawyer.com.