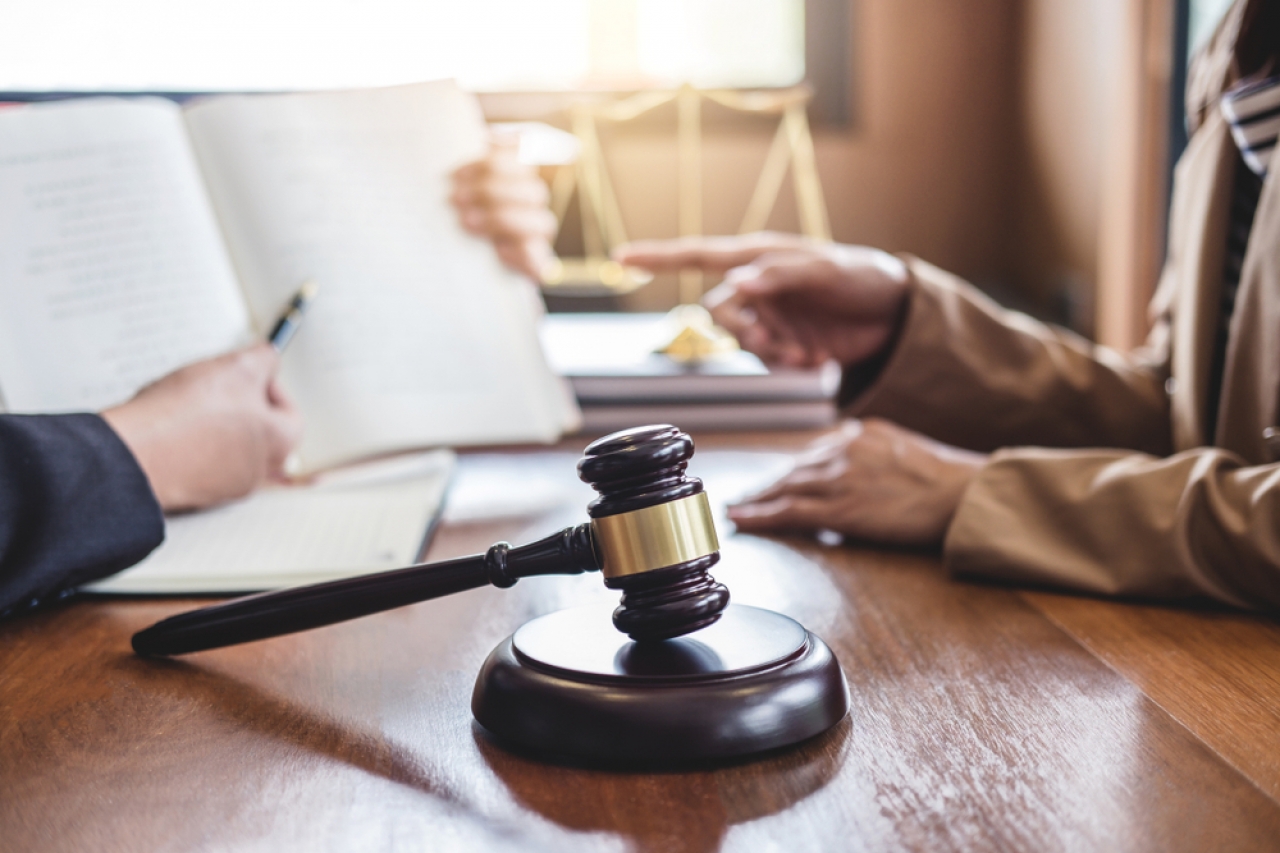 A federal appeals court has upheld a $1,250 sanction against a Dallas lawyer for the attorney fees incurred by his litigation opponent when he misread a federal judge’s ruling.

The 5th U.S. Circuit Court of Appeals at New Orleans upheld the sanction against Matthew R. Scott of the Scott Law Firm in an April 8 per curiam opinion.

“When litigating in federal district court, it is often advisable to read the court’s orders,” the appeals court said.

Scott thought that the amended lawsuit attached to his motion for leave to file had been accepted, and there was no need to file it separately. His problems began when he sought leave to file a third amended complaint after Luna’s deposition. He had until April 14, 2021, for amendment, but he didn’t seek leave to amend until April 20.

“Thus, Scott’s tardy amendment would add new claims to the litigation after Luna’s deposition, substantial discovery and the filing of a motion for summary judgment,” the appeals court said.

The district court denied leave to amend and issued an order to show cause why he shouldn’t be sanctioned.

The federal district court thought that Scott had misled the court by contending that his third amended complaint would only drop claims because it also added claims.

In his response, Scott explained his misreading of the court’s order granting leave to amend.

“I apologize to the court for my mistakes, but I assure the court that those mistakes are not representative of my abilities as an attorney nor evidence of misconduct,” he wrote.

Scott’s response said he has litigated “around 750 lawsuits,” and he has worked throughout his career to develop a reputation for excellence, candor and professionalism. Several lawyers refer potential clients to him, including lawyers at the law firm representing MEI Inc., he said.

The district court said it was satisfied that Scott understood the seriousness of the situation and ordered him to pay $1,250 to MEI Inc. for the attorney fees incurred in responding to his motion and the show-cause order.

One of Scott’s arguments on appeal was that it is illegitimate for a court to order a lawyer to reimburse the other party for a response to a court order or a party’s motion.

That argument is “frivolous,” the 5th Circuit said. “Scott cites no authority supporting his hunch that a sanction in these circumstances is illegitimate. Indeed, the Federal Rules of Civil Procedure provide otherwise.”

The 5th Circuit said that argument and three others raised on appeal were all “paper-thin.”

The appeals court described the $1,250 sanction as “modest” and said the district court had “ample factual and legal bases” to impose it.

“Scott made a mistake,” the 5th Circuit said. “The district court imposed a reasonable sanction to reimburse MEI for the expense of dealing with that mistake.”

Scott’s client settled her case while her appeal was pending, according to a docket entry in her case.

Scott did not immediately respond to the ABA Journal’s email seeking comment. An automatic reply said he was out of the office to attend a funeral outside Texas.

Hat tip to Law360 andBloomberg Law, which had coverage of the decision.