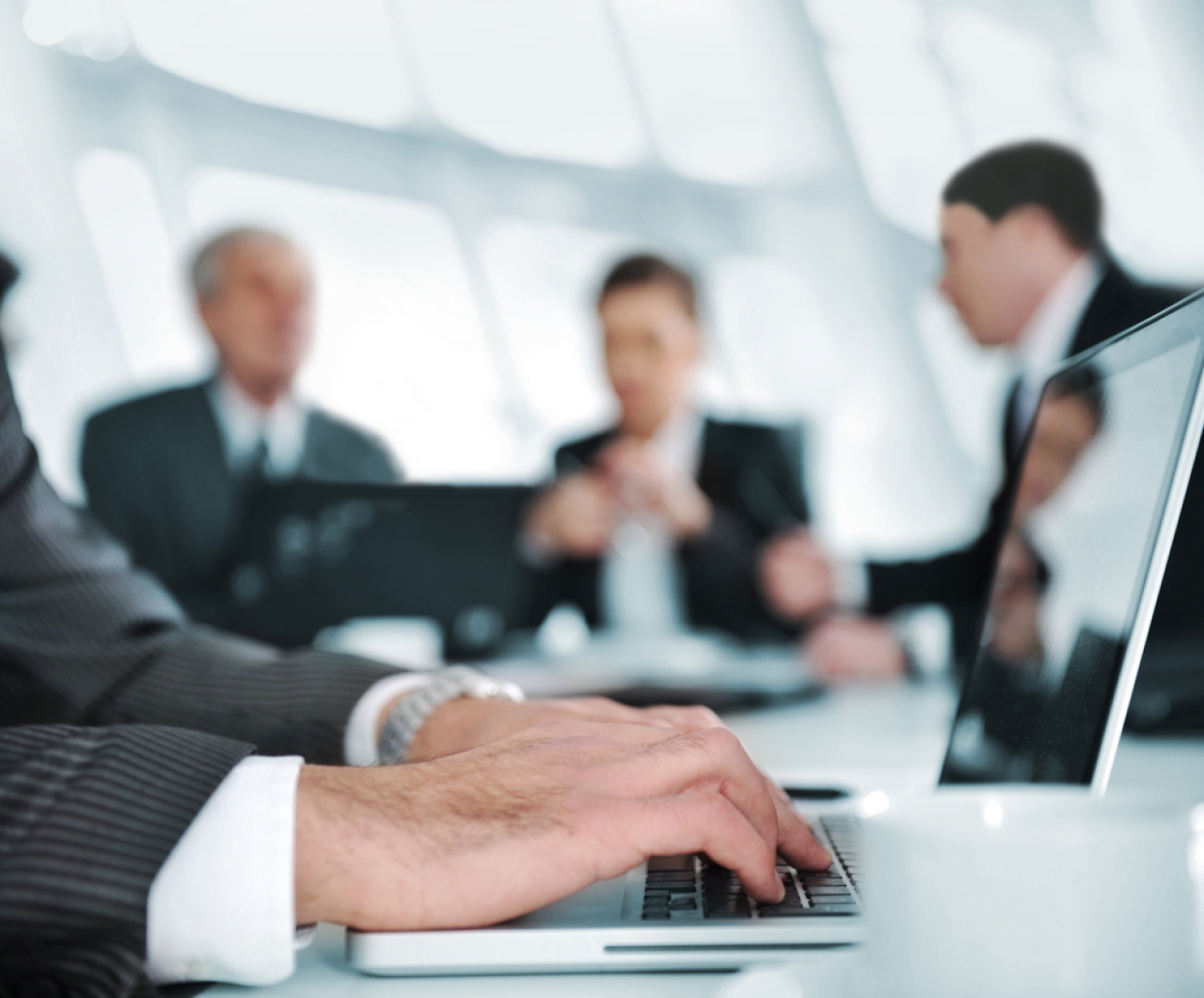 The State Bar of California has failed to hold some lawyers accountable for misconduct because of weaknesses in the attorney discipline system, according to a report by the state auditor.

The report says the bar prematurely closed some cases that may have warranted further discipline, failed to adequately investigate some lawyers with “lengthy patterns of complaints,” and did not seek out information about attorneys disciplined in other jurisdictions.

In one example, the bar closed 87 complaints about one attorney over the course of 20 years. Some cases were closed through nonpublic measures while others were closed for trust account violations that involved low amounts of money. Eventually, the bar sought to disbar the lawyer following a federal money laundering conviction.

In another example, the bar closed multiple complaints alleging a lawyer failed to pay settlement funds to clients. Generally, the bar closed the complaint after the attorney finally paid the client. When the bar eventually examined bank records, it found the lawyer had misappropriated $41,000 from several clients.

In a third example, one attorney was the subject of 165 complaints from 2014 to 2021. The state bar has not imposed any public discipline.

Another problem is that the bar has closed cases when a client withdraws the complaint, in some cases without determining whether misconduct occurred, according to the report.

The report also cited statistics suggesting that the state bar is “overusing” nonpublic measures such as warning letters and private reprovals, the report says.

From 2010 to 2021, the bar ended 10% of its closed cases through nonpublic measures, compared to 5% that closed with public discipline. During that time, more than 700 lawyers each had four or more cases that ended with nonpublic measures.

Data indicate that the nonpublic measures aren’t a sufficient deterrent, the report said, citing a July 2021 study by the bar. The study found that nearly 26% of lawyers whose cases closed with a warning letter in 2019 had a new client complaint investigated by the bar in the two years that followed.

“The state bar’s practices and its staff’s responses to our inquiries illustrated a common theme: the state bar is generally focused on closing cases expeditiously,” the report said. “This emphasis on closing cases quickly appears to be in response to criticism the state bar has faced for the amount of time it has taken to close some cases.”

The report says the state bar should:

• Develop criteria for deciding which cases are eligible to be closed by nonpublic measures and which are not.

• Notify the public on its website when other jurisdictions determine a California-licensed authority poses a substantial threat of harm to the public.

• Use an ABA databank to determine which lawyers disciplined in other jurisdictions have failed to report the ethics case to the California bar.

Ruben Duran, chair of the state bar’s board of trustees, said in a press reelase that the board is committed to incorporating the audit findings into ongoing efforts to strengthen the discipline system.

Implementing the auditor’s recommendations would require about 30 additional staff members, $1 million in one-time funds and an additional $200,000 each year, according to the press release.

Hat tip to Law.com and Reuters, which had coverage of the report. The stories note that the audit’s release follows criticism of the bar for failing to bring ethics charges against Los Angeles trial lawyer Tom Girardi. He and his law firm had faced at least 45 lawsuits accusing them of legal malpractice or misappropriation of client money.