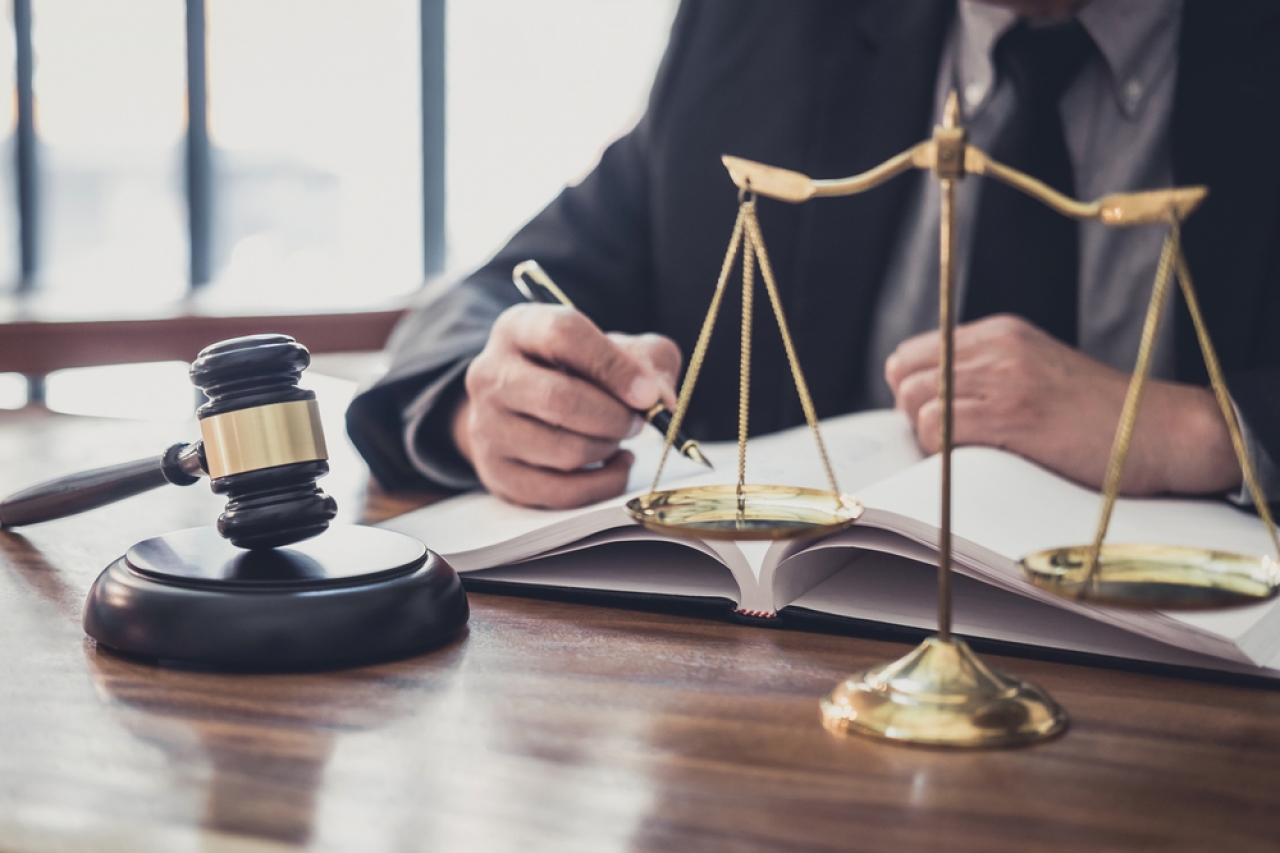 Chief Justice William Rehnquist gathered a couple dozen new Supreme Court clerks together in 1994 and made very clear the importance of both the work they would do and the need to keep it a secret.

No one was asked to make promises or sign confidentiality agreements. They just knew.

“The norms and the institution were so powerful that was all that was needed,” Kent Greenfield, then a clerk for Justice David Souter and now a law professor at Boston College, said Tuesday. “The court, rightly so, believes that this confidentiality is essential during the deliberation process.”

That’s why Monday’s leak of a draft opinion overturning Roe vs. Wade shocked legal experts, former clerks, and the court itself. Senate Minority Leader Mitch McConnell (R-Ky.) and other lawmakers called on the Justice Department to investigate the leak and Chief Justice John Roberts directed the Marshal of the Court to do likewise.

“I guess you could argue it would be an obstruction of an official proceeding, but that’s a real stretch. It’s not really a proceeding in my opinion, and I just don’t see a crime,” said Solomon Wisenberg, a partner at NelsonMullins and a former deputy independent counsel for the Whitewater investigation of the Clintons.

Any jeopardy would probably be in lying about the leak rather than the leak itself.

Anyone interviewed in connection with the leak—including clerks and other court personnel—would be guilty of violating what lawyers called a ‘1001' violation of U.S. code if they make “any materially false, fictitious, or fraudulent statement or representation,” when questioned.

“One way it could transform into a criminal violation very easily is when investigators bring in each person who could have leaked it and asks them,” Greenfield said. “My guess is there are fewer than 50 people who would have had access to the information, and lying to a law enforcement officer is a crime.”

Greenfield said prosecuting the leaker for stealing government property is unlikely, and Wisenberg compared it to former FBI director James Comey’s leak of his own notes on the Donald Trump investigation to a reporter at The New York Times.

“Not every leak is a crime, especially unless it involves grand jury material,” Wisenberg said. During his time as deputy during Ken Starr’s Whitewater investigation of ex-President Bill Clinton, they occasionally had to deal with leaks within their own staff, he said.

“When we had leaks we turned it over to the FBI, and we certainly ended up asking people to leave because of it,” Wisenberg said. “It wasn’t a crime, but we would suggest they leave and they would.”

That at the very least is the fate in store for whoever leaked the document, lawyers said.

“These Supreme Court clerkships are the most prestigious credentials a young lawyer could ever have, and that is a lot of benefit that they would lose,” Greenfield said. “That someone is willing to risk that is revealing of the rift within the court.”

“Brown vs. Board of Education didn’t leak. Casey didn’t leak, and neither did Bush v. Gore. This type of leak just doesn’t happen.”

Wisenberg said if the leaker is discovered, it doesn’t make much difference whether they are prosecuted.

“If he or she is found out, their career would be over,” he said.