The Myth of the ‘Lone Wolf’ Shooter 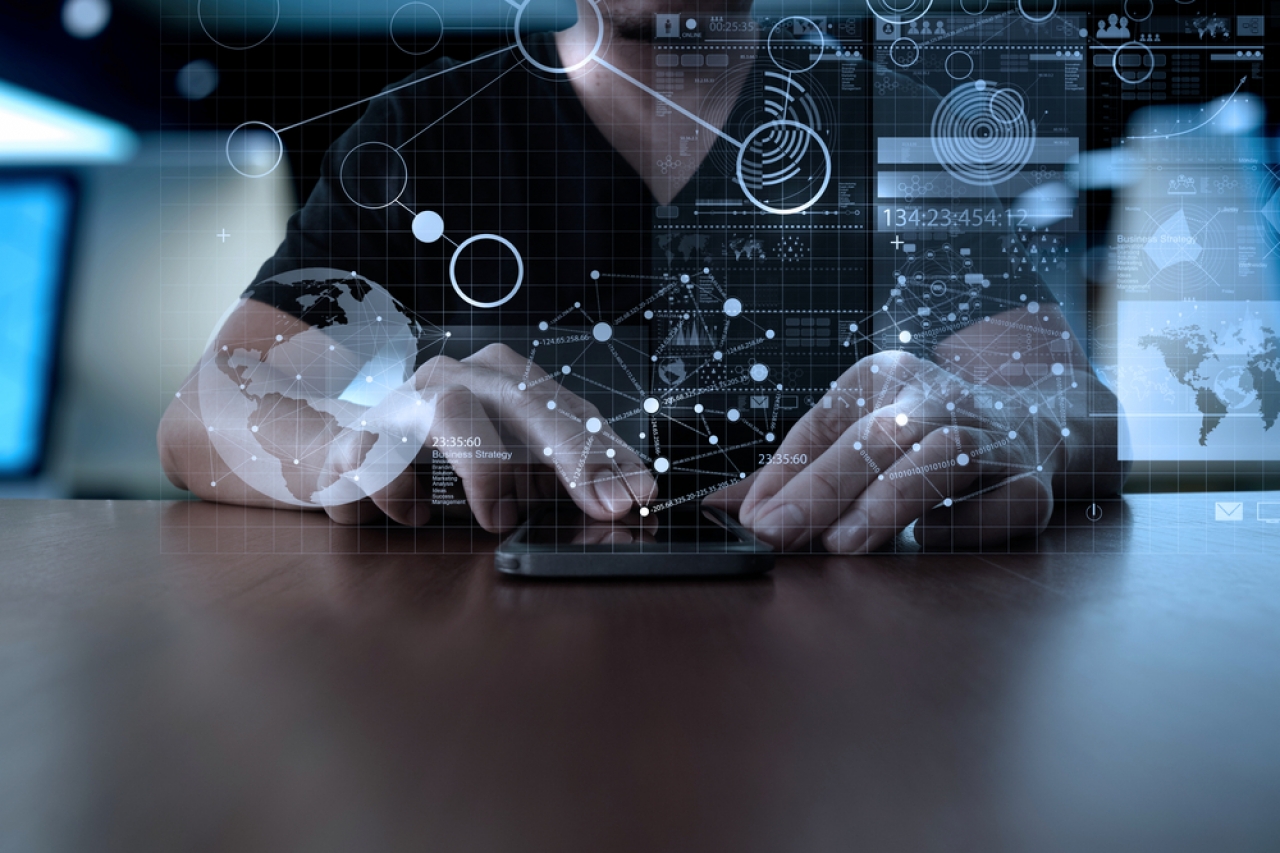 Wolves are not a particularly special species. They are not as menacing nor as powerful as mountain lions. They are not as big as many other predators, nor as strong, nor terribly wise, nor do they have sophisticated tools or genetic dispositions that make them individually dangerous in the animal kingdom. Their ability to capture prey worthier than themselves results from collaboration—from the pack.

Once prey is targeted, the pack first disperses, then surrounds the victim—some wolves from the front, others from the back. The wolf pack’s defining feared feature is that it does not work alone. The lone wolf, in the animal kingdom, is not powerful; it is weak. The wolf, acting alone, is not something to fear. Lone wolves do not massacre because they can’t.

Eighteen-year-old Payton S. Gendron allegedly went hunting yesterday at a supermarket after traveling more than 200 miles from his home. Police say he was heavily armed, wearing protective military-style gear, and proceeded to shoot and kill at least 10 people, injuring three more. Almost all of the victims were Black; the supermarket is in a predominantly Black area of Buffalo, New York. The event was, according to a manifesto apparently written by Gendron himself, a racist massacre. Almost immediately, it was described as a “straight up racially motivated hate crime” by New York officials.

When we write about, think about, and prosecute such hate crimes in this nation, we tend to focus on whether the assailant acted alone. In this case, Gendron appears to have had no accomplices. He is an alleged solo shooter, or, in the parlance of our time, a lone wolf—a term used to differentiate the slaughter from more sophisticated acts of terrorism staged by groups like ISIS that typically involve multiple people and nuanced planning.

But that lone wolf language fails us in an era when hate and radicalization now serve as a proxy for the collaborative herd, for the co-conspirators and colluders. Gendron wasn’t alone. His mission was effective because he was supported by an apparatus that provided the ideology and means for the hunt. Based on evidence from a manifesto that he reportedly posted Thursday night, Gendron did not perceive himself as being alone: He had his people; they were there for him.

As if to make that clear, he livestreamed some of his actions yesterday, a performative gesture for an audience that already existed. To emphasize that his victims were targeted and not at all random, Gendron wrote that he chose that specific Tops supermarket because it was in a demographic area that, according to public data, is only 1 percent white. And lest there be any doubt, he wrote the N-word on the tip of his gun, a word perfectly visible from his videotape of the rampage.

Language alone cannot change the violent extremism that is a part of American society today, which President Joe Biden called out last night as “hate-fueled domestic terrorism” that leads to such tragedy. Social-media platforms should be held accountable and gun laws should be more restrictive, but the wrong language has a tendency to excuse the herd. Biden gets this; with only a brief nod to the perpetrator—“we need to learn more”—the thrust of his statement was a form of public shaming of the racist network that is culpable, even if not legally responsible. While lawyers get tied up over specific charges around hate crimes and the meaning of terrorism, Biden rightfully uses terrorism in its less legal sense: Black people were hunted by a white racist. Terror.

The manifesto is an ode to a particular variant of hate—espoused by political and conservative media leaders—called “great replacement” theory. Pulled from European extremists’ fear of Muslim immigrants, the American variant has grown out of undeniable demographic shifts. The year Donald Trump was elected president, 2016, was also the first year that the U.S. Census Bureau reported that more nonwhite babies were born in America than white babies. The country is not going back to a white majority.

At its core, the idea of a “great replacement” is about violence, because the notion of displacement justifies the elimination of the parties responsible for taking your place. Their very presence—not their ideas, or politics, or voting patterns—is the threat. Political and media leaders who spread these ideas can play coy, a notion I’ve described as stochastic terrorism, by having plausible deniability about what in fact they are promoting. Their language may be vague as to place and time of the kill, but it isn’t misleading. It is terror, executed by the herd.

The manifesto itself will be scoured for evidence of what motivated Gendron. I myself appear in the manifesto, in an image of CNN hosts and analysts labeled as Jews. But Gendron’s hatred isn’t specific to me, just as we are unlikely to find that there is anything particularly interesting about him. We are likely to find that he, actually, isn’t that special. He’s just part of a herd.