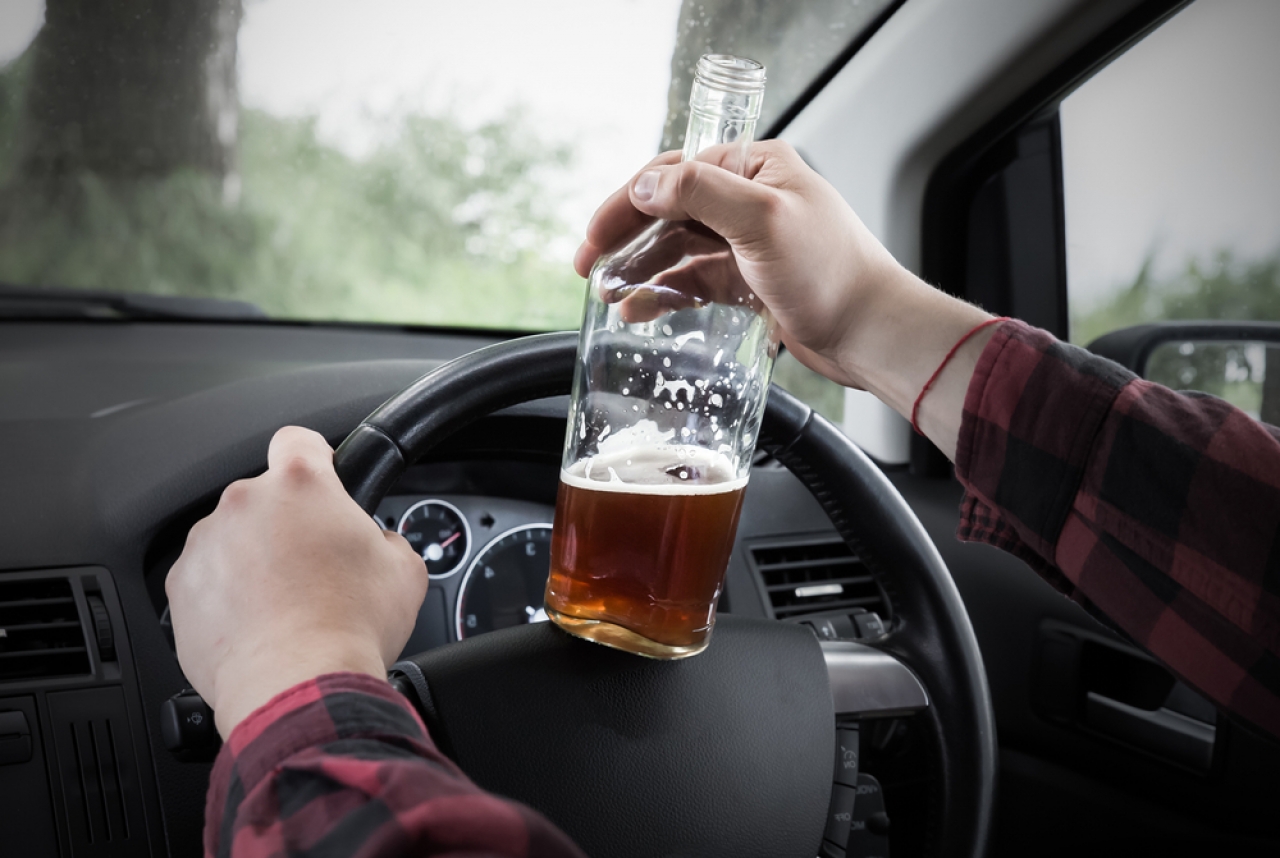 Welcome back to Opening Argument, a reported column where I dig into interesting issues in high-profile cases, and unpack disputes that are dividing appeals courts. Today: a look at why Johnny Depp and his ex-wife are duking it out in a Virginia court.

He slapped her, sexually assaulted her, and kicked her during drunken and drugged fits of jealous rage. She punched him, threw a vodka bottle at him that severed his finger, and pooped on his side of their bed.

Those are just a few of the allegations leveled by both sides in Johnny Depp’s $50 million defamation case against his ex-wife, actress Amber Heard. The six-week trial so far has been a public airing of dirty laundry from a toxic relationship that’s captivated the internet, but it might not have happened if the case had been filed in California instead of Virginia. The trial has been on hold for the last week and resumes Monday.

Attorneys say it was a strategic move by Depp and his attorneys to haul Heard into a court in the Commonwealth even though they both live in California. It was likely a deliberate ploy to take advantage of the weaknesses in Virginia’s anti-SLAPP law, which is meant to protect free speech.

The whole point of the law is to discourage rich and powerful plaintiffs from abusing the court system to silence their critics, said Lee Berlik, a defamation attorney in Fairfax County, Va., and managing member of BerlikLaw LLC.

SLAPP stands for Strategic Lawsuits Against Public Participation and 32 states and the District of Columbia have laws against them, but no other state has one as quirky as Virginia, as Bruce Johnson, a partner at Davis Wright Tremaine LLP in Seattle, put it.

Heard is being sued by Depp for referring to herself as a “public figure representing domestic abuse” in a 2018 Washington Post op-ed that she wrote with the help of attorneys at the American Civil Liberties Union, according to court testimony. Though it never mentioned him by name, Depp argues the piece falsely implied he was Heard’s abuser and damaged not only his reputation but his career. Four days after the op-ed ran, he said Disney announced it was dropping him from the famous role of Captain Jack Sparrow in the multi-billion-dollar “Pirates of the Caribbean” movie franchise.

Depp says he filed his lawsuit in Virginia because that’s where The Washington Post is printed, but that also means the case had a better chance of making it to a jury trial.

Unlike other states, Virginia’s anti-SLAPP law doesn’t automatically stop the case from moving forward. When a person claims they’re protected by an anti-SLAPP law in California, everything stops until a judge decides if they really are immune from litigation. In Virginia, the immunity provided by the state’s anti-SLAPP law can be used as a defense at trial against the litigation.

“This is very unusual to have an anti-SLAPP issue decided by a jury at the end of the case,” said Jeff Lewis, a defamation attorney and founder of Jeff Lewis Law in California.

But will choosing Virginia over California backfire on Depp?

The “What’s Eating Gilbert Grape” actor has to prove that Heard not only published the false statements he says implied he abused her, but that she knew they were false and maliciously printed them anyway. That may be a high hurdle to clear even if Heard was the real perpetrator of domestic abuse in their relationship, as he alleges.

Daliah Saper, an entertainment lawyer and principal at Saper Law in Chicago, said Heard probably believed it was true that she was a victim of domestic abuse.

“His goal, if I’m his lawyers, is to make this less about a matter of public concern and make it more of a personal beef,” Saper said.

Heard is counter-suing Depp for $100 million in damages. She alleges that her ex-husband, his attorneys, and others acting on his behalf orchestrated a campaign to harass her and damage her reputation.

There’s a high probability the case is appealed regardless of who wins and some attorneys think whatever verdict is reached could get tossed out. Johnson said he wouldn’t be surprised if the Virginia Supreme Court decided this case never should have been heard in Virginia to start with.

“Virginia can’t simply send it off to California, but it could dismiss it for being the incorrect forum,” he said.

If you know of a case or interesting legal dispute that’s worth writing about, email me atlwheeler@bloombergindustry.com. And if you want to read more Opening Argument,sign upfor our newsletter The Brief. You’ll get Bloomberg Law’s top stories delivered free to your Inbox every weekday afternoon and you’ll catch this column every time it runs.