The Marble Palace Blog: A Lawyer Who Won a 1983 SCOTUS Free Speech Case on Behalf of His Wife Has Died at Age 70 | National Law Journal 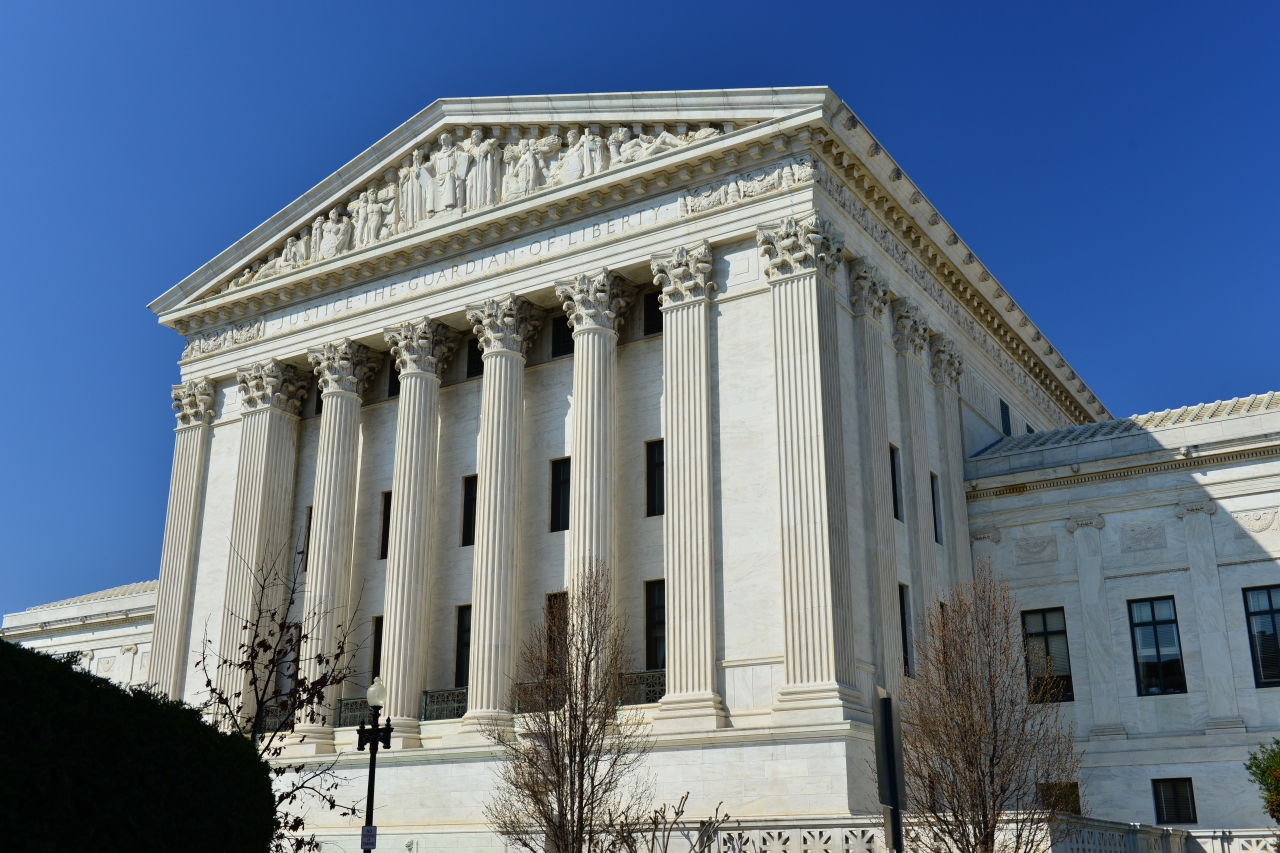 Thank you for reading The Marble Palace Blog, which I hope will inform and surprise you about the Supreme Court of the United States. My name is Tony Mauro. I’ve covered the Supreme Court since 1979 and for ALM since 2000. I semiretired in 2019, but I am still fascinated by the high court. I’ll welcome any tips or suggestions for topics to write about. You can reach me at [email protected].

Sebastian Graber argued only one U.S. Supreme Court case in his career. But it was an important case, and an unusual one. He argued on behalf of his wife, Mary Grace, who was an appellee in the First Amendment case before the court. And they won.

The 1983 decision wasUnited States v. Grace, and it was close to home—literally. At issue was a federal law barring banners, flags and the like in the Supreme Court building and on its grounds, including its surrounding sidewalks. Unanimously, the court ruled that expressive conduct is allowed on public sidewalks around the court, deemed to be protected by the First Amendment as a public forum. Justice Thurgood Marshall would have gone further, allowing expressive conduct on the court premises, not just the sidewalks.

Graber died Aug. 4 at age 70 after a long illness, according to his wife Grace. “I am profoundly grateful for my life with this interesting, devoted, clever and gentle man,” she said in an interview.

Before and after the Supreme Court case, Graber often had a solo practice in Virginia, representing a range of activists including the Berrigan brothers, Elizabeth McAlister and Daniel Ellsberg, Grace said. She was an activist too, and she met Graber when he defended her for free when she was arrested at a Pentagon protest in 1978. “It was kind of romantic,” she said. For years, Grace has been a “legal observer,” helping during demonstrations to interact with police and protesters so as to “try to keep them a little calmer,” she said.

The Supreme Court case developed when a friend named Thaddeus Zywicki went to Graber complaining that a Supreme Court police officer threatened to arrest him on the sidewalk before the high court for distributing leaflets about judges unfit for the bench. Zywicki left before being arrested, but returned.

Grace decided to get involved by displaying the words of the First Amendment on a sign that she would take to the court. She expected to be arrested. But Graber urged her to stay on the public sidewalk with the sign, figuring that her chances of being arrested were smaller than if she went up the marble plaza.

Graber was right. During the oral argument in 1983, he went up against the formidable then-Solicitor General Rex Lee, who was wearing his morning coat, while the bearded Graber wore his “old scruffy ponytail,” Grace recalled. Graber fielded tough questions, but in the end persuaded the justices to embrace the “narrow ground” as Justice Byron White said in his opinion announcement, that “the statute was invalid under the First Amendment as applied to a conduct occurring on the public sidewalks which historically and traditionally are public forums for expressive activity.”

Graber did not mention during the argument that his wife was the appellee, but Grace said, “Somehow the justices were already aware of it, I believe.”

“I was really tickled when they came down with a unanimous verdict,” Grace said. “That certainly wouldn’t happen these days, but it was fascinating.” The decision has taken hold ever since. It has been cited widely in disputes over public forums. In Hodge v. Talkin, a 2015 case, United States v. Grace was cited 38 times, acknowledging that demonstrators could be allowed on the sidewalks, but not on the marble plaza.

Mark Goldstone, a lawyer in Washington who often represents protesters in similar situations, said in a statement, “Mary Grace is a living embodiment of the First Amendment. She has been a free speech legend since taking her brave stance in 1980 when she went to the public sidewalk in front of the U.S. Supreme Court and displayed a sign with the words of the First Amendment on it. Her husband, Sebastian Graber, was a young lawyer who bravely and skillfully represented her all the way to the Supreme Court. Together they demonstrated what freedom of speech is all about. The loss of Sebastian is a big loss and a time to redouble our efforts to defend free speech, the Constitution and our democratic way of life.”