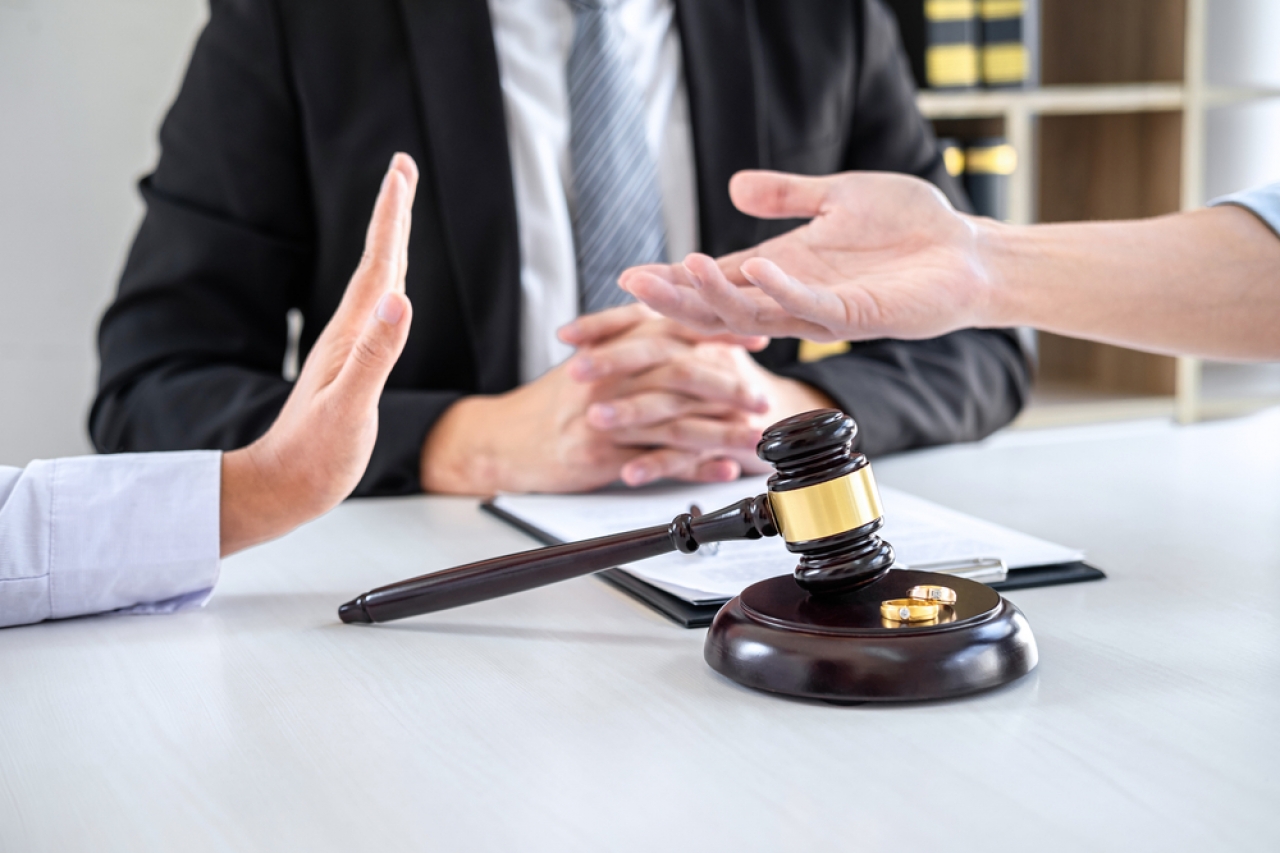 Lawyers are pushing back against anti-money laundering legislation that would require them to report suspicious transactions by clients, as banks already must do.

US House lawmakers led by Tom Malinowski (D-N.J.) and Maxine Waters (D-Calif.) are behind the provision in that body’s version of the defense authorization bill. The requirement would also apply to accountants, payment service providers and trust companies.

Opponents worry the plan would disrupt attorney-client privilege and empower the Treasury Department to conduct random audits. “The audit power really is quite broad and unconstrained,” Covington & Burling partner Nikhil Gore said in an interview.

The legislation, prompted in part by Pandora Papers disclosures last year, is aimed at shutting down what supporters see as loopholes in the Bank Secrecy Act that let oligarchs such as those allied with Vladimir Putin take advantage of US entities to launder money.

Passage of the language would prevent kleptocrats from being able “to use American law and accounting firms and trust companies to shelter their ill-gotten wealth,” Malinowski said in a June statement.

The House in July with broad bipartisan support approved the annual defense bill containing the anti-laundering language. The House Armed Services Committee in the previous month had inserted the provision into the bill.

The House is set for a showdown later this year with the Senate. The Senate Armed Services Committee didn’t include the anti-laundering language in its version of the bill the panel approved in June.

The full Senate hasn’t yet acted on the defense legislation. Sen. Sheldon Whitehouse (D-R.I.) has said he backs the anti-laundering proposal and plans to introduce it.

The Pandora Papers investigation in October by the International Consortium of Investigative Journalists claimed that the Baker McKenzie law firm helped multinational companies and wealthy individuals avoid taxes through shell companies and trusts.

Malinowski and a bipartisan group of five colleagues introduced the Enablers Act, which the language in the defense bill is based on, four days after the allegations against the firm were published.

A firm spokeswoman referred a reporter to a statement that said, “Baker McKenzie performs comprehensive anti-money-laundering and sanctions compliance and background checks on all potential clients” as part of its risk management protocols.

The American Bar Association said the legislation would regulate services law firms provide, such as trust formation and company registration, and interfere with attorney-client relationships.

The ABA has been joined by other affected industries in lobbying against the Enablers Act, according to Senate lobbying registration forms filed in July—including the large cryptocurrency exchange Coinbase. As crypto companies have grown, federal agencies have increasingly targeted them for money laundering activities.

The latest version of the amendment to the House defense bill lists what the sponsors see as instances of lawyers enabling illegal acts. Those include aiding authoritarian and autocratic foreign leaders such as Teodoro Obiang, the vice president of Equatorial Guinea and son of the country’s president, who embezzled millions of dollars used to purchase luxury assets in the US.

The timing of the House proposal is perfect, given the Biden administration’s emphasis on curtailing money laundering in the US, said Scott Greytak, director of advocacy for Transparency International US.

Greytak cites Treasury Secretary Janet Yellen in saying the U.S. may be the number one place in the world to hide dirty money. “That has to change,” he said.