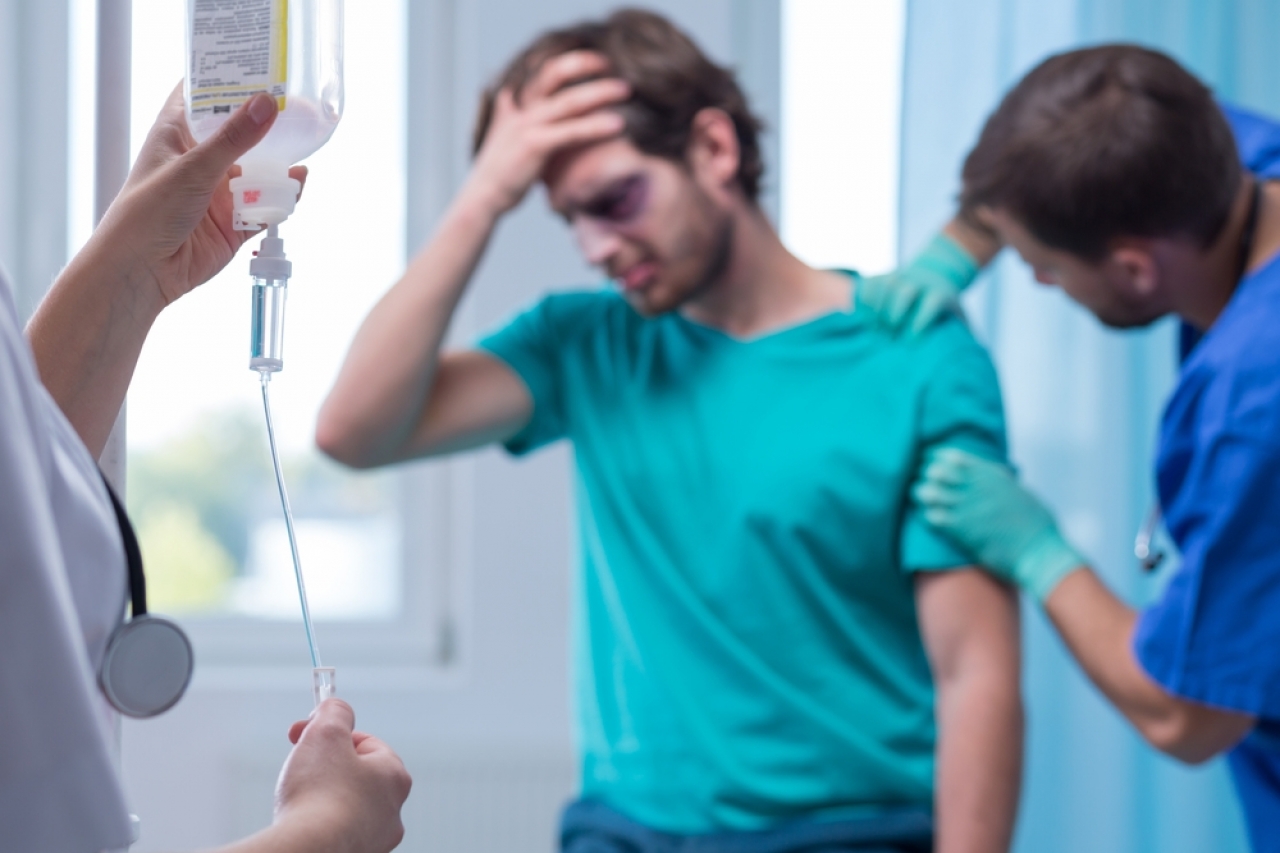 The Clean Water Act has been hailed one half-century after its passage for taking steps to curb pollution on the nation’s riverways and streams, but improvements are still needed to ensure the law accomplishes its mission, natural resources attorneys say.

The law, an update to the Federal Water Pollution Control Act, was inspired in part by an environmental movement that amassed following fires in Ohio’s befouled Cuyahoga River in the 1960s. The law took effect Oct. 18, 1972—50 years ago on Tuesday—after Congress overrode President Richard Nixon’s veto of the bill because he thought its price tag of $24.6 billion (equal to $175 billion in today’s dollars) was too high.

“Congress overrode a presidential veto to enact the Clean Water Act, ushering in a sea change in the way we address water resources in this country,” said Noah Perch-Ahern, a partner at Greenberg Glusker LLP in Los Angeles.

The law created the regulatory structure for pollution into waters under federal jurisdiction. It set nationwide wastewater standards for industry, helped pay for sewage treatment plants, and required permits for point-source pollution discharges into navigable waters.

“There are more fishable waters today than there were 50 years ago, and water quality has improved significantly throughout the country,” Perch-Ahern said.

But even though the 2021 bipartisan infrastructure bill (Public Law 117-58) spent more than $20 billion on clean water infrastructure, funding remains one of the biggest hurdles to the act’s long-term success, the attorneys said.

The act’s greatest success so far is the National Pollutant Discharge Elimination System, which requires permits for industrial and stormwater pollution in waterways, according to Anna Wildeman, counsel at Troutman Pepper Hamilton Sanders LLP in Washington.

“The CWA envisioned that states would be the primary regulator of the NPDES program, and the act set out procedures for states to receive delegated authority with EPA’s approval,” said Wildeman, who served as EPA principal deputy assistant administrator in the agency’s Office of Water during the Trump administration.

“By and large, those programs run smoothly, protect water quality, and are fairly predictable for the regulated community,” she said.

However, the Government Accountability Office found in 2021 that the EPA lacks sufficient data to ensure that polluters are complying with the permits they receive.

Though the law has been successful in keeping untreated sewage out of rivers and made progress in eliminating industrial pollution from rivers, it has been less successful in reducing non-point-source pollution, including nutrient pollution, said Neal McAliley, an environmental lawyer at Carlton Fields PA in Miami.

Nutrient pollution leads to problems with eutrophication—algal blooms, fish kills and dead-zones in water bodies—that are growing today, he said.

“The act leaves most of regulation on nonpoint source pollution to the states because reducing that type of pollution requires land use controls,” McAliley said. “There are no simple mechanisms under the Clean Water Act to regulate it.”

Pollution levels in roughly half of the country’s streams and wetlands aren’t yet known because states haven’t assessed them, the GAO said in its WatchBlog on Monday. Little has changed since the office conducted a review of polluted waters in 2013, the GAO said.

“All 50 states have experienced harmful algal blooms and, according to federal agencies, may experience more blooms in the future with climate change and warming waters,” the GAO said.

The effect of the law over the next 50 years in uncertain because continued water quality improvements and maintenance of existing water quality require effective enforcement, sufficient funding, and proactive federal and state officials dedicated to keeping waterways clean, Perch-Aherd said.

The EPA estimated in 2016 that $271 billion was needed to upgrade the country’s wastewater infrastructure.

Of that total, it said at the time that $52.4 billion was needed for biological processes to meet the minimum level of treatment required by law; $51.2 billion was needed to rehabilitate and repair conveyance systems; and $48 billion was required to prevent periodic discharges of mixed stormwater and untreated wastewater during wet-weather events.

“The cost to limit water pollution and provide clean water has been and will remain enormous,” Perch-Ahern said. “In an era of inflation and competing demands on our infrastructure, continued investment in clean water will be subject to substantial cost-allocation pressure.”

The Clean Water Act’s future is uncertain because its reach isn’t yet settled law, Perch-Ahern said.

The high court heard oral arguments in Sackett v. EPAon Oct. 3, a case that grapples with the reach of the Clean Water Act into wetlands and streams that do not have a direct surface connection to navigable waters, or waters of the US, protected under the law.

“Cases such as the Sackett appeal before the Supreme Court may limit the EPA’s ability to address water quality impacts from water features that lack a sufficiently direct connection to regulated waters,” he said.

The case involves Chantell and Michael Sackett of Idaho, who have been attempting for more than 15 years to build a house on land the federal government says includes federally-protected waters.

The courts, the EPA, and Army Corps of Engineers have been inconsistent in how they interpret the definition of waters of the US, or WOTUS, which has made regulatory compliance difficult locally and increased cost of state agency implementation of the law, said Henry “Speaker” Pollard, a partner at Williams Mullen in Richmond, Va.

Sackett‘s outcome will determine how many construction projects will need a Clean Water Act dredge-and-fill permit from the Corps of Engineers, but most states already sufficiently regulate more water bodies than qualify as WOTUS under the act, Wildeman said.

“This means that the Sackett decision will not change much for the vast majority of NPDES permits issued across the country, and states and stakeholder partners will need to continue innovating to address nonpoint source discharges and make meaningful watershed wide improvements,” she said.