The Supreme Court Case That Could Break Native American Sovereignty 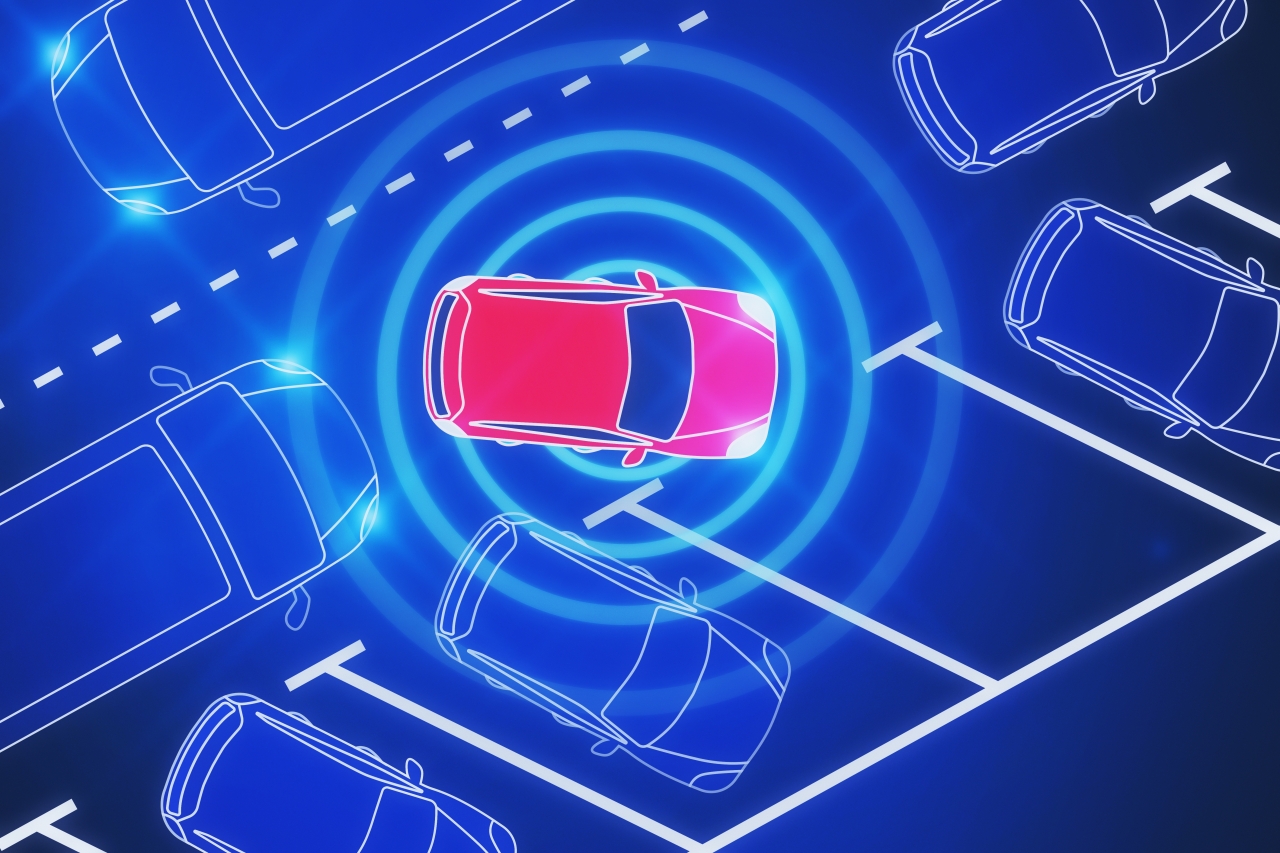 Every generation of Americans has seen an effort to undermine Indigenous sovereignty. The latest attempt heads to the Supreme Court tomorrow.

In the sprawling federal lawsuit Haaland v. Brackeen, a handful of white foster parents, among other plaintiffs, are asking the Supreme Court to overturn a law called the Indian Child Welfare Act. ICWA was created in 1978 to prevent family separation in Native communities. When the law passed, about a third of Native children had been removed from their families. But in the lawsuit, far more than the future of Native children is at stake.

Read: A court battle over a Dallas toddler could decide the future of Native American law

When a Native child is up for adoption, ICWA prioritizes placing that child first with relatives, then other members of their tribe, and then other Native families. These placement preferences, the non-Native foster parents claim, give them “fourth-tier status.” Their pro bono lawyer Matthew McGill told the Fifth Circuit that this was all because “they are not and cannot be, because of their race, Indian families.” (Notably, in two of the three underlying custody cases, the non-Native foster parents won custody—when blood relatives also wanted to raise the children.) Citing the equal-protection clause of the Fourteenth Amendment, the plaintiffs claim that ICWA violates their constitutional rights by discriminating against them.

What makes the case tricky is that many people in the United States think of Native Americans as a racial group. But that is not how American law works. Under federal law, tribes and tribal citizens are not a racial group, but a political one. Accordingly, ICWA applies only to Native children who either are enrolled in a federally recognized tribe or are eligible based on a given tribe’s citizenship requirements. Just as certain laws apply to me because I am a citizen of the United States or a resident of Oklahoma, certain laws apply to me because I’m a citizen of the Cherokee Nation. Those laws flow from the treaties signed between my sovereign Indigenous nation and the United States, established through the same constitutional process the U.S. uses to sign treaties with Britain or Japan.

A host of federal statutes—including on land rights, water rights, health care, gaming, criminal and civil jurisdiction, and tribal self-governance—treat Native Americans differently based on this political classification. In this light, I fear that the Brackeen lawsuit is the first in a row of dominoes—if the Court strikes down ICWA, everything else could soon go with it.

If ICWA is unconstitutional because it is based on race, then what of the clinic where I get my health care that serves only tribal citizens? If ICWA discriminates against non-Native foster parents, what of gaming regulations that allow tribes to operate casinos where non-Native casino developers can’t? What “racial group” in the United States has their own police forces, courts, elections, governments, and lands, as tribes do? The possible shift is radical. The U.S. has been passing laws that treat tribes and tribal citizens differently from non-Native citizens since the founding of the republic. If that is unconstitutional, the entire legal structure defending the legal rights of Indigenous nations could crumble.

For people who know Native history, all of this is reminiscent of a terrifying pattern, in which attacks on Native children are a prelude to broader attacks on tribal sovereignty.

In the late 19th and early 20th centuries, the federal government ruthlessly separated Native children from their families and sent them to boarding schools. There, they were stripped of their clothes, given English names, and punished for speaking their language, and they faced widespread emotional, physical, and sexual abuse. Today, where many of these children are buried is the subject of federal inquiry.

The justification for the boarding schools was that Native people would achieve “equality” in the United States only if they assimilated to white society. Boarding schools would help Native children be more like white children, through assimilation. But the schools also served another purpose. At the same time, the U.S. wanted to privatize tribal land and open big areas to white settlers. In the pressure campaign, Native children were the bargaining chips. “The children would be hostages for the good behavior of their people,” one U.S. official wrote at the time. And it worked. When Lakota and Dakota leaders agreed to land cessions in 1889, they acknowledged that losing their children had driven them to the bargaining table.

The removals came at the same time as a new era of congressional policy called termination. With the goal to get rid of tribes, Congress wrote more than 100 Indigenous nations out of legal existence. Adoption fit in with this effort perfectly. After all, a tribe without children doesn’t have a future.

With echoes of the past, the policy’s architect, Senator Arthur Vivian Watkins of Utah, wrote that termination would give Native people “full freedom” and “equality before the law” in a speech to Congress in 1957. By treating Native Americans differently, the system of federal programs, reservations, and even tribes themselves held Native people back, he argued. For Native Americans to become “full-fledged citizen[s],” they had to be treated the same as everyone else.

As many of the adoptees grew up, they remembered being abused by white adoptive parents. During its investigation, the Association on American Indian Affairs found white families who had used their adopted Native kids for farm labor. The organization determined that 25 to 35 percent of all Native children had been taken. Recognizing the failures of termination, Congress reversed course in the ’70s; part of the reversal was ICWA.

The old argument that Native children should be treated the same as everyone else shows up in the anti-ICWA litigation today. Matthew McGill and other anti-ICWA advocates argue that ICWA “disadvantages” Native children, who should have “the same legal protections [as] their non-Native peers.”

Brackeen is not a one-off: ICWA has been challenged nearly as many times as the ACA in the past decade, and Native advocates argue that that landslide of litigation is part of an effort to undermine tribal sovereignty more broadly. In January, McGill was part of a team of lawyers who filed a complaint alleging that the “tribal monopoly” on gaming in Washington State “discriminat[ed] on the basis of race” against his client—a non-Native casino developer. The harm of this alleged discrimination is more straightforward than what McGill claims in Brackeen. It’s money.

The Supreme Court’s decision in Brackeen is expected next June. As the nine justices deliberate, they will carry the weight of history. The United States has used generations of Native children as the tip of the spear in attacking tribal sovereignty. For the failed policies of their country, those children suffered unspeakable harm. Will the Supreme Court show that our country can learn from our past? Or, while we are still recovering the bodies of previous generations of Native children, will we betray the next?