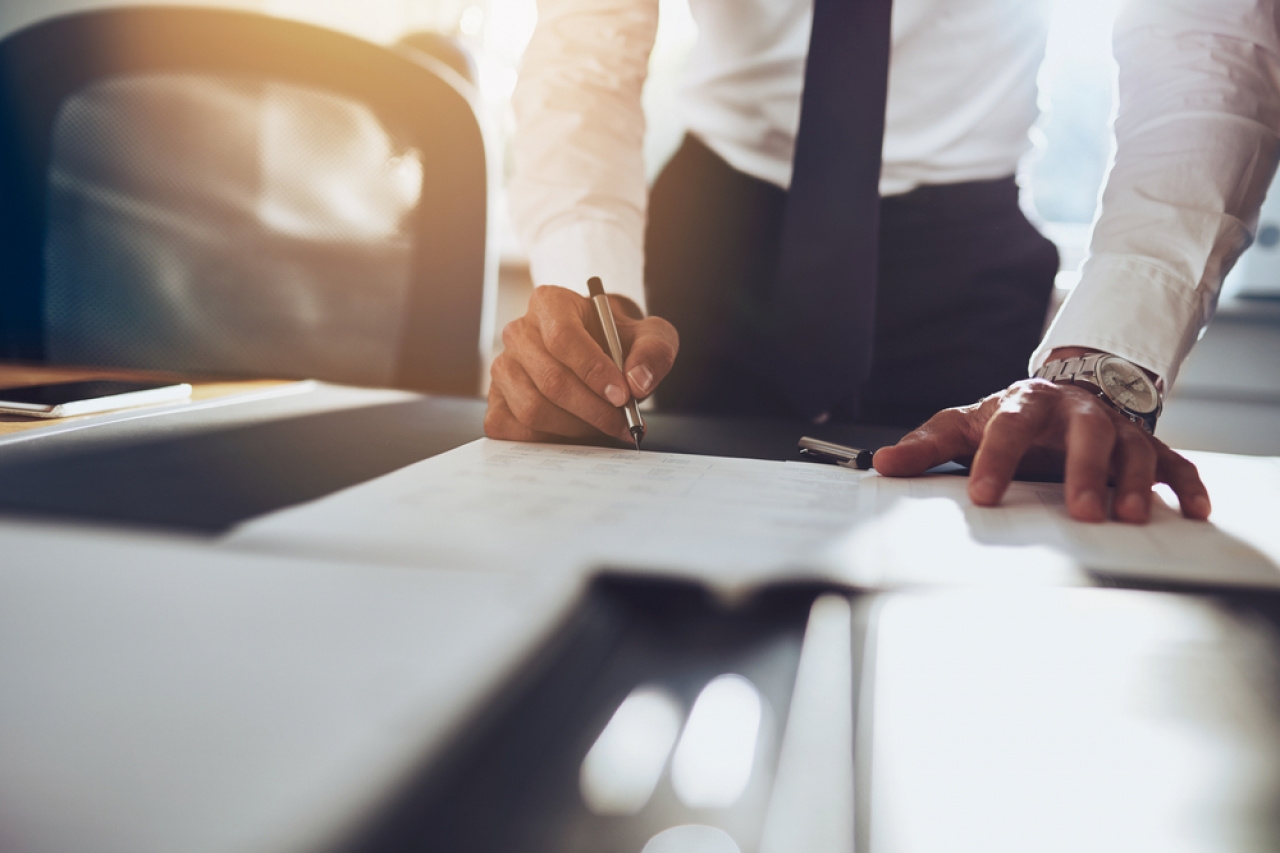 The year-end flurry coincided with mounting concerns about capacity and morale within EPA’s Office of Chemical Safety and Pollution Prevention (OCSPP), where staff have nonetheless pressed on with President Biden’s agenda (Greenwire, Dec. 23, 2021).

One of the more significant announcements concerned cyclic aliphatic bromide cluster (HBCD), an additive used principally as a flame retardant in certain plastics. That chemical accumulates in the environment and poses potential reproductive, developmental and neurological effects for people.

In a statement, EPA said that its revised risk evaluation found that HBCD, "as a whole chemical substance, presents an unreasonable risk of injury to health and the environment when evaluated under its conditions of use."

That update is in accordance with an agency announcement last summer, when chemicals chief Michal Freedhoff said her office would revisit the first 10 chemical assessments issued following the overhaul of the Toxic Substances Control Act (TSCA).

Those assessments, released under the Trump administration, generated significant controversy and allegations of industry interference at the expense of public health (Greenwire, June 30, 2021). For example, the Trump EPA found that some possible carcinogens posed no threat to the health of workers, arguing that personal protective equipment (PPE) would shield them — even though there was no indication employers would see fit to provide such items.

HBCD was among the chemicals Freedhoff singled out in that June announcement, noting EPA would look into shedding assumptions about PPE as it scrutinized chemicals widely used in manufacturing. The new HBCD evaluation advocated a "whole chemical risk determination" that would see the substance ultimately regulated in keeping with its broader threats to the environment and health.

Another major EPA announcement made last week centered on asbestos, the carcinogen most associated with U.S. chemicals policy failure by advocates and public health experts (Greenwire, March 12, 2021). Under former President Trump, EPA released a much contested risk evaluation that only looked at one asbestos fiber, chrysotile, and only the diseases lung cancer and mesothelioma, despite a range of other long-standing concerns.

That assessment is billed as a "part one" segment. Significant litigation and pressure have yielded a change under the Biden administration, with EPA’s release of a draft scope document for its "part two" evaluation for asbestos. In the new assessment, EPA will look at conditions of use not included in the first offering, as well as other asbestos fibers, legacy uses and associated disposals. Talc and talc-containing products, which can be contaminated with asbestos, will also be a focus.

Linda Reinstein, co-founder and president of the Asbestos Disease Awareness Organization, hailed the announcement as a "critical step."

The activist, who has been among the leading voices pushing EPA to ban asbestos, said the new evaluation "will finally provide a robust and comprehensive evaluation of legacy asbestos that can be found in millions of homes, schools and workplaces."

Other big end-of-year priorities for EPA included responding to a North Carolina coalition’s request for monitoring certain per- and polyfluoroalkyl substances, or PFAS (see related story). The agency announced it would be testing some of the chemicals requested by the groups on Dec. 28, meeting its deadline for answering the request (Greenwire, March 16, 2021).

The end of the year is typically a busy time for EPA, but last week’s announcements mark deliverables for an agency that is facing steep hurdles in its chemicals office.

Members of the watchdog organization Public Employees for Environmental Responsibility have been pushing for transparency and solutions regarding staffing shortages and low morale within EPA’s chemicals programs. Two OCSPP staffers confirmed to E&E News two weeks ago that the situation has grown untenable for many employees, who say the office lacks the subject matter experts necessary to do their jobs.

Freedhoff has publicly acknowledged some of these issues in statements before Congress, and staff said the Biden administration is aware of the problems.

In an unattributed statement, EPA’s press office confirmed high turnover and said the Office of Pollution Prevention and Toxics (OPPT) saw a 13.3 percent attrition in 2021, with the number at 18.8 percent for the division focused on existing chemicals. By contrast, EPA’s attrition rate as a whole was 8 percent last year.

"The TSCA program has been and remains seriously underfunded," the agency stated, noting the Trump administration did not request any meaningful new funding for the program despite its significant needs. While OPPT revisits the first 10 chemical risk assessments, for example, office experts are also now charged with evaluating the next 20, representing a tripling of their workload.

EPA said critically needed positions include toxicologists, biologists, chemists, chemical engineers, physical scientists and microbiologists — all positions necessary for conducting risk assessments. The agency also emphasized the personnel support needed for a range of other priorities, including the PFAS road map announced last spring, which involves significant testing and the collection of health and safety data for the thousands of chemicals in that family.

Tim Carroll, a spokesperson for the agency, separately said that addressing the challenges is a goal for EPA and lauded the work of its experts despite the circumstances.

"Scientific integrity is the backbone of EPA’s work to ensure the safety of chemicals used in everyday lives, and OCSPP leaders have taken a series of steps, guided by the feedback of our career scientists, to reestablish our scientific roots and restore the public trust in this crucial work," Carroll said.