Spotlight on Johnson and Johnson 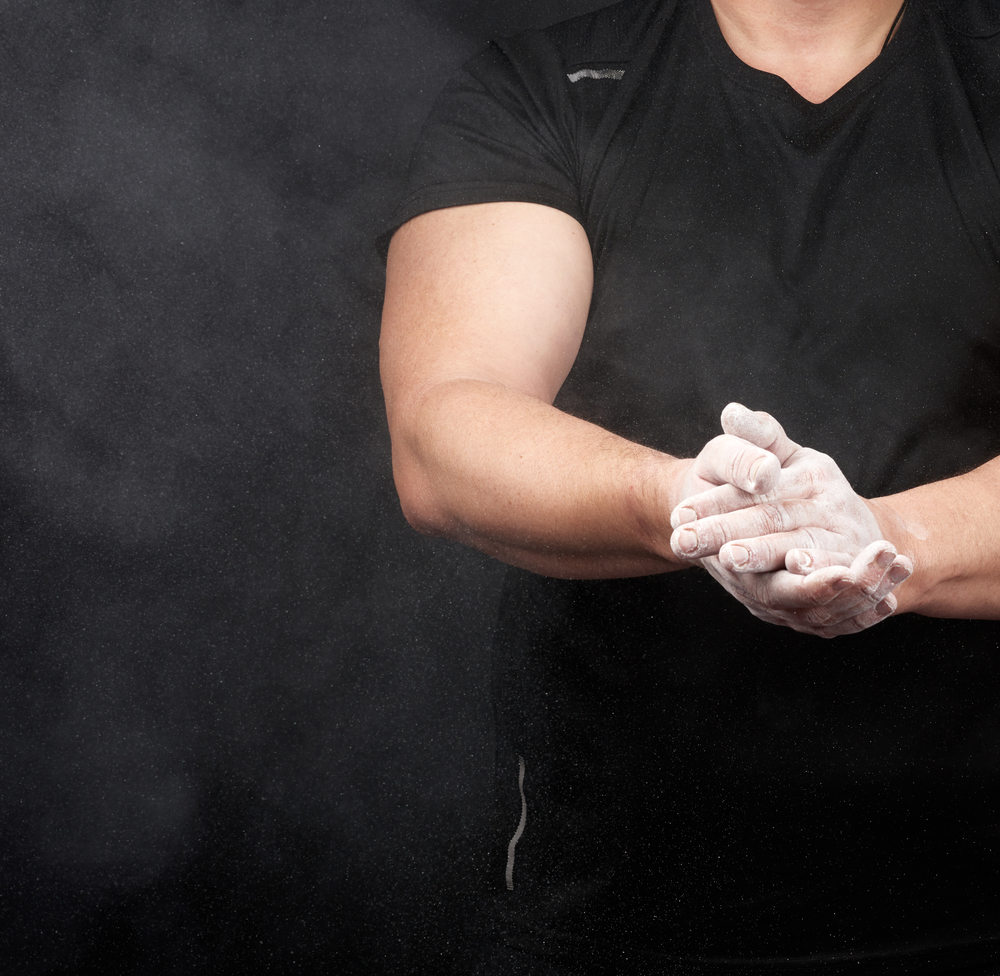 Condemned by global activists, challenged by ethical investors and under increasing scrutiny by US politicians, market analysts and the global media,1 the new year did not start well for US pharmaceutical giant Johnson & Johnson (J&J). Concerns have continued to grow this year over the fate of tens of thousands of claims from dying plaintiffs who alleged that their cancers were caused by use of the companys asbestos-tainted talc-based baby powder. Financial machinations by J&Js lawyers have succeeded in freezing all litigation under a somewhat obscure and previously-little-utilized provision of Texas law the so-called Texas Two-Step.2

In the run-up to the 2022 awards season which recognizes excellence in the arts with the Baftas, Brits, Golden Globes, Emmys and Oscars, a new initiative saw the arrival of the Lucifers.3 The full name of this somewhat tongue in cheek exercise to highlight the venality of global asbestos pushers was The International Ban Asbestos Secretariats Devil Dust Award. One of the four recipients of this virtual distinction was Johnson and Johnson, which along with Brazilian asbestos producer Eternit S.A. took joint first prize in the category for corporations. The text announcing J&Js dubious accolade read as follows:

Having withdrawn asbestos-containing talc-based baby powder from sale in the US and Canada, the multinational pharmaceutical Johnson & Johnson continued to market this product  which, say its critics, can cause mesothelioma, lung cancer and ovarian cancer  throughout the world, thereby exposing users to a known carcinogen.

An article in The Guardian online on February 6, 2022 announced news of an investor-led initiative to force a corporate rethink on the continued sale of J&Js toxic baby powder outside North American markets.4 A proposal to Johnson & Johnson demanding the termination of global sales of the companys talc-based powder was submitted in October 2021 to the company and the Securities and Exchange Commission (SEC) by Tulipshare an activist investment platform that allows investors to coalesce around important causes and use their shareholder rights to drive positive change.5 In a phone interview on February 10, 2022, a spokeswoman confirmed that Tulipshare had received a standard no action letter6 from J&J on December 1, 2021 and was awaiting a decision from the SEC on whether permission would be granted for the resolution below to be presented to shareholders at the companys Annual General Meeting in April 2022:

RESOLVED: Shareholders of Johnson & Johnson (JNJ), in recognition of the social justice and public health issues raised by multiple organizations and agencies, recommend that JNJ discontinue global sales of its talc-based Baby Powder.7

On February 8, 2022, members of the Senate Subcommittee on Federal Courts, Oversight, Agency Action and Federal Rights, a subcommittee of the Senate Judiciary Committee, heard testimony about Johnson & Johnsons efforts to evade liability to 38,000+ cancer patients at a session entitled: Abusing Chapter 11: Corporate Efforts to Side-Step Accountability Through Bankruptcy. During the session, the following individuals submitted evidence:

Having read their submissions, all of which are available online, it was little wonder that Senator Dick Durban zeroed in on comments by Paul Zumbro.9 In his acerbic questioning of Zumbro, Senator Durbin raised doubts about the witness perception of J&Js motivations with the Senator speculating that the companys objectives were not protecting jobs and preserving corporate relationships but safeguarding corporate profits. 10

By separating the company into two, productive assets and businesses (which often have operations separate from the operations that resulted in the potential liabilities) will be able to operate without the overhang of bankruptcy, which among other things affects employee retention and relations and relationships with suppliers and customers. 11

I think, the Senator said it might also be about money.

Senator Whitehouse, who presided over the hearing, was also unimpressed by the defense of J&Js actions:

It does not make sense for a $450 billion corporation with 38,000 people with potentially lethal injuries to be able to carve off $2 billion . . . and walk away from the responsibility for what it did. And with respect to the questions of fairness and efficiency, theres a larger scope for fairness here, in which it looks like big companies are getting away with dodging real responsibilities by using complicated trickery that ordinary people dont have access to. [T]he result [is] that they create delays that cause people like Ms. Naranjo to get actually no recovery in her lifetime. So, thats neither efficient nor fair.12

News which began circulating this month (February 2022) of an undercover operation  codenamed Project Plato  by J&J executives and advisors to exploit the bankruptcy code to deny dying claimants their day in court at the same time as reassuring litigators and the media that it would vigorously defend these claims did little to dampen the bad press now tarnishing the companys brand. One can but hope that the proposed resolution will give J&J shareholders the opportunity to voice their anger over the massive betrayal of the core values and mission13 of this 136-year old company whose double standards and racist marketing policies14 bring shame on us all.