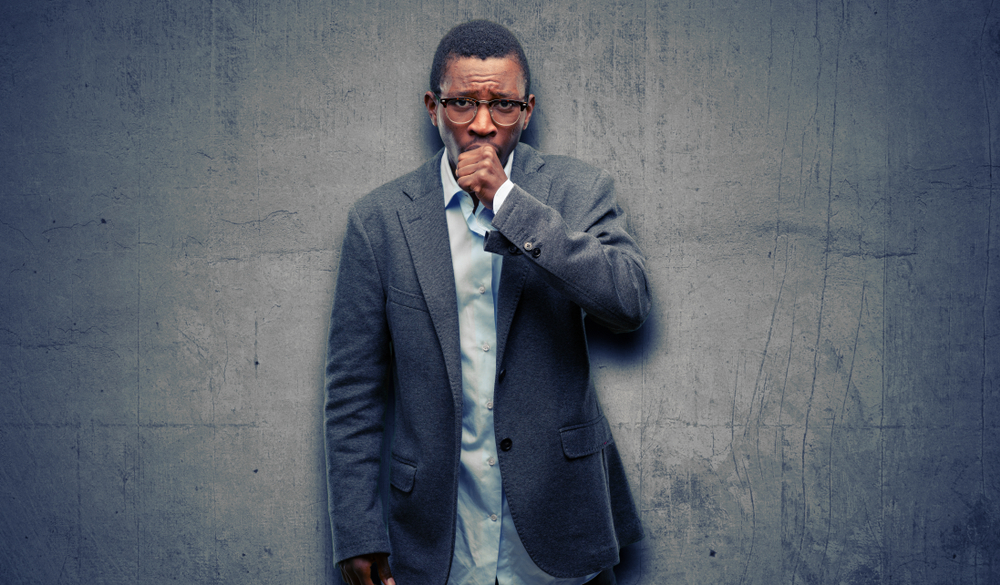 Among its strengths, the “Assessment of Global Trends in the Diagnosis of Mesothelioma From 1990 to 2017” study is, to our knowledge, the first to use data from the Global Health Data Exchange (GHDx) online query tool, to evaluate worldwide epidemiologic patterns of mesothelioma and help policymakers form a targeted, global management strategy. In addition, we believe the study is the first to describe the temporal trends of mesothelioma incidence after a complete asbestos ban using data from dozens of countries.

Though rare, mesothelioma’s one well-established risk factor of prior asbestos exposure makes it more common in professions such as mining, shipbuilding, and construction. Men have higher incidence and mortality rates for mesothelioma compared with women, and mesothelioma is more commonly diagnosed at older ages because of its long latency period (approximately 40 to 50 years).

Patients were categorized into three age groups (15 to 49 years, 50 to 69 years, and 69 years or older). The sociodemographic index (SDI) was developed by Global Burden of Disease (GBD) researchers and is a composite indicator constructed from measures of per capita income, average years of education, and total fertility rates. Data were grouped into 21 different regions according to geographic location and into five SDI levels according to the socioeconomic status of the countries and territories. Data were collected between May 23, 2019, and January 18, 2020.

The global burden of mesothelioma in 2017 included 34,615 new cases and 29,909 deaths associated with mesothelioma. More than 70% of these cases and deaths were among men. These numbers reveal a significant increase since 1990, when the number of incident cases was 21,224, and the number of deaths associated with mesothelioma was 17,406. More than 50% of cases were recorded in regions with high SDI levels.

As for the regional burden of mesothelioma, distinctive temporal trends in the age-standardized rates (ASRs) of incident cases, deaths, and disability-adjusted life-years (DALYs) were also observed in various regions. Decreasing trends in incidence, mortality, and DALY rates among women were observed in all SDI regions from 1990 to 2017, but increasing trends were found among men in most regions, apart from regions with high SDI levels.

In national burdens for mesothelioma, the most distinct increases in both ASIR and ASDR occurred in Georgia, with EAPCs of 7.33 and 7.58, respectively. In the UK, which had the greatest mesothelioma burden, ASIR continuously decreased after a complete ban on asbestos was enacted, although incident cases continued to increase for almost 2 decades.

Higher ASIRs and ASDRs were observed in regions with higher SDI levels, and EAPCs were positively correlated with SDI levels in most countries. The phenomena suggest that the incidence and mortality of mesothelioma increased as an economy developed, alongside increases in industrial manufacturing and consequent exposure to asbestos.

However, EAPCs decreased as SDI levels increased to higher than 0.8, suggesting that SDI levels beyond a specific threshold may be associated with the development of fewer cases and lower disease burden in non–resource-limited countries. The association between EAPC and SDI level may reflect temporal trends in asbestos use as economies developed, suggesting that trends in these countries followed the environmental Kuznets curve, in which the use of asbestos peaked at a certain level of income, then began to decrease.

A previous study reported that the incidence of mesothelioma remained high even after the complete banning of asbestos for more than 15 years. We found that mesothelioma cases began to decrease after a complete ban on asbestos use for more than 2 to 3 decades, suggesting that implementing a complete and immediate ban on asbestos mining and use may be warranted in all countries rather than only in non–resource-limited countries.

Our assessment does have some limitations. First, the GBD 2017 data were collected from various databases and institutions, with inconsistent quality. Second, the data could not be explored further for information regarding histologic characteristics, risk factors, and treatment. Third, the linear model is not accurate when incidence is close to zero and could provide negative estimates of incidence.

Nevertheless, based on these findings, governments and medical institutions may consider formulating policies and strategies for the targeted prevention and management of mesothelioma.