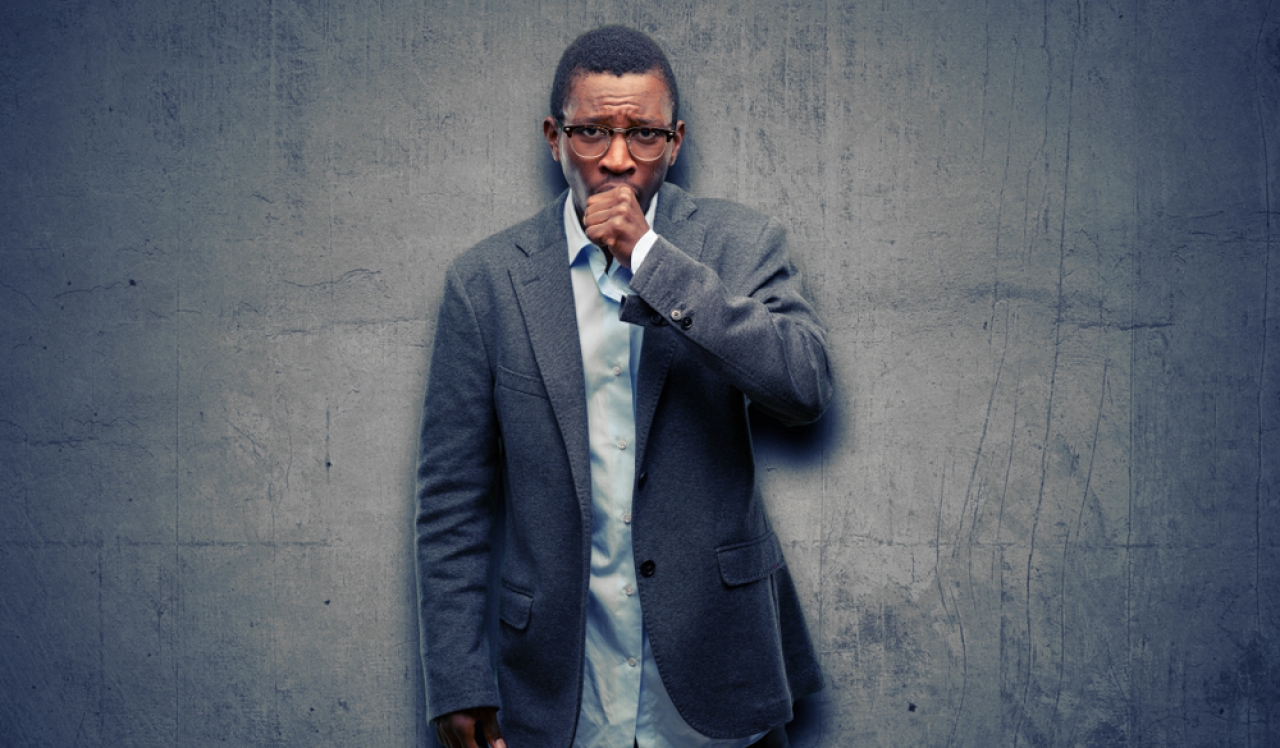 The following is a joint statement between Linda Reinstein, co-founder and president of theAsbestos Disease Awareness Organization(ADAO), and Fernanda Giannasi, founder of theBrazilian Association of People Exposed to Asbestos(ABREA), in response to increase in 2022 chrysotile asbestos imports.

Data obtained byADAO from the United States International Trade Commission (ITC)confirmed that the U.S. chlor-alkali industry has imported 114 metric tons of raw chrysotile asbestos in the first three months of 2022. This is more asbestos than the 100 metric tons that the industry imported during theentire year of 2021. The 2022 asbestos imports were  from Brazil and China and entered the US at  five ports: Houston-Galveston, TX; New Orleans, LA; Los Angeles, CA and Norfolk, VA.

“Chlor-alkali producers are increasing asbestos imports at the very time the Environmental Protection Agency (EPA) is proposing to ban the use of asbestos by the industry in two years. It is deeply disturbing that these companies are clearly banking on stopping the proposed ban so they can continue to use this deadly substance despite the availability and widespread use of economically viable non-asbestos technologies,” saidLinda Reinstein,President of ADAO. “This not only puts American lives at risk, but endangers workers and communities in Brazil and China who are exposed to unsafe asbestos during mining, processing, transportation and export operations.”

Each year,40,000 Americans diefrom preventable asbestos-caused diseases such as mesothelioma, lung cancer, and asbestosis. The death toll in countries where asbestos is still mined and widely used is much higher.

“We stand with ADAO and call on the US chlor-alkali industry to end imports and use of asbestos, a well-known and lethal carcinogen,” said ABREA Founder,Fernanda Giannasi. “I have witnessed the suffering from asbestos diseases in my country and know both workers and their vulnerable families deserve to be protected from this known carcinogen. The U.S. should follow more than 70 other nations around the world who have already banned asbestos. A US ban will save the lives of Brazilian miners who are now producing asbestos for the benefit of US corporations. Asbestos use has declined dramatically in the global chlor-alkali industry and it is tragic that certain US producers are still fighting an asbestos ban.”

ADAO strongly supports the proposed EPA ban on asbestos use by chlor-alkali producers and advocates for Congress to enact a comprehensive prohibition on all asbestos import and use.

To learn more, read ADAO’s FAQs about asbestos and the misleading statements by the industry.

The Asbestos Disease Awareness Organization (ADAO) was founded by asbestos victims and their families in 2004. ADAO is the largest non-profit in the U.S. that is dedicated to providing asbestos victims and concerned citizens with a united voice through our education, advocacy, and community initiatives. ADAO seeks to raise public awareness about the dangers of asbestos exposure, advocate for an asbestos ban, and protect asbestos victims’ civil rights.