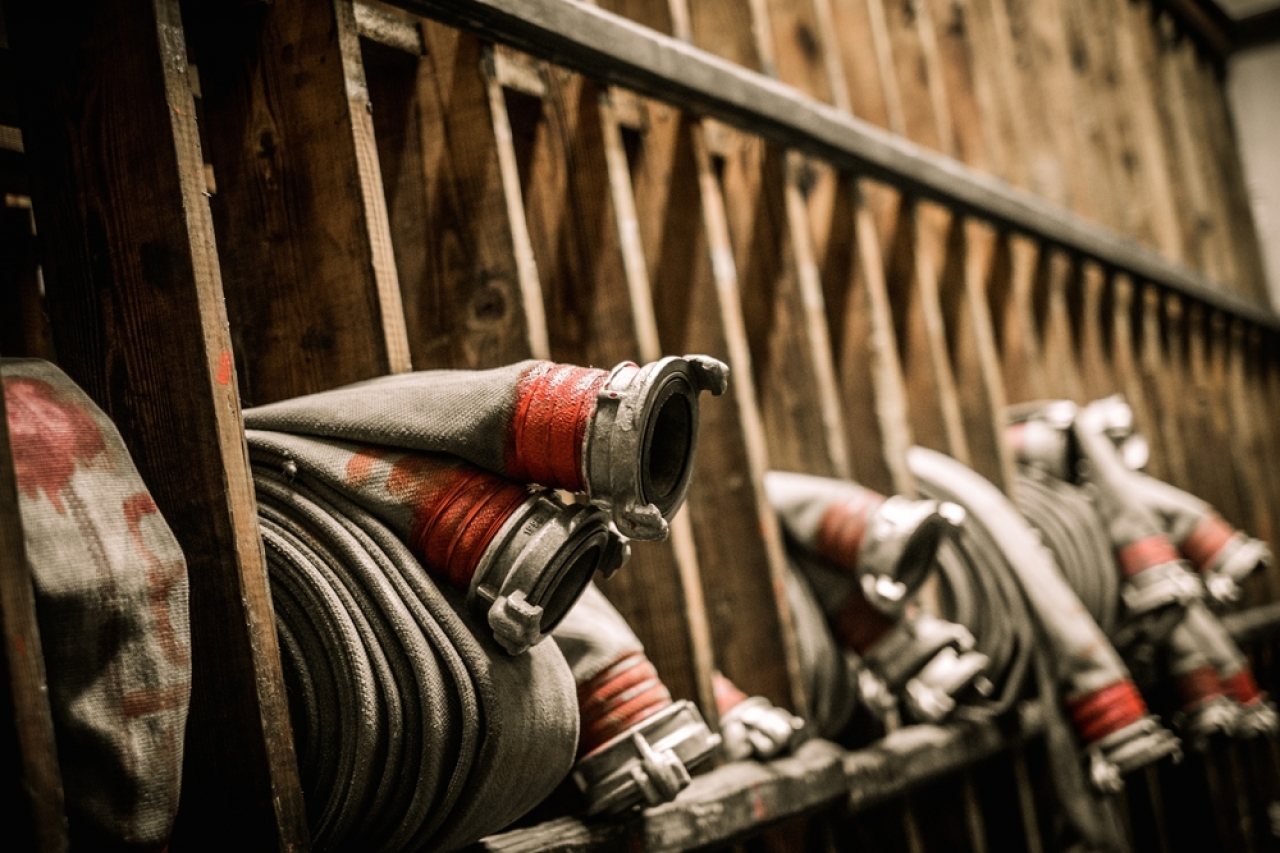 This anniversary never gets easier for us at the Asbestos Disease Awareness Organization (ADAO). Twenty one years ago,nearly 3,000 innocent lives were taken in the 9/11 terror attacks. To this day, families grieve the loved ones lost, but as we think about that horrible tragedy, we must also honor those people who continue to suffer the lasting effects of these attacks.

Many of our heroic first responders who selflessly showed up at Ground Zero are now suffering from fatal and chronic illnesses and cancers caused by asbestos and other toxins that were released into the air when the buildings collapsed. New York first responders rushed to help save lives and protect their city, not knowing that they were exposing themselves to diseases that have 10-50 year latency periods.

“On September 11th, I, like every person in New York City, watched in shock and horror as our nation was attacked,” saidDr. Jacqueline Moline, Director of the Northwell Queens WTC Clinical Center, during a Congressional panel in 2019. “Shortly after the towers collapsed, I, along with all physicians in New York City, was called to the hospital as part of the all-hands-on deck coverage. Tragically, there was little we could do that day. However, based on our knowledge of the potential for health effects related to asbestos and the other 150 toxicants individuals were exposed on 9/11, we knew that there was potential for disease – in the short term, and the long term. We knew the air wasn’t safe to breathe, but our immediate concern was for those with acute health effects, since we knew that other diseases would take years to develop.”

Twenty years later, we see respiratory diseases in the first responders – conditions that started after 9/11 and have persisted. We are seeing more and more patients with cancer, but our concern is that as the years pass, we move into the more common latency period for cancers to develop, and expect that cancers, including those caused by asbestos, will increase.

When the towers came down, the dust that spread was laced with toxic substances, including ground glass, lead, gypsum, calcite, and asbestos —hundreds of tons of asbestos. For more than a century, asbestos has been known to cause painful diseases and death, and there is no safe level of exposure. Exposure to the fiber can cause mesothelioma, lung, gastrointestinal, laryngeal, and ovarian cancers, and non-malignant lung and respiratory diseases. Though it has been known as a carcinogen since the early 20th century, asbestos was widely used in the construction of the World Trade Center, including in the application of since-banned fireproofing asbestos spray.

Recent data from theUnited States International Trade Commission (ITC)indicates that U.S. Industry has imported more than 114 metric tons of raw chrysotile asbestos in the first three months of 2022. A sum greater than the total annual asbestos imports from 2021. TheInstitute for Health Metrics and Evaluation (IHME), an independent global health research center at the University of Washington, reported that from 1991 to 2019,​​1,114,520 Americansdied from asbestos-caused diseases. And it still, asbestos remains legal and lethal in the US, despite the incredible human cost.

As we reach the 21st year mark of the destruction of the World Trade Center, let one of the lessons learned be that we should never use asbestos in buildings – or for any use – again, as its toxic legacy continues not only for those involved in the construction of the towers, but for those exposed during its collapse.

AsDr. Raja Flores, chairman of thoracic surgery at New York’s Mount Sinai Medical Center said, “These brave men and women risked their lives to take care of us. Now it’s our turn to take care of them.”

On behalf of ADAO, we send the families of 9/11 my heartfelt condolences as we reinforce our commitment to education, advocacy, and community support. We will never forget those we lost on 9/11 and those who battle disease today as a result of their heroic bravery.

We must ban asbestos now to protect our first responders from future unknown exposures. We owe them that much. We will never forget.