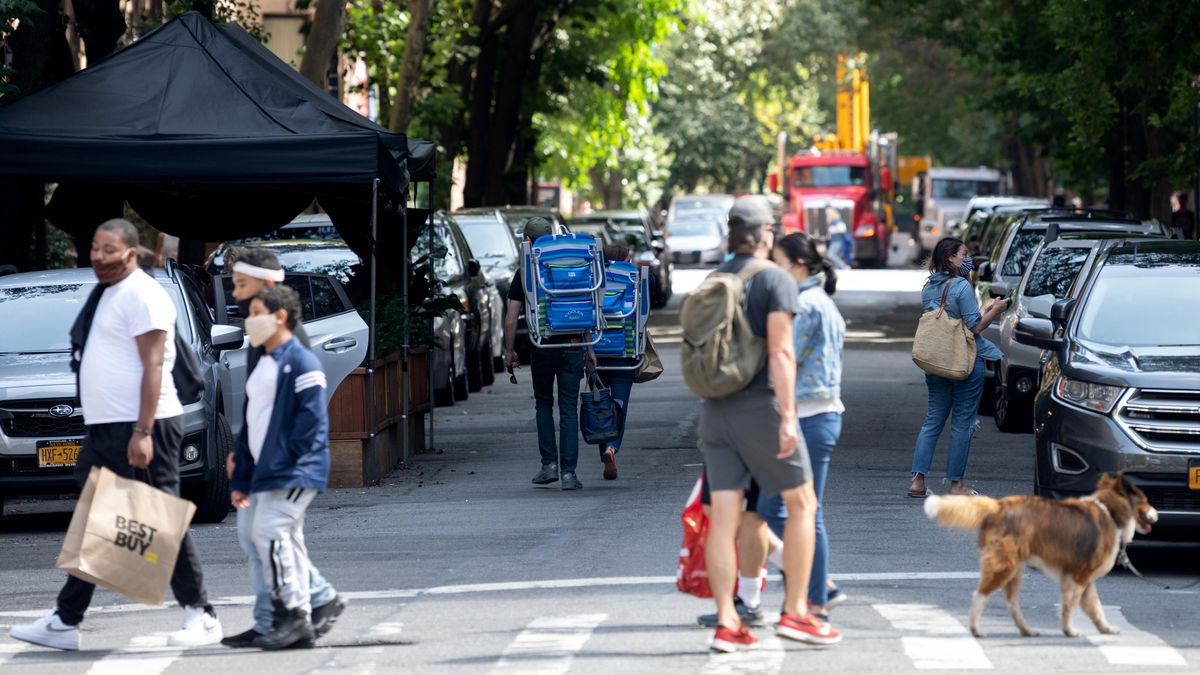 Even before the pandemic, being a pedestrian on roads in the United States could be deadly: fatalities soared to historic levels in the past decade. In recent months, as towns and cities across the country have closed roads to traffic and opened them up to pedestrians — as well as bicyclists and micromoblity users — walking has increased, and so has the need to highlight the need for better safety initiatives.

The news was announced on Tuesday by the GHSA, which called it the first ever federally designated, month-long pedestrian safety awareness event.

“Pedestrian deaths are unacceptably high so federal leadership to achieve zero deaths is absolutely critical,” Pam Shadel Fischer, senior director of external engagement for the GHSA, said in a statement. “As motor vehicles have become increasingly safer for occupants due to design changes and the addition of supplemental safety features, the same can’t be said for pedestrians. More must be done to ensure people on foot can safely travel our roadways.”

Some startling facts that were noted in the recent announcement: The number of pedestrian fatalities jumped by 53 % between 2009 and 2018, from 4,109 deaths to 6,283 deaths, according to federal data.

During the same period, the rate of people on foot involved in all U.S. motor vehicle crash deaths increased from 12 % in 2009 to 17 % in 2018, “a rate not previously seen in this country since 1983,” the safety association said, noting that nighttime is especially dangerous for people on foot. For example, over the past decade, pedestrian fatalities that occurred after dark increased by 67 % compared to 16 % during the daytime.

A number of states have announced steps they are taking to address the issues that put pedestrians at risk. Initiatives include training for law enforcement officers, awareness campaigns, and distribution of educational materials. Here are some highlights that will be launched in October:

To learn more about what states are doing, click here and here.