Acting with Urgency: What is the Road to Safer Vehicles? | Vision Zero Network 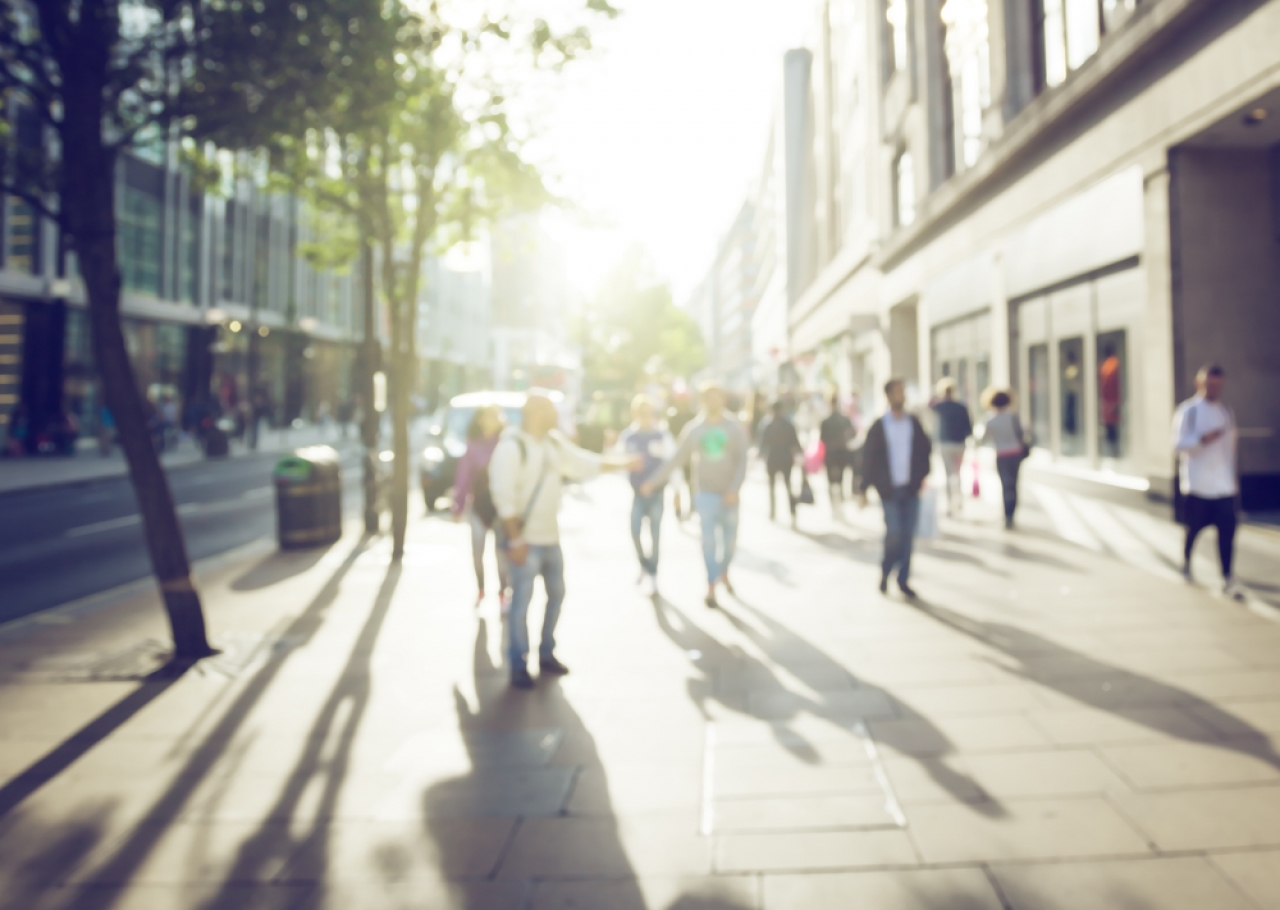 In the third event in ourseries “Acting with Urgency,” we focused on the need to up the advocacy on another key component in advancing Vision Zero – safer vehicles. Weshed light on what a big portion of today’s roadway safety risks are related to vehicles and underscoredexistingstrategies to improve vehicle designs, policies and safety regulations thatwouldsave lives – if only they were implemented. And, we shared specific ways to add your voice to the calls for change (make your voice heardhereby June 8, 2022, more details below).

We were joined by three savvy panelists who helped us dig into this topic:Angie Schmitt, author of “Right of Way: Race, Class, and the Silent Epidemic of Pedestrian Deaths in America”;David Zipper, Visiting Fellow at Harvard Kennedy School; and Tara Gill, Senior Director of Advocacy and State Legislation atAdvocates for Highway and Auto Safety.

Safer Vehiclesis one of five focus areas in the U.S. Department of Transportation’s (U.S. DOT) newNational Roadway Safety Strategy(which is worth reading because it lays out much-needed changes to the status quo and sets the goal of zero roadway deaths). These changes will not happen easily or automatically, because entrenched interests and inertia lean toward the status quo.

Why the stark difference? Many point to the fact that significant safety advances made in the past few decades have focused on protecting peopleinsidevehicles – seat belts and air bags –  with very little (almost none) focused on the safety of peopleoutsidethe vehicles.

But it does not have to be this way. Technologies, policies and regulations are available now  – and are already used in some places – to significantly improve the safety of people both insideandoutside vehicles. Of course, increasing the safety of vehicles is just one piece of the puzzle, along with much-needed underlying investments in Complete Streets; slower, safer speeds; and fewer motor vehicle trips, i.e. more transit, walking, and biking options.

We have an important opportunity now to advocate for improved vehicle safety features, as the nation’sNew Car Assessment Program (NCAP) is being reviewed and updated. This system tests and rates the safety of new cars sold in the U.S., and federal law requires the ratings are displayed to help purchasers make their decisions.

The U.S. NCAP program was once a well-respected model around the world for encouraging vehicle safety, but today it lags dangerously behind. For instance, despite the appalling increases in traffic deaths amongst people walking and biking, the U.S. NCAP focusesonlyon the safety of vehicle occupants. Meanwhile, NCAP programs in the European Union,Australia, China, Korea,and Japanall include pedestrian safety tests. Euro NCAP also has detection of people biking and most new cars are equipped with technology to avoid hitting bicyclists. Not surprisingly, fatalities amongst people walking and biking in Europe have been declining for years, as their deaths have increased in the U.S.

There are other technologies that would significantly diminish the numbers and severity of some of the most predictable and dangerous causes of roadway injuries and deaths. For instance, there are tools – available today –that can prevent impaired impaired driving crashes and others to prevent vehicles from exceeding the speed limit.

If these life-saving technologies are available (and already used in many parts of the world), why in the world aren’t all vehicles equipped with them? Couldn’t these – and others – be required as standard features, at least in all new vehicles sold?

And, a reminder that NCAP was not intended to replace performance standards, but rather incentivize safety and innovation on top of the standard. Safety standards for the crash avoidance technology should be issued ASAP to ensure the technology works as needed, with NCAP playing the role of incentivizing an even better version.

If you’re feeling a big dose of frustration – like we are – now is the time to advocate for change.The U.S. DOT’s National Highway Traffic Safety Administration (NHTSA) hasproposed changesto theNew Car Assessment Program(NCAP) and is soliciting feedback.The deadline to make online comments is June 8, 2022. Our friends at Families for Safe Streets created this summary and suggested talking points. We encourage you to submit your comments.

While it’s important to advocate for more automated safety technologies in vehicles, as described above, this does not address an elephant in the room, which is the supersizing of vehicles across the country. Simply put, personal vehicles are getting bigger, heavier, and more dangerous, especially for people outside those cars.

More than three out of every four new passenger vehicles sold in the U.S. are truck and SUV models. Many of these are designed to be so tall that the driver cannot see someone in front of them, especially a smaller-size person (see the image below, which shows how much distance is needed for the driver of this truck to see in front of her/himself — in this case, the length of 10 children).

Arecent studyfrom the Insurance Institute for Highway Safety (IIHS) found that, compared to sedans, SUVs are two times more likely to strike pedestrians while turning. And in the event of a collision, the vehicle’s grille is positioned to hit a person’s torso instead of her legs, increasing the risk of severe injury, while the laws of physics dictate that a heavier vehicle will apply more force upon impact.

With U.S. pedestrian deaths at a 33-year high, one recent study found that over a thousand lives would have been saved if Americans had not replaced millions of sedans with SUVs over the last two decades. And the popularity of these enormous vehicles continues to grow (as does their size).

This outsized safety problem needs to be part of the NCAP update being considered. And beyond that, given the known dangers of super-sized vehicles, hood and bumper standards should be prioritized as a safety issue by U.S. DOT, rather than relegated to NCAP and consumer choice.

Reminder: Submit your online comments – whether speaking for yourself or on behalf of an organization that cares about preventing traffic deaths and injuries by June 8, 2022. Check out thishelpful tip sheetfrom Families for Safe Streets on the how/what/when/where/why.

And, check out the first two events in our “Acting with Urgency” series: Introduction event summary and focus on Safer People here.