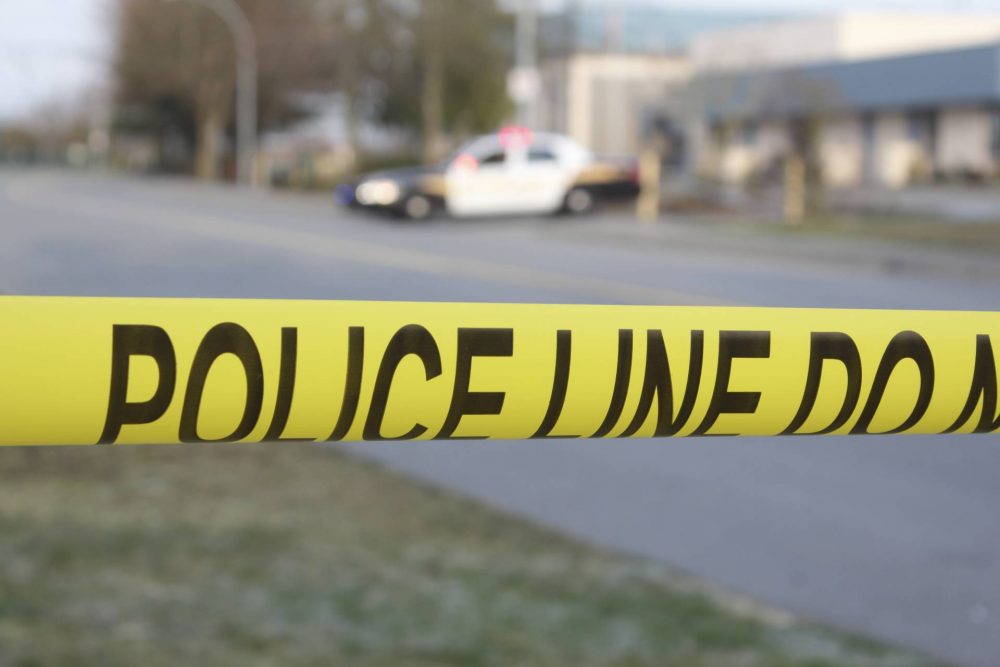 Levin & Perconti attorneys Steven Levin and Daisy Ayllon are representing the family of a mentally ill man who was shot and killed by police in the City of Lancaster, Pennsylvania. The Chicago-based legal team says police made numerous mistakes in handling the situation leading up to the 27-year-old man’s death when they failed to consider Ricardo Miguel Muñoz’s mental wellness, further allowing the situation to escalate.

“On the day of his death, Mr. Muñoz’s family made several concerning calls and requested help from the City of Lancaster police,” said Steven Levin, senior partner at Levin & Perconti. “If the police had been trained appropriately and followed protocols, Ricardo Muñoz would still be alive and provided treatment for his documented history of mental illness.”

Instead, Mr. Muñoz was fatally shot on a sidewalk on the city’s southwest side, just after family members reached out to police and a crisis intervention agency for assistance. His mother, Miguelina Pena, told local reporters she pleaded with police to “bring my son to the hospital, not to kill him.”

His sister, Rulennis Muñoz, also told the Lancaster Times that her brother was mentally ill, and the family had been asking for help to commit him involuntarily. “He was sick. It’s not a crime to be sick,” said Muñoz. “He had an episode. He was just incoherent and acting out,” she said. “I called to find out what the procedure was to get him some help.”

Ricardo Miguel Muñoz had been diagnosed with bipolar disorder and was also battling schizophrenia. And in 2018, he was diagnosed with dysthymia disorder, which is marked by prolonged depression.

“We have a responsibility to protect the most vulnerable members of our society, particularly individuals who suffer from mental health issues,” said Daisy Ayllon. “When we fail to do that, we fail as a society.”

According to a study released by the Treatment Advocacy Center, people with untreated mental illness are 16 times more likely to be killed during a police encounter than other civilians approached or stopped by law enforcement. Numbering fewer than 1 in 50 U.S. adults, individuals with untreated severe mental illness are involved in as many as half of all fatal police shootings, the study also reports.

We understand that families may not know where to turn after the sudden or unexpected loss of a loved one battling a mental illness. When choosing legal representation, it is crucial that you look for a law firm that has both the experience and resources needed to litigate even the most complex lawsuits.

The experienced legal team at Levin & Perconti represents people throughout the city of Chicago, the state of Illinois, and nationwide.Please, contact us now for a FREE consultation at 312-332-2872 in Chicago, or toll-free at 1-877-374-1417.

Also read: Do You Have Questions About a Wrongful Death Lawsuit?