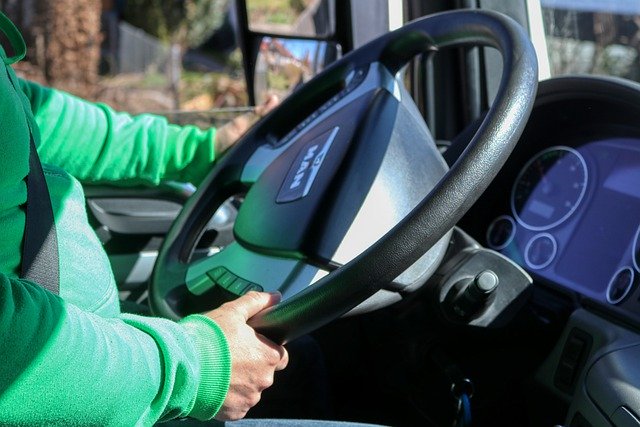 According to the Federal Motor Carrier Safety Administration (FMCSA), commercial trucking accidents are often caused by truck drivers who are distracted behind the wheel. Accident reports show that truck driver errors are to blame for a rise in trucking accidents that often result in deadly crashes. The National Transportation and Safety Administration (NHTSA) indicates that deadly accidents involving large commercial trucks rose by three percent in 2018.

In 2010, The FMCSA issued a regulation banning text messaging while operating a commercial truck or bus. That ban took effect in October 2010. In 2011, the National Transportation Safety Board (NTSB) recommended that all commercial drivers be prohibited from using both hand-held and hands-free mobile devices while driving. That ban took affect January 3, 2012. However, the use of cell phones by commercial truck drivers continues to be a current problem.

Since commercial truckers commonly face long hours on the road, distractions such as texting and/or talking on a cell phone, surfing the internet, watching videos, changing radio stations, and eating meals while driving provide relief from boredom and truck driver fatigue. Unfortunately, these distracted behaviors also contribute to many crashes with other vehicles on the road.

Truck accidents present a much greater risk to other drivers on the road, than to truck occupants. According to the 2017 Department of Transportation accident statistics, occupants in passenger cars suffered four times as many injuries and seven times as many deaths as occupants in large commercial trucks during a crash.

In May 2019, the Illinois Department of Transportation released its 2017 crash statistics report, the most recent data for truck accidents in Illinois. The report shows more than 11,000 trucking accidents for that year, accounting for 96 fatalities and 1,818 severe injuries, of which 352 were classified as incapacitating injuries.