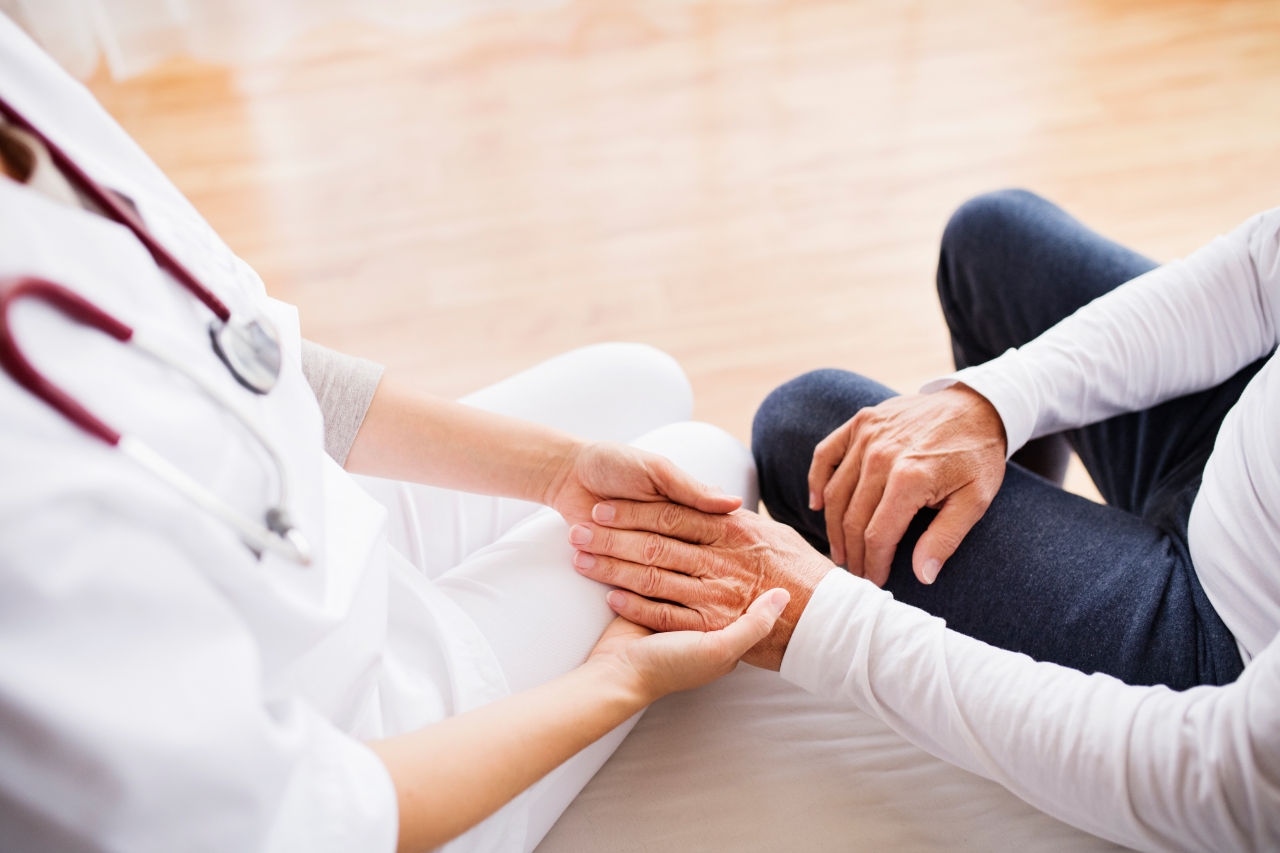 When hospitals and doctors treat patients who are injured in car accidents, the health care providers reasonably expect that their rights to be compensated for the care they provide will not be conditioned upon their willingness to participate in their patients’ personal injury lawsuits against allegedly negligent drivers. A common pleas Court in Ohio applied this sensible reasoning in a recent decision, dismissing a car-accident plaintiff’s attempts to force the hospital that treated her to participate in her lawsuit against the driver who allegedly caused the injuries that led her to seek care at the hospital.

In Cheadle, et al.,v. Goode, et al., Franklin County Court of Common Pleas Case No. 21 CV 003794, Marietta Memorial Hospital (“MMH”) treated a patient for injuries following a motor vehicle accident. That patient and her husband later sued the driver for negligence. They included a claim against MMH, alleging that it should “assert, prosecute and pursue any subrogation, reimbursement, collections, lien and/or other claim they might have, or be deemed to have waived any such claims.” (Complaint at ¶ 19.)

In granting MMH’s motion to dismiss, the court held that it was “not a necessary party under Civ.R. 19 because its presence in th[e] case has no bearing on Plaintiff’s tort claim, and complete relief can be accorded in MMH’s absence as a party in th[e] case.” (Decision at 3.) Further, the Court held that MMH was not a permissive party under Civ.R. 20 to its patient’s lawsuit against the driver because “any claim that MMH may have for reimbursement arises from a separate transaction or occurrence than the incident at issue and involves separate questions of law and fact.”  (Id.at 4.)

The court relied on decisions from several other jurisdictions that have reached the same result. Most notably, the West Virginia Supreme Court has held that:

[A] hospital’s claim for payment of services arises from a debtor-creditor relationship and not subrogation. Accordingly, we hold, . . . a medical provider’s right to be compensated by a patient is not dependent upon the patient’s ability to obtain a recovery for such medical expenses from a tortfeasor. Instead, a medical provider’s claim generally rests upon a debtor-creditor relationship, and such a claim cannot be extinguished or bared by the doctrine of subrogation.

The court further relied on decisions from Montana, Illinois, and California that reach the same conclusion:

Referring to these other states’ decisions, the Ohio court agreed: a medical provider’s right to reimbursement does not arise from, or turn upon, the success or failure of the provider’s patient’s entirely separate lawsuit against an alleged tortfeasor. Moreover, because health care providers in these instances have not paid their patient’s debts, they are not subrogated parties, and—contrary to the plaintiff’s suggestion in Cheadle—the doctrine of subrogation is not implicated just because a hospital expects to be paid for the care that it provides to a patient, if a different negligent party caused the patient’s injuries.

Plaintiffs’ attempts to haul healthcare providers into personal injury actions have been on the rise recently. Although plaintiffs may choose to name their medical providers as defendants for various reasons, one reason is to renegotiate any debts the plaintiffs owe their providers for services rendered. This practice has deeply troubling policy implications for medical providers, because a provider’s right to reimbursement for services provided to their patients does not hinge on that patient’s potential recovery for their injuries in a tort action. Moreover, the costs of participating in a patient’s personal injury action could erode the amount of compensation the provider might reasonably expect to receive for the care it provided to the patient.

The court’s decision provides helpful clarity that should help arm hospitals and other healthcare providers seeking to resist efforts by personal injury plaintiffs to compel healthcare providers to risk losing reimbursement if they elect not to join in their patients’ tort suits.