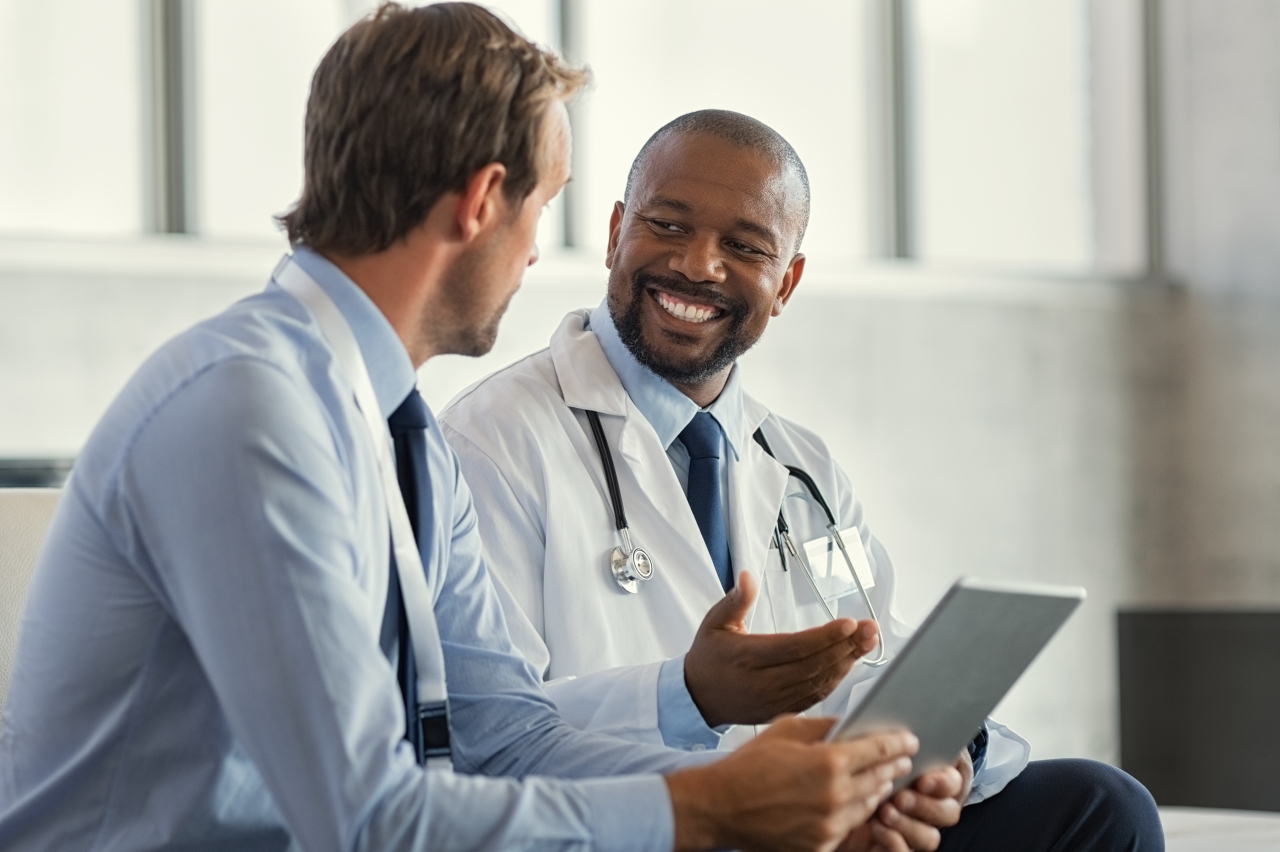 On November 5, 2021, Cook County’s HIPAA Qualified Protective Order (“QPO”) was considerably reconstructed in light of the Illinois Supreme Court’s decision in Haage v.  Zavala, 2021 IL 125918.  Illinois litigators were alerted of these new changes through a Law Division-issued order, titled General Administrative Order 21-3 (“GAO”), and a corresponding standard QPO.  According to the GAO, to the extent that any previously entered QPO conflicts with the new one, the new QPO controls, and motions to vacate, amend, and/or modify are not required. As explained below, these changes, which affect virtually all Cook County cases involving bodily injuries, will make fact investigation and damages substantiation significantly more difficult for defendants.

Many anticipated a new QPO, but one which would focus on the destruction and return of protected health information (“PHI”) at the end of a case—this appeared to be the crux of the Haagedecision.  That change happened, with the new QPO requiring that parties and their attorneys either return or destroy the plaintiff’s PHI within sixty days after the conclusion of the litigation.  Proof of this destruction may be demonstrated through affidavit of defense counsel filed with the Court and opposing counsel.  See QPO, p. 4.  However, the new QPO also imposes a variety of new restrictions on how defendants utilize subpoenas, including the following:

Each of these restrictions, taken in turn below, pose potential discovery obstacles to Cook County attorneys defending personal injury actions.  These new requirements also make the record-producing process more difficult for providers, which will inevitably result in delayed document production and claim evaluation.

First, defendants commonly request “any and all records” to ensure that all medical records are received at once and in the order in which they are kept by medical providers.  While seemingly overbroad, this language eliminates doubt that certain records were left behind due to semantical issues, as hospitals and physicians often use varying words or phrases to classify certain medical records.  A request for “any and all records” is also arguably in line with Illinois’ discovery rules, which explicitly reiterate the importance of full disclosure of relevant information to a case.  Indeed, Illinois Supreme Court Rule 201(b)(1), titled “Full Disclosure Required”, states that “a party may obtain by discovery full disclosure regarding any matter relevant to the subject matter involved in the pending action,” which seemingly would cover all of the plaintiff’s medical records.  Thus, limiting subpoena requests in this fashion is arguably in tension with obligations imposed by uniform state discovery rules.

Second, creating a default temporal limit of five years for all bodily injury cases shifts the burden of arguing temporal appropriateness from plaintiffs to defendants.  In a typical case, plaintiffs bear the burden of objecting to temporal appropriateness in response to a defendant’s document requests.  But now, that burden has shifted to defendants, who must affirmatively seek modification of the QPO’s default five-year period before requesting such documents.  Because the plaintiff is the one placing their health at issue in bodily injury cases, it seems proper for them to bear the burdens associated with establishing temporal limitations are appropriate.  What’s more, medical records beyond five years are often necessary in cases involving latent diseases (e.g., mesothelioma, non-Hodgkin lymphoma, leukemias) from alleged occupational exposures to asbestos, benzenes, and other herbicides.  In such cases, understanding a plaintiff’s full medical history is essential in forming a medical defense.

Third, because medical providers generally do not segregate and store a patient’s records by specific body part or condition, it will be significantly more difficult for them to efficiently produce records.  In addition to reviewing and separating out only those records involving certain injuries or conditions, medical providers could be tasked with redacting information contained in otherwise relevant records.  This process will likely act as a deterrent to subpoena compliance, and inevitably delay record production.

Lastly, while the timing requirements imposed by the fourth and fifth points are not as impactful, they would arguably be more appropriately addressed by Illinois Supreme Court Rules as opposed to a Cook County standard order.  With Illinois serving as venue to some of the highest volumes of toxic tort and personal injury related claims annually, uniformity across the state’s courts would help facilitate a more efficient and consistent process.

In sum, the revised QPO undoubtedly alters the discovery landscape for all Cook County cases involving bodily injury.  The former QPO was effective because it was designed to circumvent the barriers raised by medical providers to dodge subpoena compliance.  Now, the heightened participation required of providers to review, separate, and maybe even redact medical records will likely lead to inescapable delays for defendants.  While protection of PHI is important, the return or destruction of all PHI at the conclusion of a case would seemingly protect that interest.  Going forward, defendants can preserve objections to the standard QPO pursuant to Illinois Supreme Court Rule 201(c), arguing that discovery restrictions should be considered on a case-by-case basis at the discretion of the trial judge.  Nonetheless, defendants must familiarize themselves with these new changes, or run the risk of violating Court rules, and maybe even HIPAA.