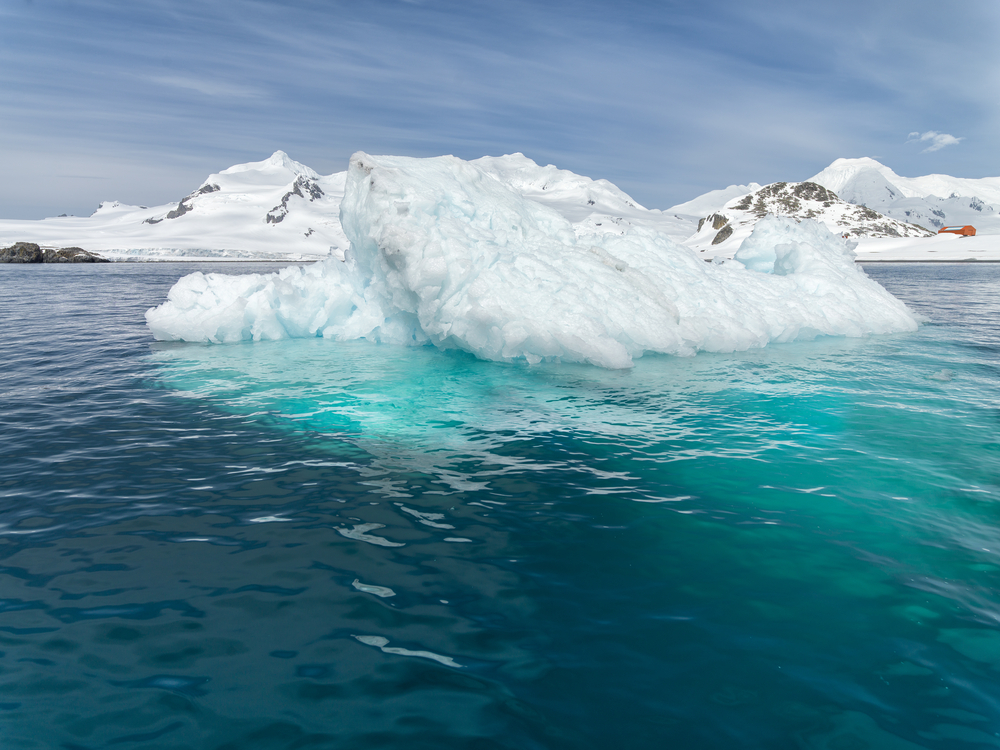 In both Australia and the United States, indigenous peoples and the younger generation have been raising the torch in instituting legal battles to challenge the government and the private sector regarding climate change action, or lack thereof.

These legal challenges have had limited success, but the tide is changing and even where the courts have denied claims, the questions being addressed in majority opinions and dicta in dissenting opinions, suggests that a new dawn of successful lawsuits is on the horizon.

On February 25, 2022, the Alaska Supreme Court upheld the dismissal of Sagoonick v. State,[1] a case filed by 16 young Alaskans who alleged that the state’s resource development was contributing to climate change and adversely affecting their lives. The Plaintiffs sought declarative and injunctive relief, arguing that Alaska’s existing policies and past actions violated both the state’s constitutional natural resources provisions and their individual constitutional rights.[2]

In a split decision, the Supreme Court held that, while the Plaintiffs raised “compelling concerns about climate change, resource development, and Alaska’s future”, their case ultimately brought up non-justiciable, political questions better left to the other branches of government. Accordingly, the Court held that the superior court correctly dismissed the lawsuit.[3] However, Justices Maassen and Carney, dissenting, summarized that the alleged facts showed “that rapidly accelerating climate change is causing serious damage on a spectrum ranging from the individual to the global, and that the State, while acknowledging the problem, continues to actively compound it.” Further, the dissent stated that “a balanced consideration of prudential doctrines requires that we explicitly recognize a constitutional right to a livable climate.”[4] In fact, Justices Maassen and Carney recognized that the Court’s “failure to answer the question now will not eliminate it but will only postpone [their] answer…”.[5]

In Australia, the Courts were even closer to elucidating climate change legal precedent, when a lower court issued a declaration that, “The [Federal Minister for the Environment] has a duty to take reasonable care…to avoid causing personal injury or death to persons who were under 18 years of age and ordinarily resident in Australia at the time of the commencement of this proceeding arising from emissions of carbon dioxide into the Earth’s atmosphere.”[6] This was appealed and, earlier this month on March 16, the full Federal Court of Australia in Minister for the Environment v Sharma [2022] FCAFC 35overturned the decision to impose that particular duty of care on the Minister.

However, Sharma’s arguments on duty of care were picked up in the claims made in Pabai Pabai and Guy Paul Kabai v. Commonwealth of Australia. That case was filed in the Federal Court of Australia on October 22, 2021, by Wadhuam Paul and Wadhuam Pabai, First Nations’ leaders from the Gudamalulgal nation of the Torres Strait Islands. Broadly, the case alleges that the government has breached its duty of care though its failure to cut emissions and that the government’s inaction will force the Gudamalulgal nation communities to migrate to new areas because of rising sea levels.[7]  This case is still pending before the Federal Court of Australia, but government and business entities should watch carefully for a ruling based on its potential to impact their liability for climate change inaction.