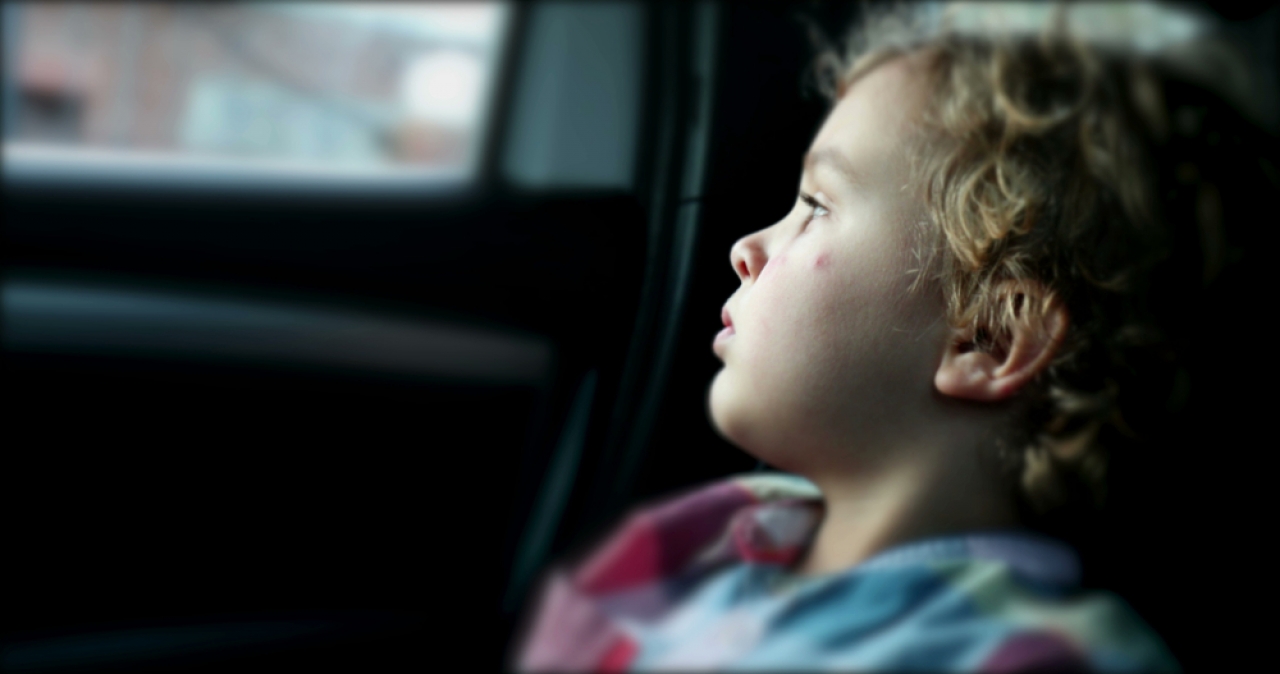 The Dangers of Seat Back Failures in an Accident
March 21, 2022
/by Caroselli Beachler & Coleman LLC
You may not realize the importance of your vehicle’s seats until one of them fails during a car accident. Seat back failures have been the cause of many serious injuries during vehicle crashes, injuries that could have been completely avoided with better design and manufacturing standards.
How Seat Backs Can Fail
When a collision occurs, a driver or front-seat passenger is often thrown forward and also restrained by a seat belt, an airbag, or both. But the seat back is supposed to remain in an upright position during the collision. If it collapses or folds, this will cause the person in the front seat to fall backward.
Seat back failures can happen during various types of crashes, but they are particularly dangerous during rear-end collisions. After being struck from behind, a defective seat can fail, and the driver or passenger will fall backward towards the rear of the vehicle.
When seat backs fail in an accident, they increase the risk of:
Loss of control. A driver can’t see to control the vehicle during a crash if the seat collapses.
When a seat back fails, the seat belt can’t do its job, and a passenger has a greater chance of being ejected from the vehicle.
One of the biggest dangers of seat back failures is the increased risk of injury to passengers in the back seat.
Blocked exits. When the seat is broken and lying flat, it could impede the ability of others to help remove or rescue injury victims after a crash.
Why Seat Backs Fail
Seat backs generally fail due to poor design and manufacturing standards. For instance, the designer of the seat may not have considered all of the factors necessary to ensure its integrity during and after a collision from a certain direction. When this happens, there will be an increase in the number of seat back failures in vehicles that use this equipment.
Another possibility is that a seat back fails because of the way it was assembled or installed. For example, workers might have skipped a key step in the assembly of the seat back, or it wasn’t fastened to the vehicle properly, making it more vulnerable to failure in an accident.
Children and Rear Passenger Risk
Parents are repeatedly told that the safest place in the vehicle for their children is in the back seat. While this is accurate, there is still danger involved if your vehicle’s seat back fails. In 2008, the Association for the Advancement of Automotive Medicine (AAAM) released a  study  revealing that the risk of injury among children was doubled when a vehicle’s front seat collapsed during a collision.
CBS News  conducted an investigation into seat back failures several years ago. They found that over 100 people had been injured or killed due to defective seat backs, and many of the cases involved children. In one high-profile case, Audi lost a wrongful death suit even though the company’s seat backs adhered to the federal standard for strength.
Auto Defects, Recalls, and Seat Back Failures
The National Highway Traffic Safety Administration (NHTSA) states that automakers should initiate a recall when vehicle seat backs are defective. If these companies fail to design and manufacture safe products and warn the public about defects, they could be held liable for injuries occurring after a seat folds or collapses during a crash.
Some of the automakers that have had recalls for faulty seat backs include:
Audi
Tesla
Toyota
If a seat back failed during your accident, or you suspect that there is a defect, avoid getting the vehicle repaired. It’s essential that you document every aspect of your case, and we can help. Our seasoned accident and product liability attorneys frequently use experts to review a client’s vehicle to help determine any potential defects and their cause.
Speak With an Experienced Pittsburgh Car Accident Attorney
If you suspect that a serious injury was caused or made worse due to poorly designed or manufactured seats, you can pursue the responsible party for damages. This might be the designer or manufacturer of the vehicle, the seats, or a critical part.
At Caroselli, Beachler & Coleman, we invite victims of these tragic accidents to contact us to explore their options for maximum compensation to pay for medical care and improve quality of life. We have over five decades of experience advocating for the rights and financial wellbeing of our clients. Reach out to us today at 412-567-1232 or toll-free at 866-466-5789 or online to schedule your free consultation in our Pittsburgh office.
Share this entry