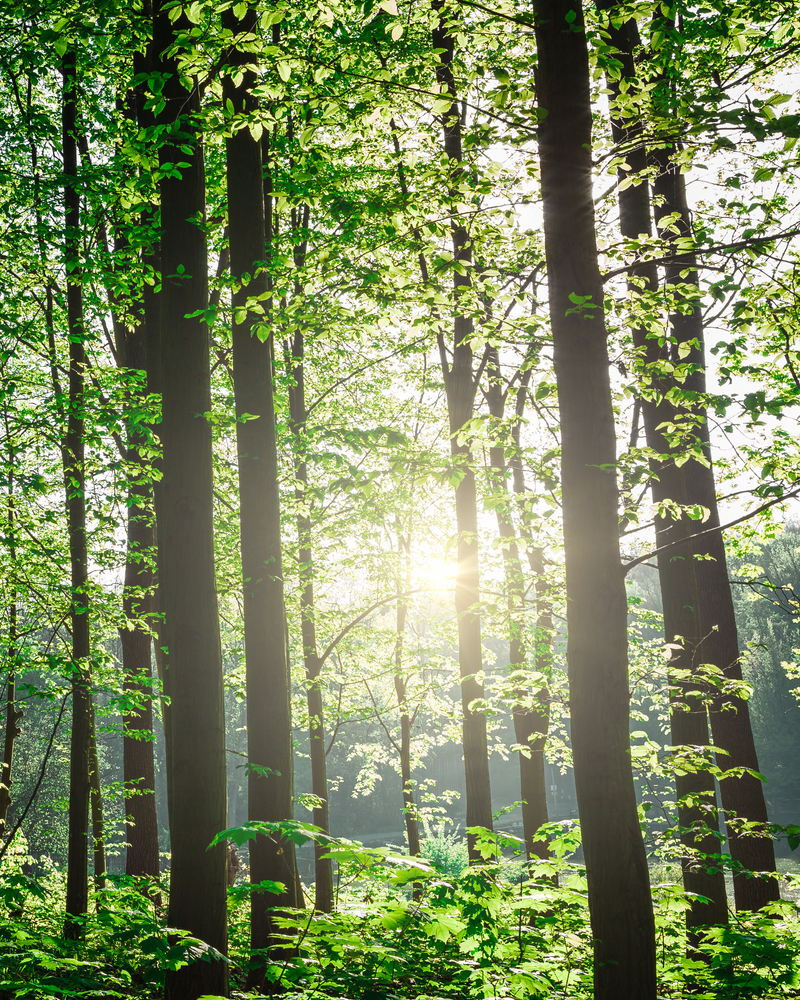 The first quarter of 2022 has yielded a number of decisions, reversals and agency adjustments worth note.

U.S. Court of Appeals for the D.C. Circuit – Food & Water Watch v. Federal Energy Regulatory Commission On March 11, 2022, the court decided the FERC case. On December 19, 2019, the Commission issued a Certificate to Tennessee Gas Pipeline and determined that a “modest expansion” and upgrade of the existing 11,000-mile natural gas pipeline would have no significant environmental impact. However, one of the Commissioners filed a partial dissent, arguing that the Commission’s treatment of the climate change impacts was inadequate. A petition for review was filed, and now the court has decided that the Commission erred in not accounting for the indirect effects of the expansion, namely the downstream emissions of greenhouse gas generated by the pipeline’s delivery of the gas to its customers. Consequently, NEPA’s requirement that a rigorous environmental assessment be made before the authorization was granted was violated. However, the court decided against vacating the Commission’s orders, which would have had a “disruptive effect” on the project which is, or soon will be, operational.

The U.S. Court of Appeals for the Sixth Circuit – Mann Construction v. United States of America On March 3, 2022, the issued this tax case ruling, interesting in part because it underscores, once again, the importance of complying with the Administrative Procedure Act (APA), which is so fundamental to the development of environmental regulation. In 2007, the IRS was authorized by Congress to take action against certain “tax avoidance” schemes, and a Notice was released by the Service in 2007 regarding “abusive trust arrangements.” Based on this Notice, the plaintiffs were assessed penalties and their administrative appeals were denied. They then filed this lawsuit, and now the court of appeals has released an opinion agreeing with the plaintiffs that the Service’s failure to employ the APA’s notice and comment procedures before issuing this Notice for what was, after all, a “legislative rule” required that the Notice be set aside.

The U.S. Court of Appeals for the Tenth Circuit – Cyprus Amax Minerals Company v. TCI Pacific Communications, LLC On March 7, 2022, the decided this Superfund cost recovery case by “piercing the corporate veil.” Cyprus is cleaning up the Tulsa Fuel and Marketing Site in Collinsville, Okla., and has sued the former owners and operators of Tulsa Fuel and Marketing, which operated a zinc smelter in this area almost a century ago. It was determined by the lower court that TCI, now a part of the Comcast telecommunications family, was linked to the New Jersey Zinc Company, and TCI is a successor in interest to New Jersey Zinc. Accordingly, TCI is a “covered person” under CERCLA, and may be liable for as much as $14 million in cleanup costs and a large share of future cleanup costs as well.

The U.S. Court of Appeals for the Eleventh Circuit – The Glynn Environmental Coalition, Inc., et al. v. Sea Island Acquisition, LLC In a March 3, 2022, decision, the appeals court reversed the lower court’s ruling dismissing the lawsuit of a local environmentalist “who regularly visits an area of wetlands to recreate and enjoy their natural beauty,” and whose standing is based on her aesthetic interest in the wetland. The defendant received a permit from the U.S. Army Corps of Engineers to fill in a wetland “with outside materials.” The plaintiffs also alleged that Sea Island’s applications may have been misleading. However, the lower court dismissed the complaint because no “injury in fact” was demonstrated. The Eleventh Circuit reversed and vacated the court’s ruling because at this stage of the proceedings, the plaintiff’s loss of aesthetic pleasure is sufficient to establish an injury in fact.

Texas Commission on Environmental Quality v. Maverick County, et al. On February 11, 2022, the court reversed the ruling of the Austin state appeals court that the Texas Commission on Environmental Quality (TCEQ) permit applicant, in this case, Dos Republicas Coal Partnership (DRCP), was not eligible to file for a wastewater discharge permit because, in the view of the appellate court, DRCP was not an “operator” of the mine. In a unanimous decision, the Texas Supreme Court held that the lower court erred by “substituting a judicially-crafted definition of ‘operator’” which was at odds with the relevant TCEQ rule. Indeed, the Court stated that a “court’s duty is to stick to the test chosen by the rule-makers, without adding to it or subtracting from it.”

CenterPoint Energy Resources Corporation v. Ramirez, et al. In another reversal reported on February 11, 2022, in a personal injury matter, the Texas Supreme Court held that a limitation of liability provision in a utility tariff granted by the Texas Railroad Commission “bars the utility’s liability for damages suffered by a house guest of residential customer of the defendant,” not as a matter of contract, but as “a matter of law.”

The Texas Fifth Court of Appeals – Panda Power Generation Infrastructure Fund, et al. v. Electric Reliability Council of Texas, Inc. On February 23, 2022, the court held that ERCOT, the Electric Reliability Council of Texas Inc., was not entitled to sovereign immunity, and the claims asserted by the plaintiffs here were not subject to the exclusive jurisdiction of the Texas Public Utility Commission. This was an en banc decision of this court, overruling a previous decision relating to ERCOT’s claim of sovereign immunity under Texas law. Given the importance of this issue, it is very likely that the Texas Supreme Court will be asked to review this decision.

Federal Emergency Management Agency (FEMA) On March 3, 2022, FEMA issued a final rule, effective April 4, 2022, updating its rulemaking procedures, which have been sometimes criticized for being too opaque. The agency announced that it is modifying its use of an APA exception relating to public loans, grants and contracts. See 87 FR 11971.