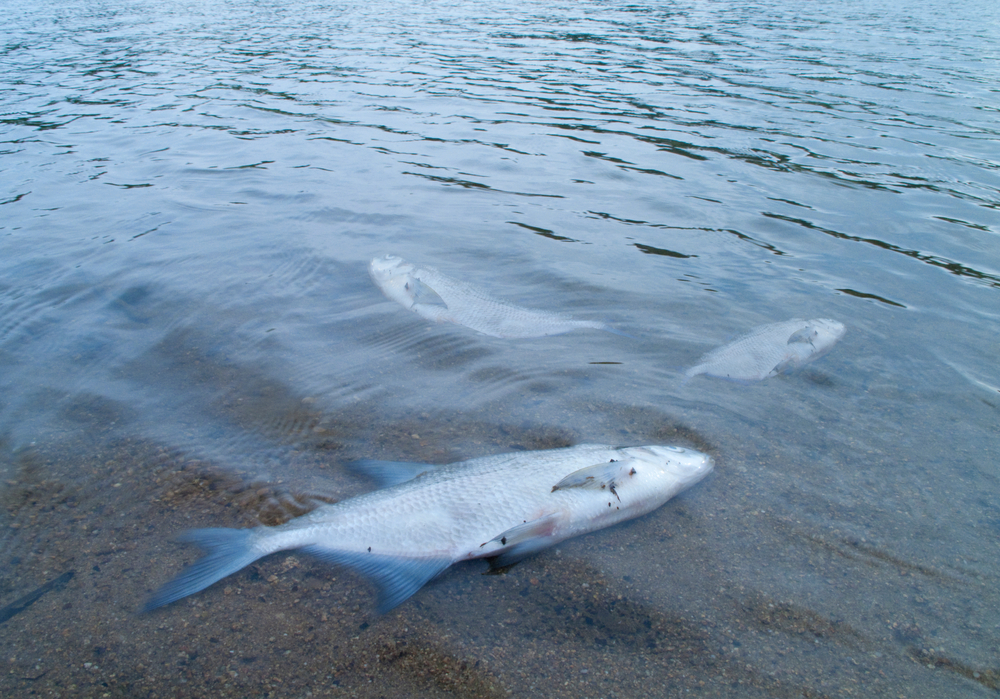 Over the many years since Silent Spring, numerous contaminants have moved through the emerging contaminant life cycle, including asbestos, dioxins, PCBs, MTBE, BPA, 1,4-dioxane, and most recently, per- and polyfluoroalkyl substances (PFAS) (although PFAS seems stuck in the middle of the life cycle).

The life cycle journey of emerging contaminants has been influenced significantly by our improved ability to understand the potential impacts of these emerging contaminants on human health and the environment.  As new contaminants are identified, resources are devoted to better understanding the potential environmental and health risks associated with these contaminants and regulations generally evolve to mitigate identified risks.  In response to increased regulatory pressure, industry’s use of chemicals evolves and the risks are mitigated.  Of course, industry’s use of these chemicals also evolves and is influenced by lawsuits when the regulations and/or the enforcement of the regulations lags.

A lot can be said for the progress that has been made since the summer of 1962.  Although some will argue it should still be faster, the time from discovery of the contaminant to identification of risks and regulation of these identified risks has greatly improved since the 1960s.  This is due in part to the fact society has a much lower tolerance for risks posed by emerging contaminants and is much quicker to demand a response from the regulators now than was the case in the 1960s when environmental laws in the United States were in their infancy. A reformed TSCA is better situated to address both environmental and health and safety impacts of chemicals (both newly manufactured chemicals and new chemical uses). U.S. EPA, working in collaboration with manufacturers, implemented a global stewardship program to eliminate the manufacture and import of long-chain PFAS compounds.  In October 2021, U.S. EPA announced its PFAS Strategic Roadmap intended to implement a whole-of-agency approach to addressing PFAS.

As our understanding of risks evolves and our detection levels drop, it is inevitable that we will continue to identify new emerging contaminants that need to be regulated.  However, I think Rachel Carlson would be proud of the progress we have made and continue to make to ensure that the world is a safer place for everyone.