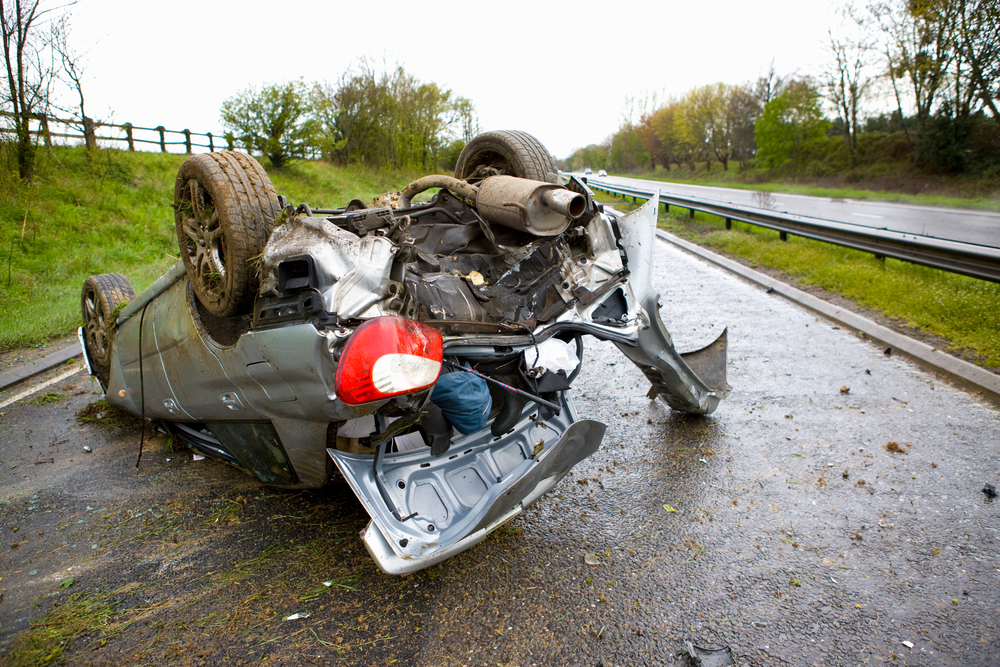 In an opinion handed down on April 21, 2022, the Illinois Supreme Court reversed Illinois law and now allows direct and vicarious liability actions against employers. The decision, McQueen v. Green, 2022 IL 126666, now allows direct and vicarious liability actions for negligent entrustment, supervision, retention, training and hiring against employers even if agency is admitted. Previously these allegations had been barred if the defendant employer admitted that the employee was its agent unless the court permitted claims for willful and wanton conduct. This decision, in turn, will allow plaintiffs to pursue discovery and admit evidence of previously inadmissible bad facts and submit additional theories to a jury. Obviously, this adds to the likelihood of Reptile type discovery being pursued. It also has obvious implications beyond the commercial transportation industry.

Prior to McQueen, Illinois appellate courts generally ruled that if a company was sued only in negligence in a personal injury action for the acts of its agent, and the company admitted that the agent’s acts were committed in the scope of the agent’s employment for the company, a plaintiff’s sole recourse against the company was under a theory of vicarious liability unless the plaintiff could maintain willful and wanton claim. In other words, if a company’s employee was found negligent by a jury, the company would also be negligent to the same extent – no more and no less. It took allegations of willful and wanton negligence for a plaintiff to maintain direct action claims.

Until McQueen, however, the Illinois Supreme Court had been silent on the issue. With its recent decision, the court has ruled that a plaintiff can pursue both a vicarious liability theory and theories of “direct negligence,” which can include theories of negligent hiring, supervision, retention, training and entrustment, even where agency is admitted by the defendant company. Under these theories, a company is not alleged to be negligent because of the acts of its employee, but because of its own negligent acts. In the case before the court, the jury found an employee of the defendant not negligent, but the employer directly negligent. Considering the court’s ruling, it concluded that the jury’s verdict was not legally inconsistent.

Practically speaking, this means more complicated discovery, higher risks and more opportunities for a jury to find defendant companies liable. In negligence only actions a plaintiff can now delve into issues previously eliminated. The issues surrounding the direct action claims typically involve attacking the employer’s actions, which often are more combustible than the accident itself. (In McQueen, the driver was concerned that his cargo was not properly loaded. The driver asked his employer what to do and was told to return. Of course, the accident occurred on the return trip because the improperly loaded cargo made the trailer unstable.) A verdict form can now include a line item finding a company vicariously liable for its employee’s negligence and a separate line item for its own negligent training, hiring, retention, entrustment, or supervision. (In McQueen, this meant the defendant company could be held liable even where its employee was not for its own actions.) We have little doubt that this also means that verdict exposures will increase.

Plaintiffs are likely to be given more leeway in conducting discovery and admitting evidence at trial on what were previously considered tangential issues. What is relevant to determining the liability of a defendant company has been expanded significantly regardless of whether it admits it is liable for its employee’s acts.

We also anticipate that this case will be applied to currently pending cases. This means we expect a slew of new discovery and claims that had not otherwise been pursued in Illinois.