Beyond borders: how to obtain a plaintiff’s medical records located outside the US | JD Supra 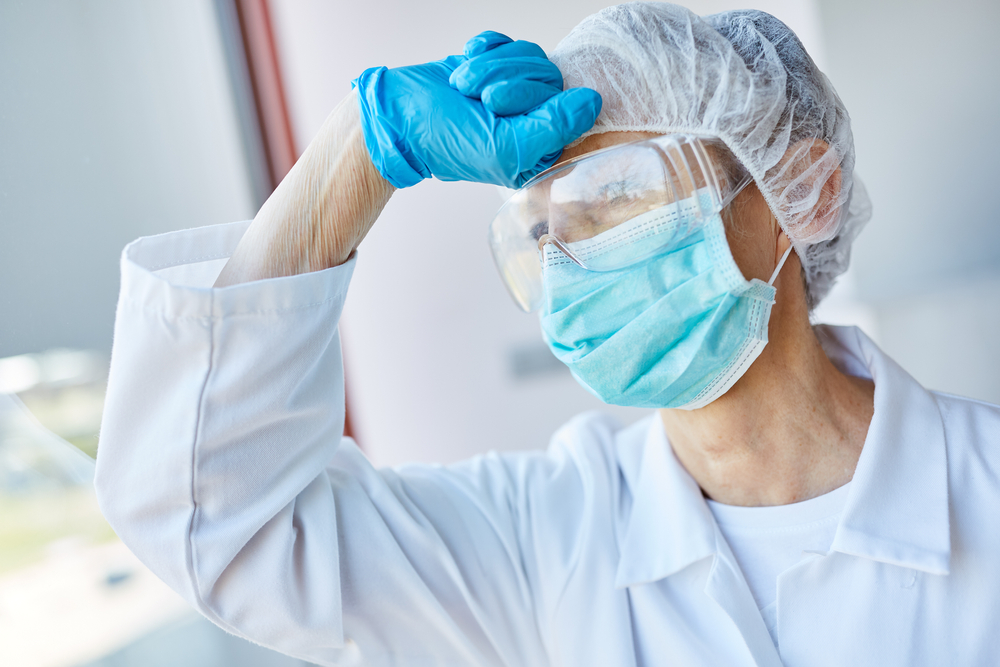 A staple of personal injury litigation in the United States concerns the gathering and exchange of a plaintiff’s medical records through the discovery process. These records are often critical to defendants and must be reviewed by their retained experts to determine the extent of injuries and damages plaintiff may be able to prove at trial. Since the passage of the Health Insurance Portability and Accountability Act of 1996 (HIPAA), the process for obtaining medical records in the United States has become more streamlined.  HIPAA requires that most health care providers provide access to protected health information upon a patient’s request. But what happens when a plaintiff in a lawsuit has received medical diagnoses or treatment outside of the United States?

To provide an example from a recent case that was successfully litigated by partner Teresa M Cinnamond, a woman in her sixties drowned in a pond located behind her condominium unit in New Jersey.  Relatives testified at depositions that plaintiff had been dizzy in the weeks before she drowned, possibly from vertigo or medications that she was taking.  There was also evidence that plaintiff may have experienced depression. The relatives claimed no knowledge of plaintiff’s medical treatment stating that she lived in Ecuador for several months every year and had almost all of her medical treatment there.  In this example, medical records located outside the United States were not only relevant to the litigation, but they were also pivotal to the defense.

Obtaining Records Located in the US

The standard practice for obtaining medical records involves plaintiff signing and providing HIPAA authorizations to counsel, which thereby enables a request to be made upon specific health care providers for that individual’s records. Indeed, many jurisdictions in the United States require plaintiffs to provide these authorizations. New Jersey, for example, mandates that plaintiffs provide “in any action in which damages are sought for personal injuries . . . an executed form authorizing disclosure to the opposing party or parties . . . pursuant to the Health Insurance Portability and Accountability Act of 1996.” . 4:17-4(f). Failure to comply with this mandate subjects a plaintiff to motion practice and potential dismissal of their claims and is therefore an effective tool in obtaining medical records.

Alternatively, HIPAA regulations allow health providers to share records requested pursuant to subpoena. 45 § 164.512(e). Unlike requests made with executed HIPAA authorizations, however, the power and enforceability of a subpoena is limited to the jurisdiction where the subpoena is issued. In other words, when seeking medical records across state lines, litigants will often have to jump through additional procedural hoops, typically following the Uniform Interstate Depositions and Discovery Act (UIDDA), which has been adopted by most states. While the UIDDA has somewhat simplified the process of subpoenaing records across state lines, the process still requires compliance with local court rules to ensure the enforceability of the subpoena in the state where records are sought.

Neither HIPAA authorizations nor subpoenas, however, can be utilized to secure medical records located outside of the United States. HIPAA is a federal law and governs only those health providers located in the United States. Subpoenas, as previously discussed, are enforceable only in the jurisdiction where the subpoena is issued. US litigants will therefore have to look elsewhere when seeking to obtain foreign medical records.

To make matters more complex, the method for obtaining foreign medical records varies greatly from country to country. As a preliminary step one would need to consult that country’s laws and regulations regarding the standard method for obtaining medical records. This process requires communication with local counsel familiar with that country’s privacy laws. Ideally the country’s laws would permit access to records with consent from the patient, which the patient would be willing to provide. If the local laws and regulations do not provide access in such a manner, or if consent cannot be obtained, however, the process becomes more onerous.

Historically record requests made in foreign jurisdictions would require one to obtain a letter rogatory from the court where suit has been initiated. Letters rogatory “are the customary method of obtaining assistance from abroad in the absence of a treaty or executive agreement.”[1] In essence, these are requests from a judge in the United States to the central or judicial authority of another country requesting performance of some act – in this case the gathering of evidence in the form of medical records. The judicial authority and foreign counsel would then work to process the request.

If, however, the foreign country is a member of the Hague Evidence Convention (“HEC”), then the process is somewhat simplified.[2] The HEC, which is comprised of over 60 members countries establishes “methods of co-operation between States Parties for the taking of evidence abroad in civil or commercial matters.”[3] Specifically, the HEC provides for “Letters of Request,” which are in form similar to a letter rogatory.[4] The advantages of a letter of request issued through the HEC are that the requests are typically processed faster and may be less burdensome in form and substance.[5]

Whether one is seeking a letter rogatory or a letter of request, a motion must first be filed with the domestic court. In New Jersey, for example, such a motion would be governed by . 4:12-3. Furthermore, letters of request and letters rogatory must comply with the local laws and regulations of the foreign jurisdiction. For this reason, local counsel should again be consulted.

Assuming a foreign country is a member of the Hague Evidence Convention or otherwise responsive to letters rogatory, the process for obtaining the records remains both time consuming and expensive. Such requests can often take a year or longer to process.[6] As such, in many circumstances it may prove either impractical or impossible to obtain these records. If this is the case, litigants may turn to motion practice to seek the appropriate relief from the court, including orders compelling production of the foreign medical records. If records are still not produced notwithstanding a court order, a defendant can seek additional remedies, including to bar testimony or plaintiff’s use of related evidence as may be appropriate under the circumstances. , , 4:23-2.

[2] For a list of countries that are member of the Hague Evidence Convention, see https://www.hcch.net/en/instruments/conventions/status-table/?cid=82