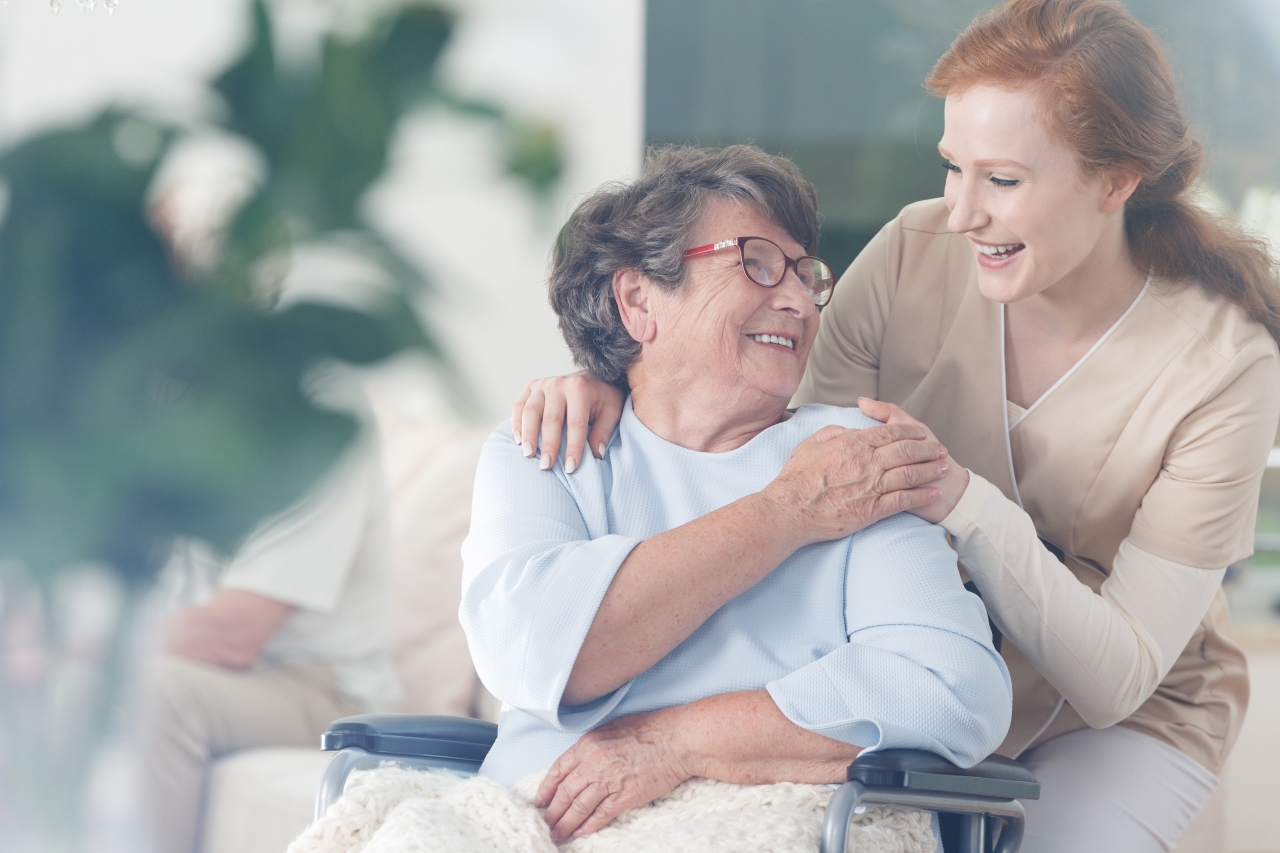 An incoming operator of a senior living facility should consider and mitigate risks of potential successor liability when agreeing to operate a new facility. This is particularly true when the former operator has filed for bankruptcy. The decision of the Supreme Court of Appeals of West Virginia (the “Court”), in Milmoe v. Paramount Senior Living, provides valuable insight into the issue of successor liability in that state. Specifically, the case emphasizes that an incoming operator can protect itself through careful structuring of its business agreements. Under Milmoe, an incoming operator in West Virginia is not a successor corporation without a transfer of all, or substantially all, of the outgoing operator’s assets.

Toni Milmoe, as executor of her mother’s estate, filed suit on August 21, 2019, for negligence and wrongful death, alleging that instances of elopements and falls ultimately led to her mother’s death in November 2017. Milmoe’s mother, Thelma Sturgeon, was a resident at a senior living facility in Ona, West Virginia, for a little over a year before her death. The real estate owner of the facility, Welltower, Inc. (“Welltower”), sublet the premises to Passage Midland Meadows Operations, LLC (“Passage”).

In March 2017, halfway through Sturgeon’s stay at the facility, Passage filed for Chapter 11 bankruptcy protection. Shortly after Sturgeon’s death, Passage filed an emergency motion to allow the company to enter into an Operations Transfer Agreement (“OTA”) with Paramount Senior Living at Ona, LLC (“Paramount”). The bankruptcy court granted the request and the OTA between Passage and Paramount took effect in January 2018. The OTA was not a purchase agreement and Passage only transferred nominal assets in the form of facility supplies to Paramount.

After the OTA took effect, Milmoe filed suit against both Passage (as the former operator) and Paramount (as the current operator).The lower court granted Paramount’s motion for summary judgment, holding that Paramount, as the current operator, “was not responsible as a successor corporation for alleged wrongful conduct” by the previous operator of the facility. The lower court did not dismiss Milmoe’s claim with respect to Passage.Specifically, the lower court cited the general, and widely accepted, rule that “the purchaser of all the assets of a corporation is not liable for the debts or liabilities of the corporation purchased.” Milmoe, however, argued that one of several exceptions to the general rule applied to subject Paramount to successor liability, yet the lower court was not persuaded by that argument and granted Paramount’s motion for summary judgment on the basis that Paramount did not meet any of the exceptions to the general rule.

On appeal, the Court agreed with the trial court’s ruling in favor of Paramount, but for a different reason. The Court determined that it need not even consider the various theories of successor liability because Milmoe had not satisfied the threshold requirement of showing that Paramount was a successor corporation to Passage. Despite evidence presented by Milmoe that Paramount took over operations, maintained the same employees, and obtained Passage’s clientele, the Court held that “merely hiring a former operator’s employees and serving its prior clientele is not sufficient to render a new operator a successor of the former operator.” Instead, all, or substantially all, of the previous operator’s assets must be transferred in order for the current operator to be considered a successor corporation. Because Milmoe failed to establish that Paramount was a successor corporation to Passage, the Court did not need to address Milmoe’s arguments as to successor liability.

The Court reasoned that under the OTA, Paramount only acquired nominal assets. These “facility supplies” were merely intended to make the transition smoother for the employees and residents of the facility. The OTA explicitly excluded all other assets from being transferred to Paramount. As such, the Court found that the transfer of nominal assets was not enough to render Paramount a successor corporate entity. Thus, because the Court found that Paramount did not constitute a successor corporation, it also concluded that Paramount could not be held liable for the alleged misconduct that occurred when Passage was the operator.

Milmoe offers incoming operators of senior living facilities in West Virginia a clearer picture of the ways to protect against risks of potential liability stemming from actions or inactions of insolvent prior operators. Incoming operators can strategically structure their business agreements to mitigate such liability. As long as the former operator does not transfer substantially all of its assets, then, under Milmoe, it will not be characterized as a successor corporation subject to potential successor liability.

Notwithstanding the Court’s findings in Milmoe, there are also legal strategies incoming operators can utilize when obtaining all, or substantially all, of the outgoing operator’s assets. For example, in situations in which the incoming operator knows the former operator is insolvent, the incoming operator can request that the property owner backstop potential liability that may arise from claims against the previous operator.

[1] The authors wish to express their appreciation to AGG summer associate Emmy Jewell for her contributions to this article.

[15] Id. (Exceptions to the general rule against successor liability in the event of an asset purchase include if there was an express or implied assumption of liability, if the transaction was fraudulent, if some element of the transaction was not made in good faith, or if the successor corporation is a mere continuation or reincarnation of its predecessor).

[19] Id.at *6-7 (citing to other jurisdictions, such as the 7th Circuit, the 1st Circuit, and the 8th Circuit, that have indicated that a transfer of all or substantially all assets is a prerequisite for any rules about successor liability to apply).