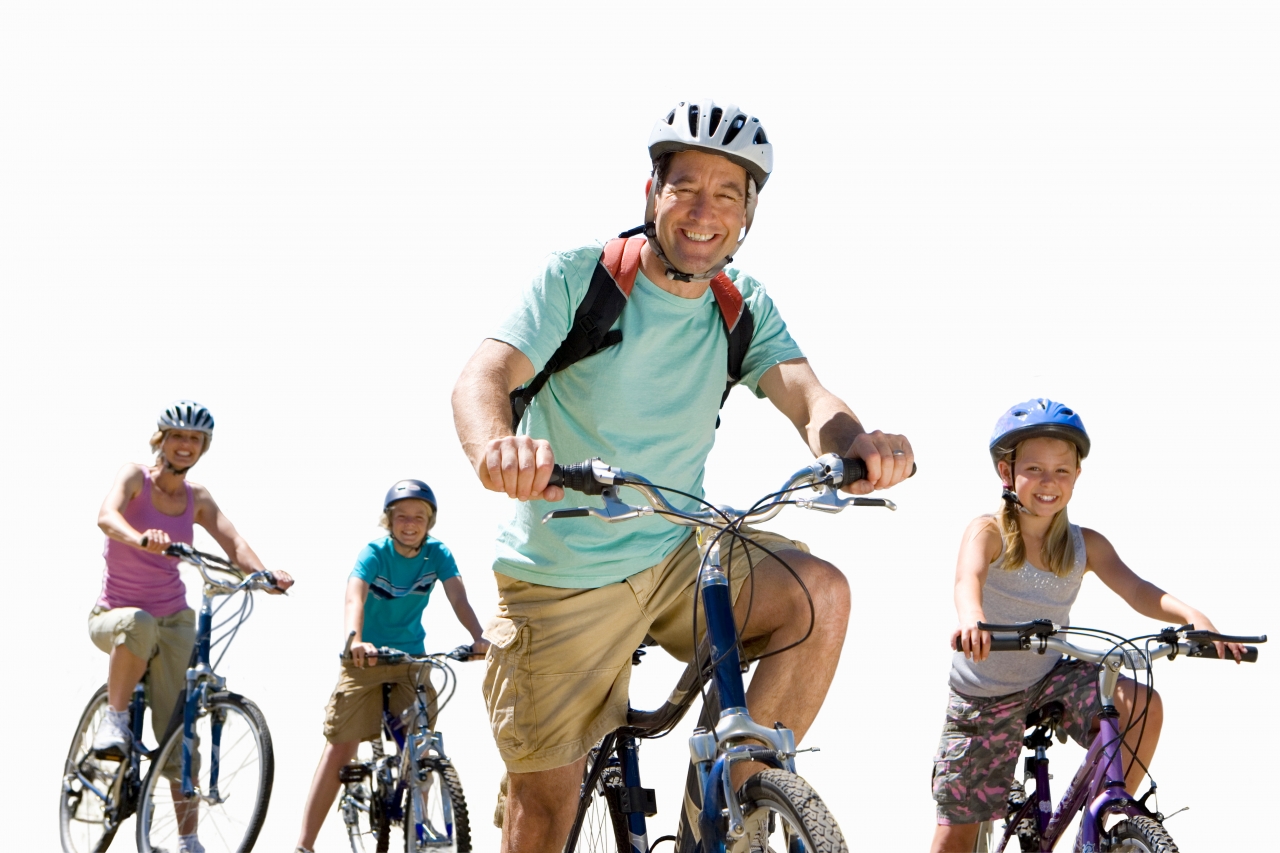 A federal judge recently granted Nationwide’s motion for summary judgment, ruling that it had no duty to defend or indemnify a personal injury law firm and its founder in an underlying lawsuit alleging violations of North Carolina’s Driver’s Privacy Protection Act (DPPA). In , U.S. District Judge James C. Dever III ruled that Bradley Law Group’s alleged violations of the DPPA did not involve the publication of material covered under the policy’s advertising injury provisions and, even if they did, multiple exclusions applied.

In September 2019, William Parker Garey and five other plaintiffs filed a second amended complaint in the underlying lawsuit in the U.S. District Court for the Middle District of North Carolina. Numerous parties were named as defendants, including Robert Bradley Van Laningham and Bradley Law Group. The amended complaint alleged that Van Laningham and his firm violated North Carolina’s DPPA. In North Carolina, after law enforcement officers investigate a traffic accident, they report their investigations on a DMV-349 form, which includes the personal information of the drivers involved. All the underlying plaintiffs but one alleged that Bradley Law and Van Laningham knowingly obtained the DMV-349 forms and used the personal information to send targeted mail for marketing their legal services.

In July 2020, a North Carolina federal court denied the plaintiffs’ motion for class certification and, in January 2021, granted the defendants’ motions for summary judgment, finding that their conduct did not violate the DPPA.

The policies included Coverage A and B. Under Coverage A, Nationwide insured Bradley Law against claims for bodily injury and property damage. Under Coverage B, Nationwide insured Bradley Law against sums that “the insured becomes legally obligated to pay as damages because of ‘personal and advertising injury.’” The “personal and advertising injury” must arise out of one or more of the following offenses: false arrest, detention, or imprisonment; malicious prosecution; wrongful eviction from, wrongful entry into, or invasion of the right of private occupancy; oral or written publication that slanders or libels; oral or written publication that violates a person’s right of privacy; the use of another’s advertising idea as your own; or infringing upon another’s copyright. Coverage B is subject to several exclusions, including the “criminal act” exclusion and exclusions for “recording and distribution of material in violation of law” and the “violation of consumer protection statutes.”

In October 2020, AMCO and Depositors filed a declaratory judgment action and moved for summary judgment. In granting AMCO and Depositors’ motion, Judge Dever found that for the “personal and advertising injury” coverage to apply, the alleged privacy right violation must stem from the “publication, in any manner, of material.” The policies did not define the word “publication,” and the court found that the injuries alleged in the underlying lawsuit focused on obtaining information for a purpose that the DPPA did not authorize. Therefore, the injuries did not involve the actual publication of material and did not fall within the insuring agreement for “personal and advertising injury.”

Additionally, the court found that subpart four of the “recording and distribution of material in violation of law” exclusion also barred coverage. This  subpart excludes from coverage “any action or omission that violates or is alleged to violate … any federal, state, or local statute, ordinance or regulation, other than the TCPA, CAN-SPAM Act of 2003 or FCRA or their amendments and additions, that addresses, prohibits, or limits the printing, dissemination, disposal, collecting, recording, sending, transmitting, communicating or distribution of material or information.” The underlying plaintiffs alleged that Van Laningham and Bradley Law obtained their personal information for a purpose that the DPPA did not permit. Van Laningham and Bradley Law argued that this exclusion did not apply because the underlying plaintiffs used the words “obtain” and “use” in their second amended complaint, and those specific words do not appear in the exclusion. However, the court found that “obtaining” and “collecting” were essentially the same, and many of the other actions listed in the provision are types of use. Further, this subpart referred to actions that allegedly violate a statute that “addresses, prohibits, or limits” these actions, and the DPPA also “addresses, prohibits, or limits” the aforementioned actions if it is done for a purpose the DPPA does not permit. Therefore, the insured’s argument failed.

The court also found that the “criminal act” exclusion would apply given the claims of a knowing violation of the DPPA, which is a criminal act in North Carolina. In addition, the court found the unlawful recording exclusion applied for claims alleging a violation of any statute or regulation, such as the DPPA.

Van Laningham and Bradley Law also argued that the “violation of consumer protection statutes” exclusion that was added to the policies as an endorsement superseded the “recording and distribution of material in violation of law” exclusion. However, the court rejected this argument, holding that the two provisions must operate together and that one does not replace the other. Regardless, the “violation of consumer protection statute” would bar coverage, as the DPPA “addresses, prohibits, or limits” the actions listed in the exclusion, and the underlying lawsuit alleged a violation of the DPPA.

The court concluded that Nationwide had no duty to defend or indemnify Van Laningham and Bradley Law, and therefore Nationwide did not breach its contract with them by denying coverage for the underlying suit.