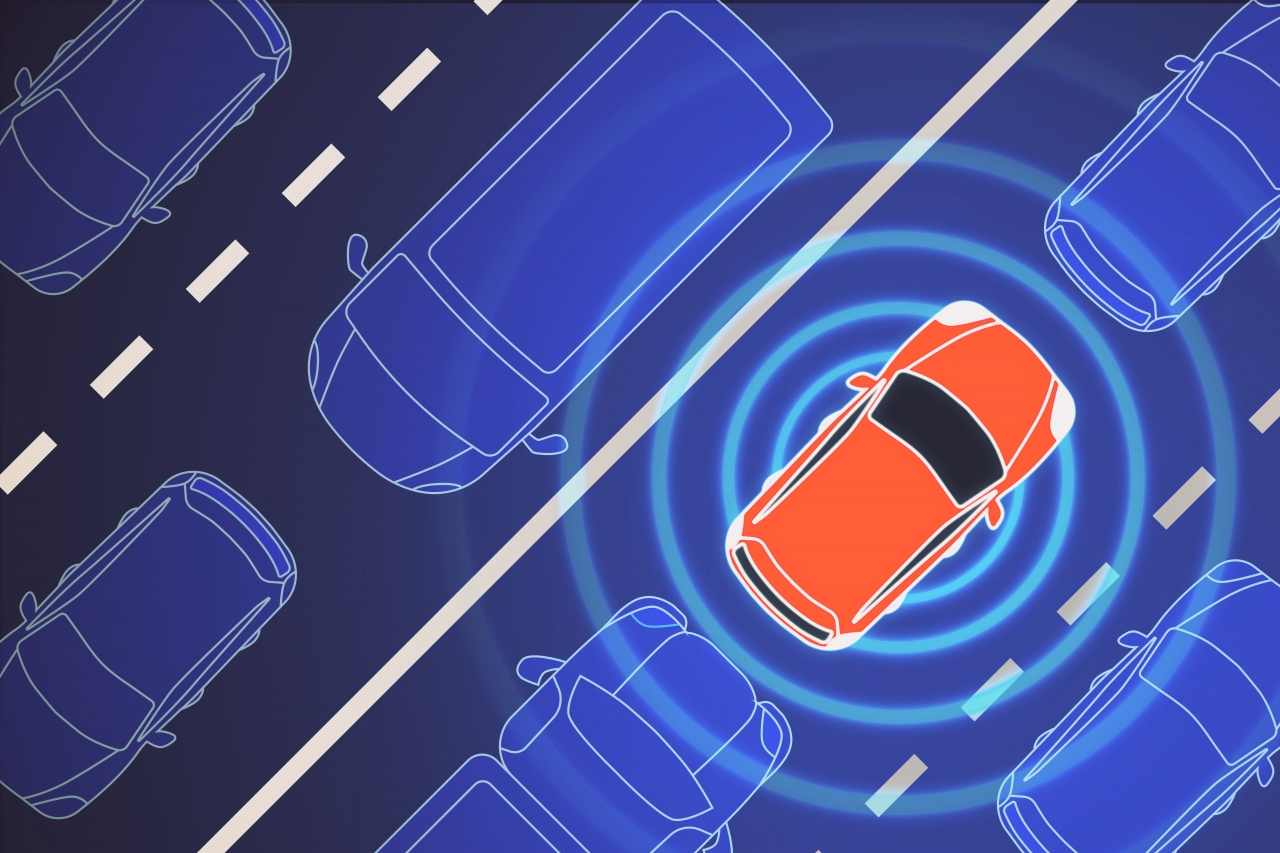 Indemnity clauses are an integral tool used regularly in energy contracts and master service agreements. Indemnity is an obligation by one party to make another whole for a loss or damage, and indemnity clauses are useful tools that allow companies to mitigate and allocate risk that can arise from numerous issues in producing, transporting, refining, and selling oil and gas and other energy resources.

While these clauses are commonplace in various industries, statutes often limit the allocation of risk via indemnification clauses in an energy context. The Texas Oilfield Anti-Indemnity Act (TOAIA), for example, prohibits parties from enforcing certain types of indemnity clauses in oil and gas contracts. This act was originally promulgated in 1973 to address “an inequity fostered on contractors by the indemnity provisions in certain agreements pertaining to wells for oil, gas, or water or to mines for other minerals.” 1973 Tex. Gn. Laws 1767, Ch. 646 § 1.

The TOAIA was passed in part to assuage the risk faced by small contractors signing contracts obligating them to indemnify large well operators and even third-party contractors for potentially catastrophic losses at well sites. Small contractors often had little choice: execute the agreement and accept the indemnity risk for harm regardless of who caused it, or lose the work. The TOAIA thus provides that a covenant is “void if it purports to indemnify a person against loss or liability against damage that is caused by or results from the sole or concurrent negligence of the indemnitee, his agent or employee, or an individual contractor directly responsible to the indemnitee; and arises from (A) personal injury or death; (B) property injury; or (C) any other loss, damage, or expense that arises from personal injury, death, or property injury.” Tex. Civ. Prac. and Rem. Code § 127.003. In some situations, the act also requires reciprocity, liability caps, and insurance coverage to ensure that a party with less bargaining power is not forced into onerous indemnity obligations.

It is crucial to be aware of potential limitations concerning the scope of the TOAIA with respect to upstream versus downstream work in the energy sector. For example, in Coastal Transport Co. v. Crown Central Petroleum Corp., 20 S.W.3d 119 (Tx. App. 2000), the court held that the TOAIA did not invalidate the indemnity clause at issue because the injury was too far removed from upstream activities. The case arose from the injury of an employee of a trucking company, who sustained injuries from a gasoline fire at Crown Central’s loading dock. Coastal contended that the indemnity provision in its agreement with Crown was void under the TOAIA. The court noted that the TOAIA applied to contracts for services involved in drilling and servicing of wells, not the refining and transportation of petroleum product. Therefore, the court found that the general ban of indemnity clauses imposed by the TOAIA did “not render the indemnity agreement void and unenforceable.” Id. at 128.

Limitations on indemnity clauses vary from state to state; for example, Pennsylvania and West Virginia do not have legislation similar to Texas that would limit indemnity clauses, whereas Louisiana, New Mexico, and Wyoming do. Producers, operators, contractors, and insurers should be aware of the specific language used in the indemnity clauses they enter into in the energy sector, as well as potential statutorily imposed limitations on these clauses, so that they avoid unpleasant surprises in the course of operations with respect to liability.