Falling Through the Gaps: Vessel Owner has No Coverage for Deckhand’s Personal Injury Claim | JD Supra 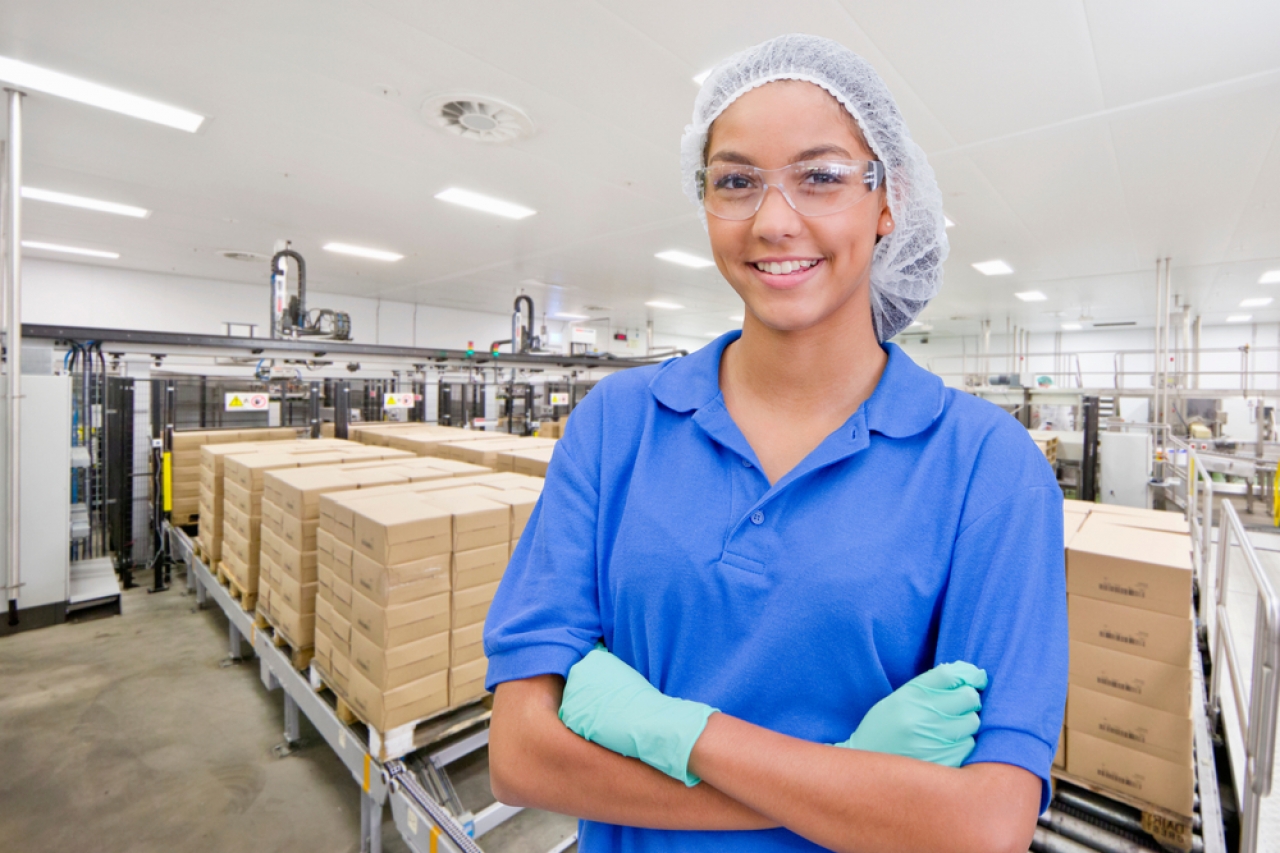 A collision on the Ohio River that resulted in a deckhand being injured sounds like a relatively straightforward maritime claim. That is not the case when none of the insurance policies of the deckhand’s employer provided coverage.

In Stevana Towing Inc. v. Atlantic Specialty Ins. Co., the United States Court of Appeals for the Third Circuit recently upheld a Pennsylvania district court’s decision that not one of the three policies the employer had in place provided coverage for the claim, underscoring the importance for vessel owners making sure that coverage is secured, especially where arrangements are in place in for use of another vessel that is not owned by the employer.

In this case, an informal arrangement between vessel owners meant that a personal injury claim fell through gaps in coverage and could have been avoided with carefully written contracts that would have closed those gaps. From a practical and business perspective of both the vessel owner and the operator, this arrangement may have made sense but ultimately it meant that there was no insurance coverage for the personal injury claim.

Additionally, Stevanna also operated another tug boat (not on the schedule) that was to be used to move barges owned by the same party as the tug boat that could be used for Stevana’s own purposes when not doing that. This arrangement was agreed upon by way of oral contract but alleged to be on the same times as the charter of another vessel from the same owner that was agreed in writing.

During a collision, a deckhand alleged he fell from the tug operated by Stevana but not on the schedule into an empty hopper barge. The claim was settled by Stevana but it sought reimbursement from its insurers and other parties who had sued and also filed claims against the insurers claiming additional insured status.

The P&I insurer denied coverage because the tug boat was not scheduled. After some procedural wrangling, the district court ultimately ruled that neither the P&I Policy, nor the MGL Policy, nor the Excess Policy provided coverage to the employer and that this also defeated other parties’ claims for coverage as alleged additional insureds.

The Third Circuit held that the tug boat in question was not included in the schedule, but also had not been “chartered” by Stevana such that the automatic acquisition clause applied, noting that “the term ‘charter’ does not refer to all circumstances in which someone borrows a boat” and that the arrangement here did not qualify as a “charter.” P&I coverage only applies to the insured’s liability “as owner of the vessel.” The Third Circuit held that whatever the arrangement between Stevana and the tug boat’s owner was, it was not a bareboat charter because the owner still paid for fuel, Stevana did not see itself as the owner, Stevana lacked exclusive control, and the arrangement was terminable at will. Lastly, the court noted that a Stevana employee was not even piloting the tug boat at the time of the collision.

The MGL Policy did not provide coverage because it excluded claims for employer liability. The exclusion was inapplicable because the arrangement between Stevana and the owner of the tug boat was not an insured contract and did not include an express term assuming the tort liability for injuries caused by another party. The Third Circuit noted it is well-settled that a “promise to the indemnify others for the others’ own tort liability is an extraordinary promise, and it must be manifested expressly and unequivocally in the contract.”

The court had held that neither the P&I nor MGL policy provided coverage it was axiomatic that the excess policy did not either since that policy only increased limits.