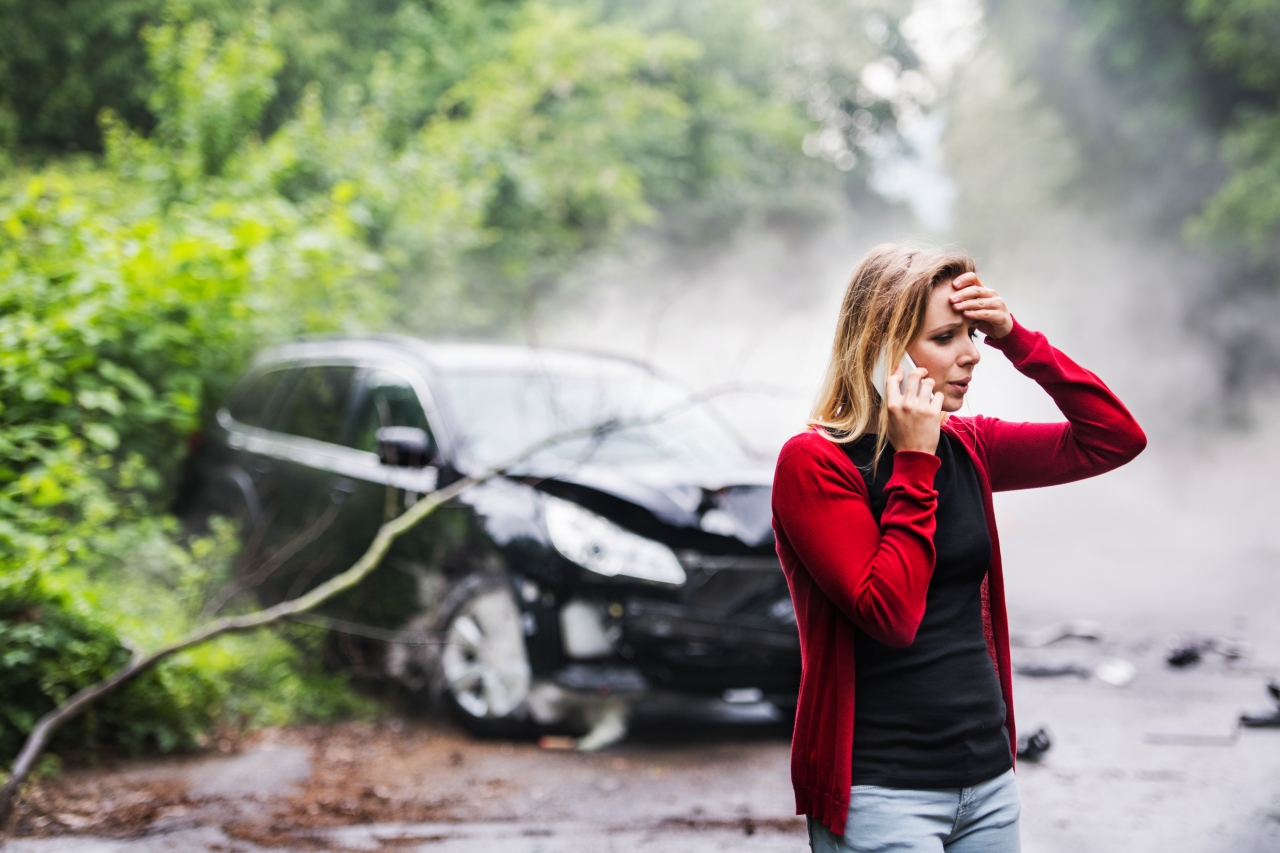 On October 18, 2022, the Supreme Court of Pennsylvania granted allowance of appeal in Kramer v. Nationwide Property and Casualty Insurance Co. regarding the issue of whether the Superior Court erred by finding that “emotional distress damages are covered under an insurance policy providing liability coverage only for ‘bodily injury,’ even when the policy itself excludes emotional distress from the definition of bodily injury[.]” This case arises from the 2018 overdose death of Michael T. Murray, Jr., who passed away at the home of Stewart Kramer and Valerie Conicello (the “Kramers”). The Kramers’ son, Adam, had hosted Murray at his parents’ home while the Kramers were away. Murray’s mother, Laurie S. Cruz, filed a wrongful death and survival action against the Kramers and Adam. Cruz alleged that Adam was “widely known to use and sell controlled substances” and was “negligent in supplying [Murray] with the drugs that caused his overdose.” Cruz further alleged that the Kramers were negligent in allowing Adam “to use their home for such illicit activities.” The Kramers’ insurer, Nationwide, disclaimed coverage pursuant to the policy’s “controlled substance” exclusion, which excluded coverage for bodily injury or property damage “…resulting from the use, sale, manufacture, delivery, transfer or possession by a person of a controlled substance(s)…” as defined by the FDA. The policy defined “bodily injury” for the purposes of the exclusion as “bodily harm, including resulting care, sickness or disease, loss of service or death” and expressly provided that “[b]odily injury does not include emotional distress, mental anguish, humiliation, mental distress or injury, or any similar injury unless [it is a] direct result of bodily harm.”

The Superior Court decision is silent as to the standard definition of “bodily injury” contained in the Nationwide policy. We will continue to monitor this appeal and report on the Supreme Court’s ruling when the same is issued.