How Does the Law Define a Psychological Injury? - 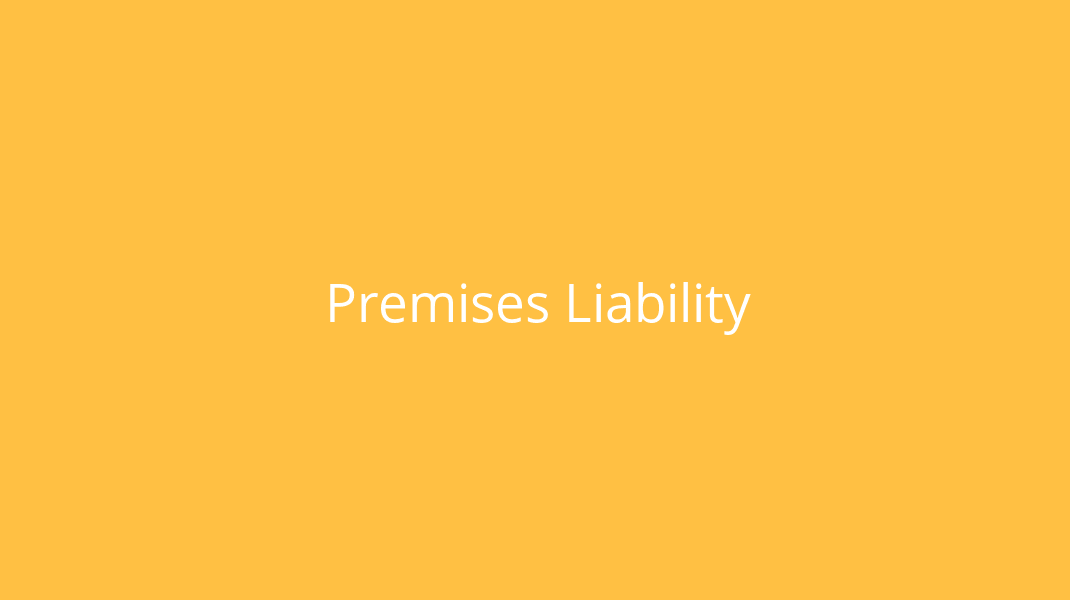