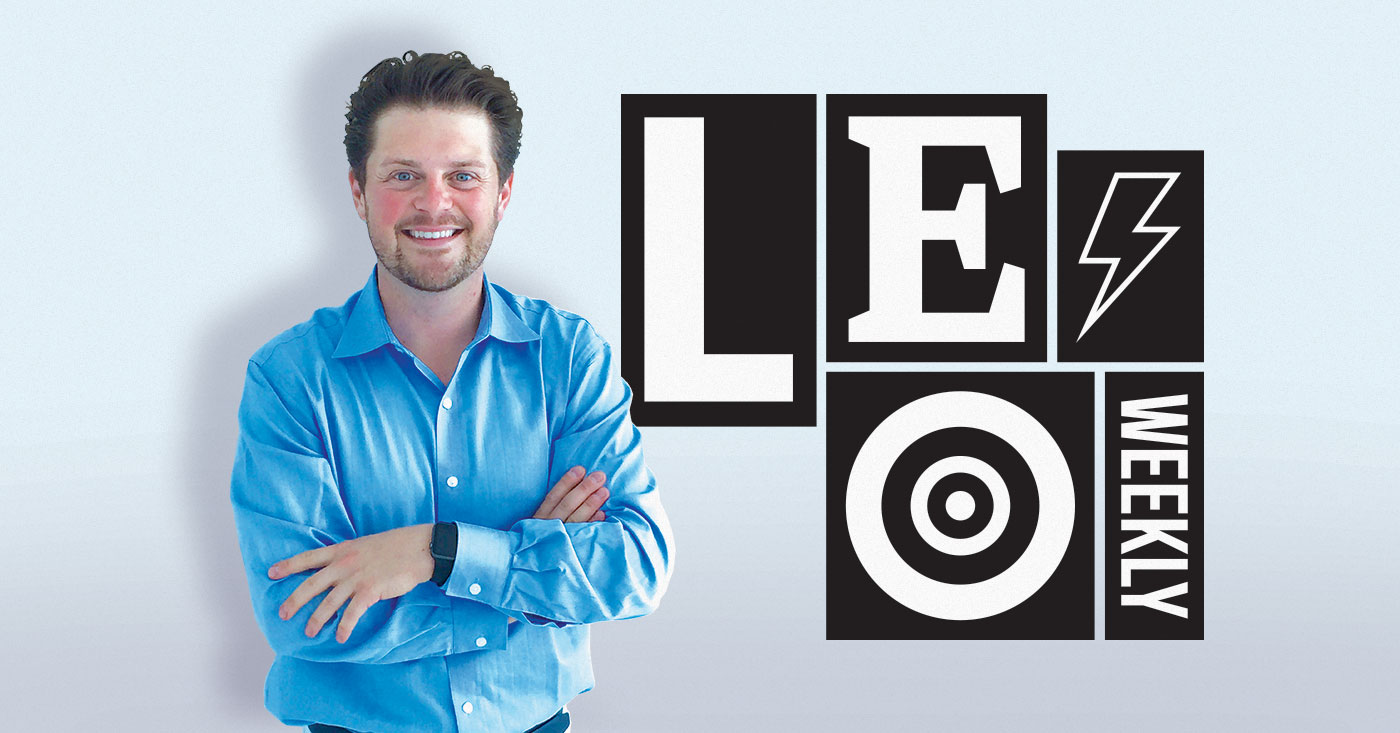 Kentucky has had a no-texting-behind-the-wheel law since 2011, but in typical Kentucky fashion, the bill was half-cooked. It allowed people to dial their phones, watch movies, post your latest selfie and play “Angry Birds.”

That could finally change under a bill request introduced in Frankfort to make Kentucky a “hands free” state. This is an important law for the state to enact. It’s just too bad that it’s 12 years too late.

Bill Request 166, if it becomes law, will prohibit drivers from using — or even holding — cellphones, tablets, laptops and other communication devices. The only exception for using mobile devices would be for using voice-activated programs — such as Bluetooth calling or GPS navigation.

No more searching for music or taking pictures of the bumper sticker on the car in front of you.

No more Snaps and Tweets.

This also means fewer traffic jams that device-distracted drivers cause when they crash; fewer injuries and deaths; possibly lower auto insurance costs; and, if nothing else, fewer people looking down and not seeing that the light is green!

The penalty for the first offense would be a $100 fine and $200 for each subsequent offense.

This seems like a pittance for the irresponsible behavior of drivers who, each time they pick up their phone, risk their own lives and those in other cars around them and cost society billions of dollars each year.

Every day in the U.S., nine people will die and over 1,000 more will be injured, in a car crash involving a distracted driver, according to the National Highway Traffic Safety Administration. Add to that the resulting $40 billion in economic costs each year and over $120 billion in social impact costs. Distracted driving includes distractions beyond cellphone use — such as eating, combing hair, applying makeup and changing the radio. However, these figures underscore the importance of driving undistracted while behind the wheel, and they have been consistent for over a decade.

In Georgia, a similar law was credited for cutting traffic fatalities by 3.4% the year after it was adopted — the largest drop there in a decade, according to Jennifer Smith of Stopdistractions.org who testified in support of the bill in Frankfort.

Smith also indicated that public support was over 90% for a similar law in Tennessee, which passed last year.

This is not a partisan issue, or is it?

In 2015, a similar bill went nowhere in the legislature. The head of the Kentucky Office of Highway Safety told the Courier Journal that year: “A lot of your more conservative representatives and senators are against this type of legislation. They feel it’s too regulatory.”

It is interesting and perhaps encouraging, then, that a Republican, state Rep. James Tipton introduced the bill. He said of the relatively small fines, “This is not meant to be a money raiser for communities or the state … but you do have to have enough enforcement to make people aware of the issue.”

Republicans say they are all about business. So why is an issue of public safety, with huge economic consequences, still being treated with a passing interest?

This bill should make the penalty severe enough that people, once caught and fined, don’t ever pick up their phone in the car again. This bill, if serious, should include all distracted driving behaviors and be enforceable after the fact (like when the teenager posts the video they made of themselves singing while driving).

On the federal level, lawmakers need to work with — or hold accountable — companies that can prevent the hazardous conditions they create, such as requiring vehicles to automatically disable certain phone features.

In the next five years, 3.7 billion people will access the internet through only smartphones, the World Advertising Research Center estimates. The world is getting smaller and moving faster. BR 166 is a good idea, but will Republicans toss it out along with road safety because, you know… big government?•