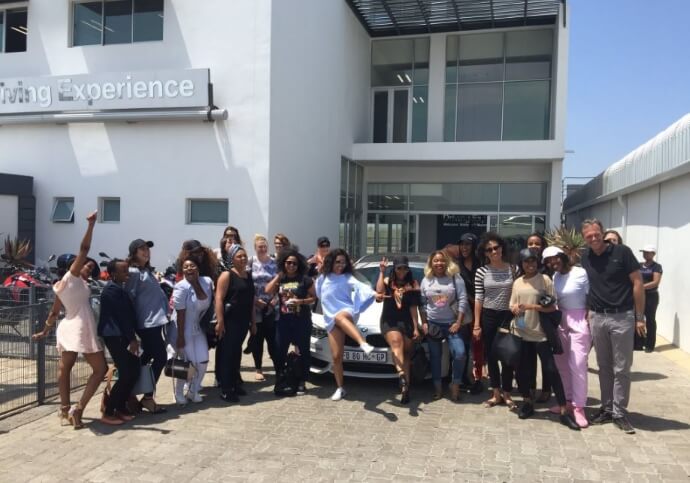 Contact us
Driver Experience, Driver Inexperience and Road Safety
How important is experience behind the wheel for safe driving? In 2016 more than 500,000 people became newly licenced drivers in SA.
In South Africa, we should not only focus on inexperienced drivers as being "Young" drivers, as our political past and inequalities meant that many older people only recently became vehicle owners and licenced drivers.
It is generally accepted that time spent behind the wheel is a very important determinant of crash risk.
To consider the impact driver inexperience might have on road safety we decided to analyse some research, crash report and insights from driver instructors.